A New Electric Vehicle Company Is Planning an IPO, But This One Has a Long History

For corporations, 2021 has been a year of big spinoff plans and volatile SPAC offerings. As of this week, Wall Street and investors had one more iconic name to add into both financial engineering columns: Harley-Davidson.

The motorcycle maker announced plans to spin off its electric bike division, LiveWire, as a new company through a SPAC deal that values Harley's EV business at roughly $1.8 billion.

That's not near the valuations some of the EV car makers, including Rivian Automotive and Lucid Group, have seen after recent market debuts, but it points to a fundamental challenge legacy companies, long leaders in their market, face as the world changes and mega trends such as energy transition and electrification become more central to investing.

Across multiple sectors, climate change is leading to calls for a rethinking of how iconic companies are structured. Royal Dutch Shell recently came under activist investor pressure to consider spinning off its renewable energy business. GM and Ford, while expressing no interest on their own, have been subject to questions from the market as to whether new EV businesses may be better as stand-alone companies.

"If anything this underlines what we've been saying for a long time. Detroit, wake up! The train has left the station! EVs are inevitable," Roth Capital analyst Craig Irwin said in the Reuters report on the Harley-Davidson deal. "Many traditional OEMs (Original equipment manufacturers) with emerging EV businesses can obviously do similar spinoff transactions."

The special purpose acquisition company that LiveWire will merge with is an ESG-focused SPAC, AEA-Bridges Impact Corporation. 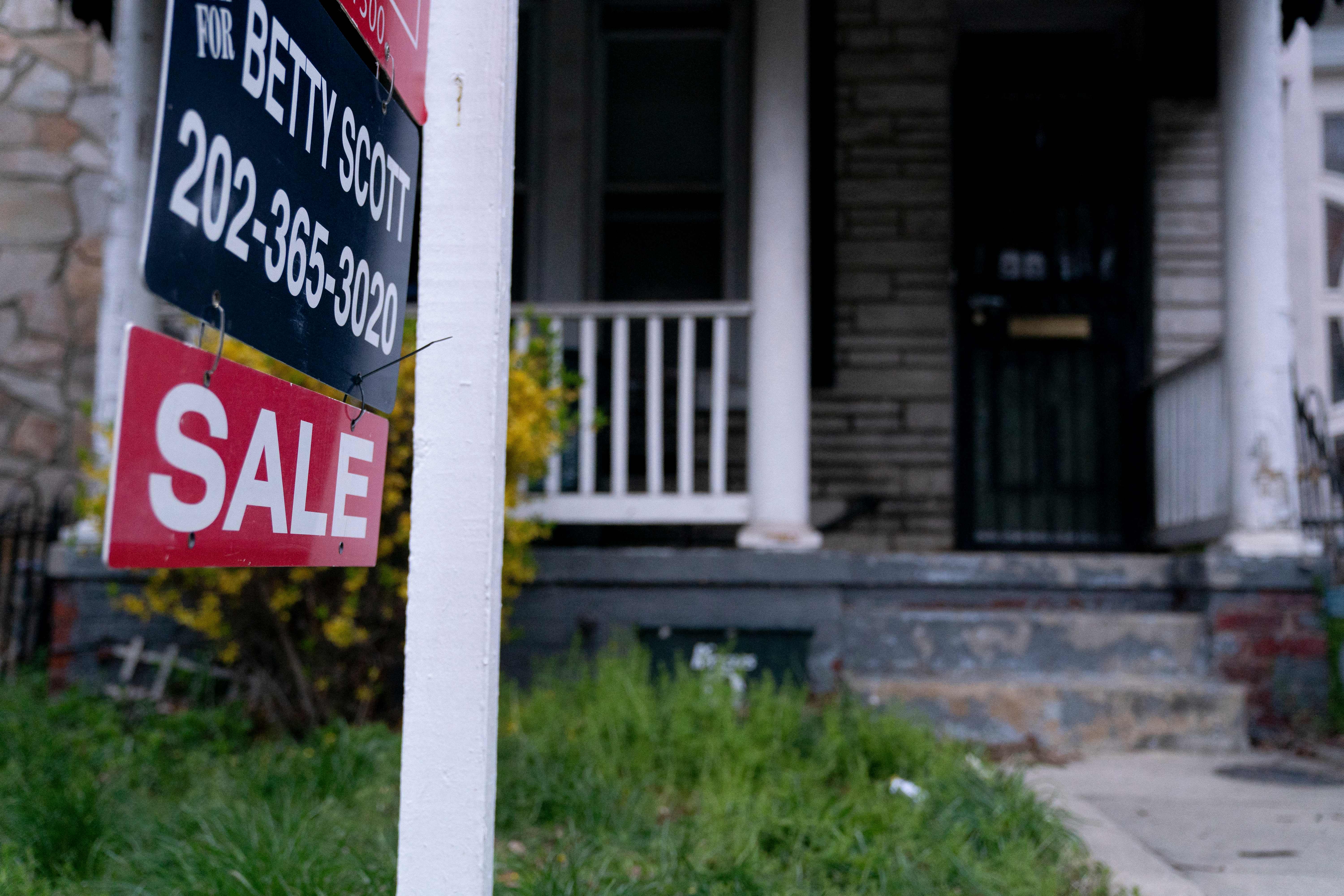 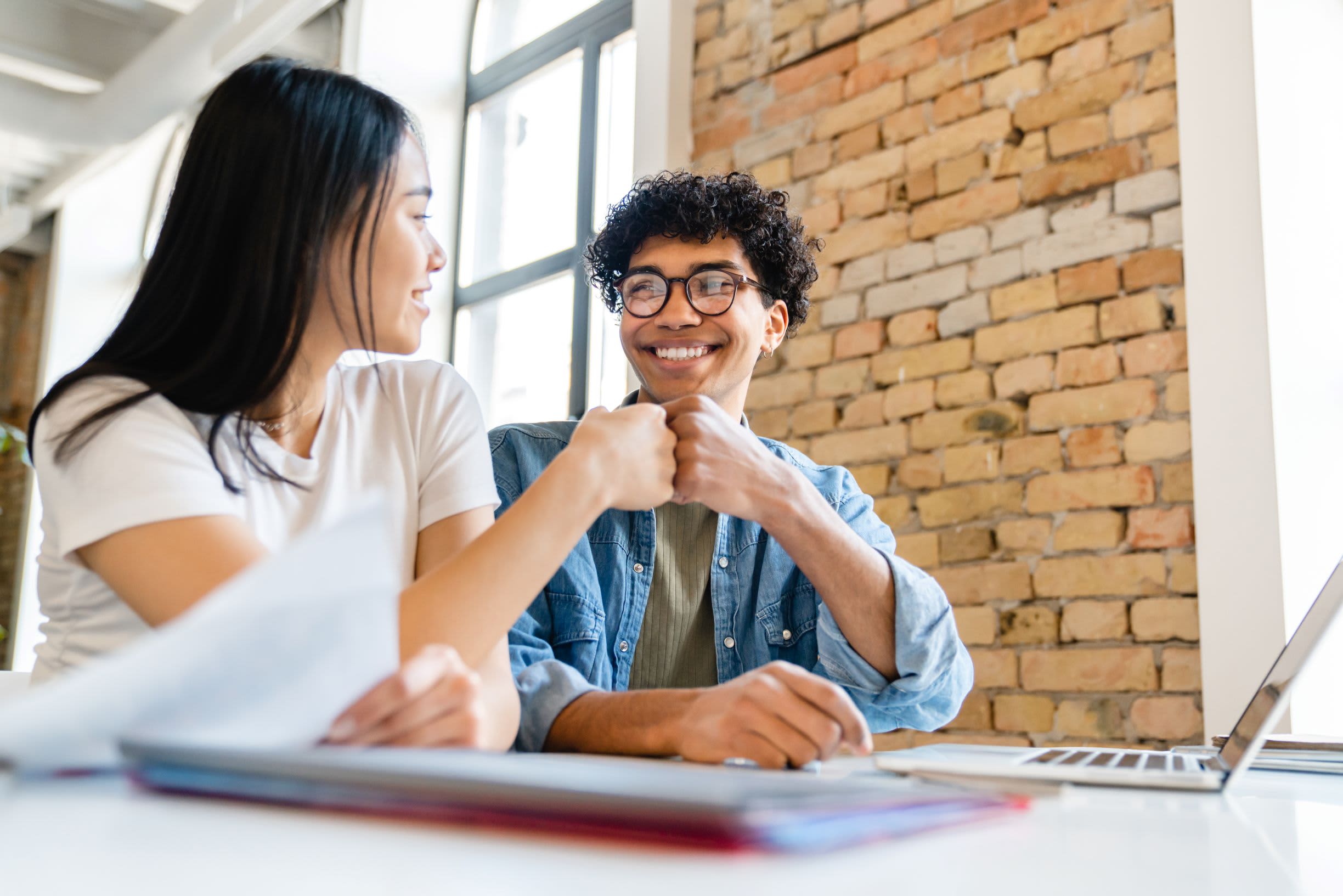 Climate change isn't the only major transition theme that is leading to calls for corporate breakups, as major department store companies including Macy's and Kohl's face investor pressure to spin off online retail operations as e-commerce continues to grow. And these debates about how best to realize shareholder value are taking place on a broader landscape of corporate spinoffs involving iconic companies from GE to Johnson & Johnson.

Growth assets in the EV space are being valued differently than mature low/no growth assets like an internal combustion engine manufacturing enterprise, according to David S. MacGregor, Longbow Research analyst. "While the LiveWire spinoff isn't yet being valued similar to other well-known EV stocks, the growth potential of the stand-alone business will be recognized in the years ahead and the valuation will follow," he said.

From a product standpoint, even though the legacy business and EV business are both two-wheel bikes, they are different product categories and at different stages of evolution. That leads to several considerations which favor a spinoff, according to MacGregor. For LiveWire to recruit the talent that will allow it to succeed, management will need the autonomy of a stand-alone company, which in turn will allow them to create financial incentives for key managers that tie directly to the achievement of performance milestones. Autonomy also means making decisions on capital with the benefits of a clear market story.

"There is more for us to learn, but LiveWire was not likely to tap the flow of capital into electric vehicles as part of legacy Harley-Davidson," wrote Craig Kennison, Robert W. Baird & Co. analyst in a note this week.

Research on corporate divestitures conducted by Emilie Feldman, professor of management at The Wharton School, University of Pennsylvania, indicates that similar thinking has benefitted in the recent history of corporate spinoffs.

"My analysis is unequivocal," Feldman recently told CNBC. "We definitely see these big performance improvements both in divesting companies and then equally when we look at the performance of the companies spun off, they tend to strongly perform after the completion of the separation from the former parent company," said Feldman, whose book "Divestitures: Creating Value Through Strategies, Structure and Implementation," will be published next year.

There are reasons for Harley-Davidson to separate the EV business as it continues with its own turnaround plan. It is not only the small developing business that can get lost inside the larger company to its detriment, but it can also be an added capital strain on a company facing major demographic and market shifts. It may be 2025 or 2026 before LiveWire reaches breakeven, and for Harley-Davidson it makes sense to not have that drain on its profit & loss statement while undergoing a broader turnaround plan under Harley-Davidson CEO and Chairman Jochen Zeitz.

"Right now, both the new company and the legacy company are show-me stories, with investors not excited about HOG shares given the demographic issues that still weigh on the traditional heavyweight bike market. Even as the new management team is executing on the right strategies, it is still faced with the challenges created by the previous management team's mistakes, and we expect that will take a couple more years to resolve," MacGregor said.

In some obvious ways, the two companies will remain attached at the hip. Zeitz will be Chairman and acting CEO of LiveWire, while Harley-Davidson CFO Gina Goetter will serve as acting CFO.

Baird noted LiveWire gets the freedom to fund new product development and accelerate its go-to-market model while also benefitting from the manufacturing scale and distribution capabilities of Harley and Taiwan-based scooter and e-bike company KYMCO, which is also on the deal.

As the largest producer of heavyweight gasoline-powered motorbikes, Harley-Davidson is "uniquely positioned to shape the future of the motorcycle industry," Baird wrote in its ESG summary of Harley.

Zeitz, who set up Harley's sustainability committee after he joined as CEO, told CNBC this week he asked the company "to think long term and think electrification" and he is now betting it will be the leading EV brand in bikes in a decade. "Through LiveWire, we can really spearhead the electrification of the sport and that's why taking the final ultimate step to spin it off is just a logical thing to do now," he said.

While LiveWire is focusing more on the urban consumer, Zeitz says it can also bring the technology back into Harley, which he described as a key objective. "While we have huge potential still for Harley-Davidson as a brand and as a company, this will be one of the key strategic elements that will help us to achieve our ultimate goals," he said.

Harley's timing wasn't great for a SPAC, just as market volatility intensifies and investors become skittish on growth stories and some of the hottest tech trends. Rivian sold off after its earnings this week, with a forecast for lower than expected production, and some recent SPACs, while getting deals done, have seen heavy selling.

Harley shares popped up on the spinoff news early this week, but have traded back down since to where the stock has been stuck in the mid-$30s range after rallying earlier under Zeitz's new management strategy, which received high marks from Wall Street.

Zeitz told CNBC earlier this year, "Electrification is a given."

But LiveWire isn't a 2022 story in terms of the numbers. Today, the LiveWire business is a blip, a base of 387 LiveWire motorcycles and $33 million in revenue in 2021, according to Baird research. This is not how the street values the EV story, anyway — Rivian reported $1 million in revenue in its earnings, but even after its decline is sitting on an $80 billion-plus market cap.

"It's not going to be linear of course and a lot will depend on when we launch new product into the market," Zeitz said. "There's lots of opportunity there to grow the business and, you know, if you look at the overall adoption rate, we see that increasing dramatically over the next few years."

The deal may not achieve the valuation some other "concept stocks" received this year, but analysts say getting the deal out the door and creating the autonomy for the brand may be more important, especially to recruit top management to the new effort.

Ultimately, few people will argue that in the future there won't be more EVs on the road than internal combustion vehicles, whether it is cars or bikes, and Harley has a lead in many aspects of the bike business to lean into, from its dealer network to servicing and finance. That means it is hard to make a long-term bear case against Harley being a leader in EVs, even if the market — and many of its own dealers — remains unconvinced.

Harley has been dead money for a while, and many dealers today remain more focused on traditional bikes and growing used bike sales. From here, the future of both Harley and LiveWire could go many different ways. Right now, LiveWire may have the more compelling long-term story, but that will take time to develop from the thematic potential to actually hitting the radar of more investors and resulting in a higher EV valuation.

There is one notable element, though, that consumers don't see on the new LiveWire bike's branding: the Harley-Davidson name.

"We wouldn't be surprised to eventually see the EV company with a larger market cap than legacy," said MacGregor.