LONDON — England's relaxation of Covid-19 restrictions is risking the emergence of new, potentially more dangerous variants of the virus, scientists have warned.

England lifted most of it last remaining restrictions on July 19, including mandatory mask-wearing and social distancing. Scotland, Wales and Northern Ireland still have some restrictions in place.

However, the reopening policy has been publicly criticized by a consortium of more than 1,200 scientists from around the world.

One concern is around the possible consequences of unlocking society amid high infection rates and a partially vaccinated population, and how unrestricted mixing under those circumstances could shape the way the virus evolves.

"If I were to design a massive experiment to create a more dangerous virus, one that is capable of blasting through our vaccines, I would do what the U.K. is proposing to do," William A. Haseltine, a U.S. virologist and chair and president of ACCESS Health International, told news show Good Morning Britain on so-called "Freedom Day".

"Half the population vaccinated in the midst of a rampant pandemic, which would allow the virus to learn how to avoid our vaccines. That's what I would do, and the rest of the world is justifiably concerned." 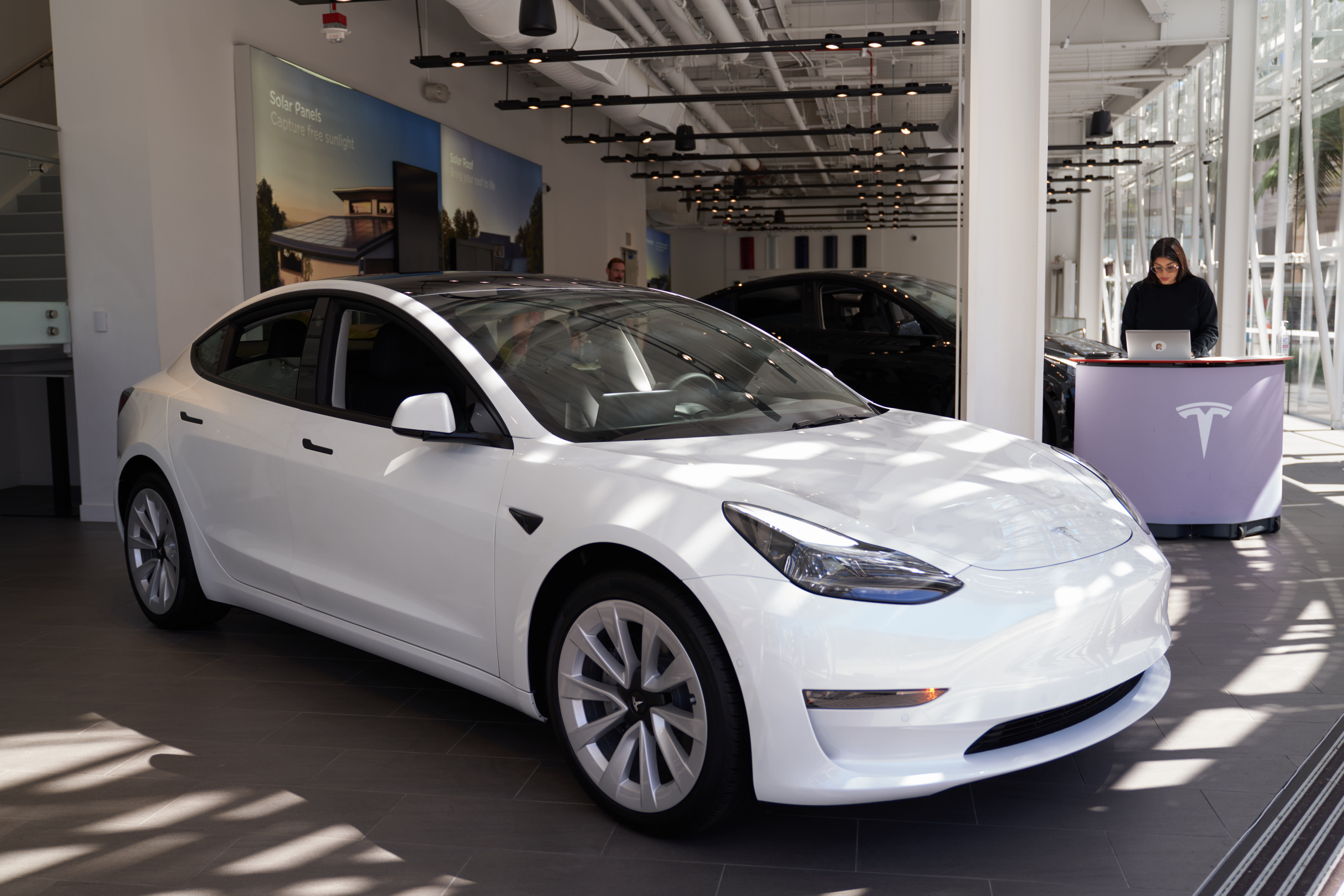 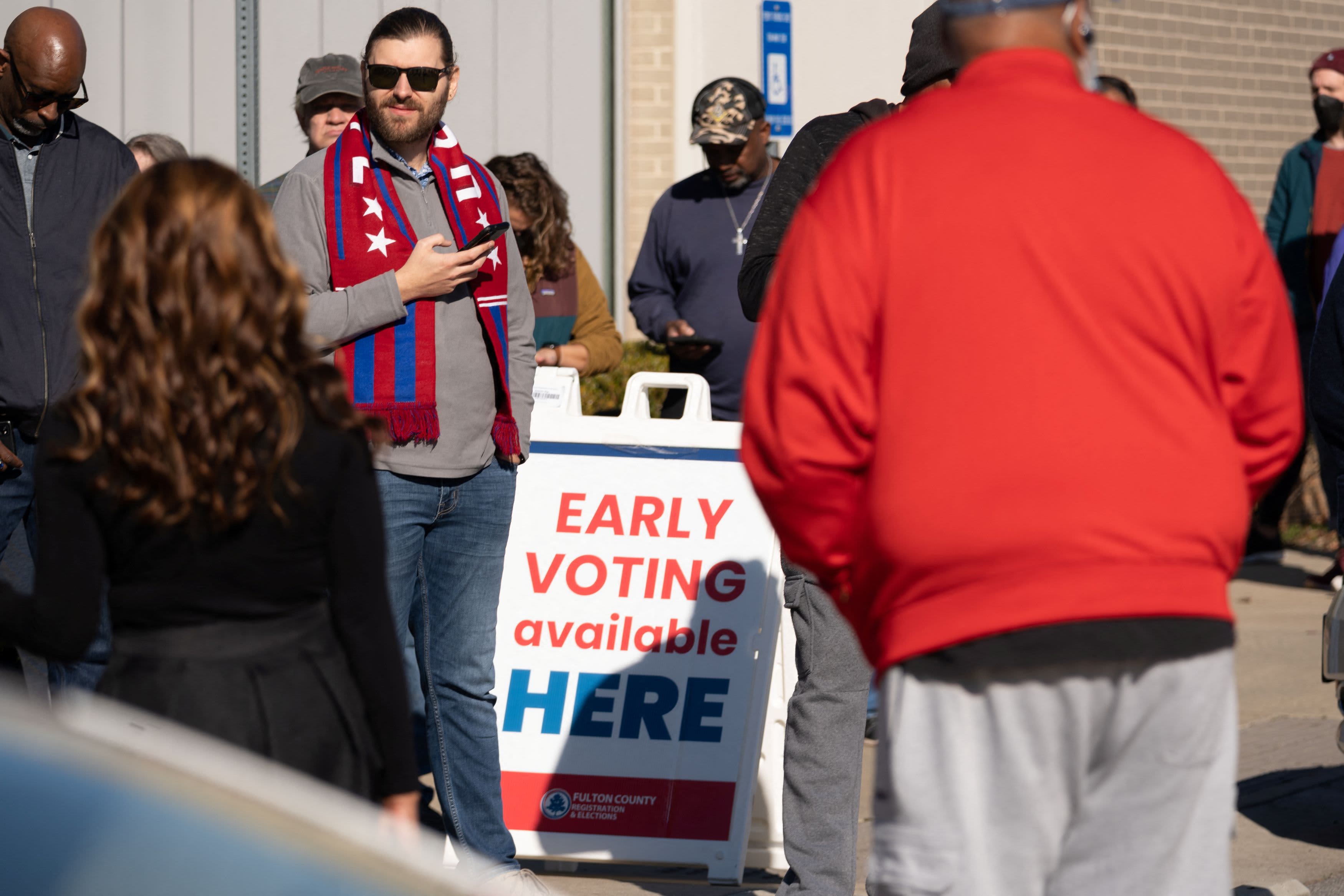 Each time a person is infected with Covid-19, they go from having a few copies of the virus to hundreds of thousands or even tens of millions of copies in their system. When the virus makes a copy of itself, there's a chance it might make a mistake in the new copy that could inadvertently give the virus an advantage.

"You're rolling the dice every time someone's infected," Charlotte Houldcroft, a scientist working on virus evolution at the University of Cambridge, told CNBC via telephone.

A spokesperson for the U.K. government said there had been no change in the government's position about the decision to ease restrictions, referring to comments made by the prime minister on July 12. At that time, Johnson said delaying the removal of restrictions would mean reopening in colder weather, "as the virus acquires a greater natural advantage and when schools are back."

He warned: "This pandemic is not over. This disease coronavirus continues to carry risks for you and for your family."

Houldcroft told CNBC it was unclear how the coronavirus would respond to the "immunological pressure of lots of vaccinated people."

"The vaccines are very potent — they prevent new infections," she said. "But they are also putting a big selection pressure on the virus, so any virus that comes up with a mutation that makes it better at infecting vaccinated people would have an advantage."

Christina Pagel, director of the Clinical Operational Research Unit at London's UCL, told CNBC via telephone there was "quite a big risk" of a vaccine-resistant variant emerging in England following the government's decision to ease restrictions.

"But it's the whole of Europe, the U.S., Canada, where infections are going up everywhere — all of these high-income countries are in that same situation, and a vaccine-resistant variant could arise in any of them," she said, noting that such a variant could "really take off" in highly populated, well-vaccinated states and cities.

The reopening of international travel makes it difficult to contain mutated versions of Covid-19, Pagel warned. At a summit earlier this month, she argued that because of the U.K.'s position as a global travel hub, any variant that becomes dominant in unlocked England will likely spread to the rest of the world.

"We saw it with alpha, and I'm absolutely sure that we contributed to the rise of delta through Europe and North America," she said at the time.

Speaking to CNBC, Pagel said she'd like to see countries coordinate more on their border restrictions, noting that in Europe, some countries had banned Britons from entering while others were welcoming them.

The weekend after restrictions were lifted was the busiest for airlines and airports in the U.K. since the pandemic began, the BBC reported. London's Heathrow Airport said it was expecting 60,000 passengers to depart per day, while the capital's Gatwick Airport was expecting 250 flights each day. In the midst of the crisis, flight numbers plummeted to a low of 15 a day at Gatwick, according to the BBC.

Meanwhile, the British government announced on Wednesday that international cruises would be permitted to resume from the U.K. on August 2. Passengers arriving from "amber list" countries who have been fully vaccinated in Europe or the U.S. will be exempt from quarantining on arrival in England from that date.

"By definition, what we're worried about is Covid that can affect vaccinated people. I don't think our travel policy this summer going to do anything about new variants," she said. "We have to hope that we're lucky, and so far, it looks as if none of the variants that exist yet are completely vaccine resistant. We just have to wait and see because ultimately, whether that kind of variant arises is down to random chance."

"That's what delta is," he said. "The vaccine was never 100% effective against the first variant, but as new variants arise their effectiveness has decreased."

Last week, Israel's Health Ministry said the Pfizer-BioNTech vaccine was just 39% effective against the delta variant, but noted that it was providing strong protection against severe illness and hospitalization.

"We're nowhere near the limit of how bad this virus can be," Haseltine, who has been researching the evolution of Covid-19, said. "Its cousin MERS kills one out of three people that it infects, not one out of 200. So these viruses can get much worse … The virus has many, many different tools at its disposal, and if it has to kill, to transmit, it will."

MERS, which stands for Middle East respiratory syndrome, emerged in Saudi Arabia in 2012 and infected at least 2,494 people across 27 countries. According to the WHO, MERS — a type of coronavirus — caused 858 deaths, giving it a mortality rate of 35%. MERS is far less infectious than Covid-19.

"These are very ancient creatures," Haseltine said. "You're fighting tens or hundreds of millions of years of evolution when you're trying to understand and predict what's going to happen. These viruses have capabilities to manipulate our immune system."

Haseltine has so far cataloged at least 35 different ways Covid-19 is able to evade the human immune system — but he said the virus is "not done."

"It's like a burglar that goes into your house and cuts the fire alarm," he said. "His only job is to get out with the goodies and go on to the next house. The more barriers you put in, the cleverer they get. I'm not optimistic that we're at the end of variation — I'm reasonably sure that new variants are already out there."

Correction: This story has been updated to correct the name of William A. Haseltine.

United Airlines will require all U.S. employees to get Covid vaccines, a first for domestic carriers

Covid vaccinations in Arkansas, Mississippi, Louisiana and Alabama more than double since July