Soaring home prices are making many homeowners wealthier and wealthier. 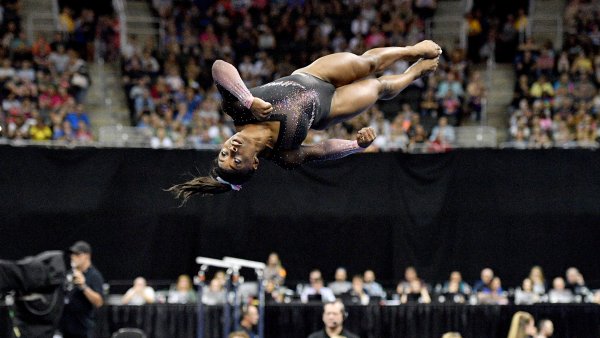 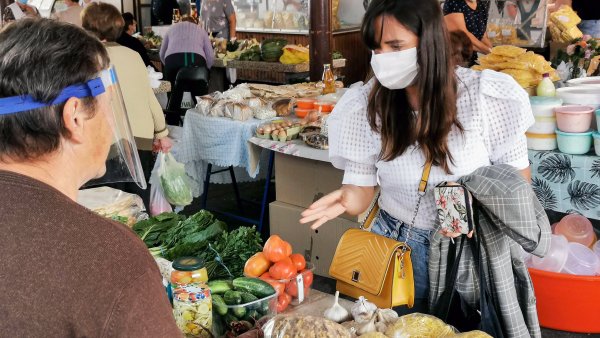 Here's When the Eviction Ban, Foreclosure Moratorium and Other Covid Consumer Protections Expire

Those with mortgages — about 62% of all properties — saw their equity jump by 20% in the first quarter from a year earlier, according to CoreLogic. That represents an average gain of $33,400 in just that one year period.

Altogether, the amount of available, tappable equity has never been higher. As of the first quarter, homeowners held $8.1 trillion in equity to tap, the largest amount ever recorded, according to Black Knight, a mortgage technology and research firm.

Further, nearly half of all tappable equity, or the amount a homeowner can borrow against before hitting a maximum 80% combined loan-to-value ratio, is held by borrowers paying an interest rate of 3.75% or higher, Black Knight also found.

More from Personal Finance:
Holding cash isn’t growing your personal wealth
Another 2.2 million stimulus checks have gone out
Stock market volatility can be opportunity for investors

That means homeowners have plenty of refinance options, whether they want to lower their monthly payments, take cash out — or both.

Still, it's not always easy to access that money. Since the start of the Covid pandemic, the entire industry tightened access to mortgages and several large banks stopped offering home equity lines of credit and cash-out refinances altogether to lower their exposure — or risk — during uncertain economic times.

Up until last year, a home equity line of credit, or HELOC, which is a revolving line of credit but with better rates than a credit card, had been a popular way to borrow against the equity you've accumulated in your home.

The average interest rate on this type of credit is just over 4%, according to Bankrate.com. Meanwhile, credit cards charge nearly 16%, on average.

Some banks do still offer this option, although most have tightened their standards, at least somewhat. That means homeowners must have higher credit scores and lower debt-to-income ratios.

"Generally, the higher your credit score, the easier it is going to be to access home equity," said LendingTree chief economist Tendayi Kapfidze.

There is, however, a better way to free up some of that money, he added.

"Because interest rates are so low, your best bet is going to be cash-out refinance," Kapfidze said. "The rates are lower than a home equity loan rate and lower than your existing mortgage rate."

Homeowners may also be able to deduct the interest on the first $750,000 of the new mortgage if the cash-out funds are used to make capital improvements (although since fewer people now itemize, most households won't benefit from this write-off).

This works well when mortgage rates fall because even though you are refinancing your current mortgage and taking out a bigger mortgage, you are lowering your interest payment at the same time.

"Substantial opportunity continues to exist today, as nearly $2 trillion in conforming mortgages have the ability to refinance and reduce their interest rate by at least half a percentage point," said Sam Khater, Freddie Mac's chief economist, in a recent statement.

"If you haven't been looking at interest rates over the last year, now would be a great time to check that out," said certified financial planner Douglas Boneparth, president of Bone Fide Wealth in New York.

On a 30-year mortgage, rates below 3% are still available.

"Even those who received pretty low rates are finding themselves refinancing at lower rates today," Boneparth said.

The most preferable terms go to borrowers with high credit scores.

"Most people have good enough credit, but the best rates go to those with 740 or above," said Greg McBride, chief financial analyst at Bankrate.com.

To be sure, there are some limitations for cash-out refinances, as well.

For starters, most lenders will require that you keep at least 20% equity in your home, if not more, as a cushion in case home prices fall.

"This isn't 2005, you can't pull out every last nickel you have in the home," McBride added.

Further, a cash-out refinance often means extending your repayment term, which can squeeze your monthly budget in the long run, along with having to pay closing costs up front.

As a rule of thumb, "if you can reduce your rate by half to three-quarters of a percentage point, it's worth looking at," McBride said. "That's usually the tipping point."

Then, "you can earn back your costs in a year and a half," he said, and "refinancing becomes very compelling."

"That should add some urgency to getting a refinancing done sooner than later," McBride said. "The economy is heating up — those are the conditions that produce higher mortgage rates."