The CEOs of Facebook, Twitter and Google will face Congress on Thursday to discuss misinformation and defend the liability shield that helped establish their platforms.

In written testimony that will be delivered to the House Energy and Commerce Committee, Facebook's Mark Zuckerberg and Twitter's Jack Dorsey discussed how their platforms reflect the society at-large. 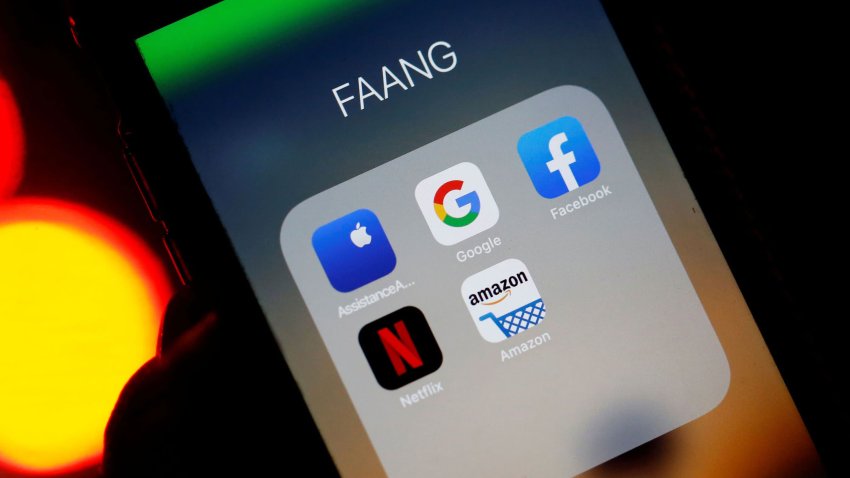 India Wants to Cut Big Tech Down to Size. Critics Say the New Rules May Give the State Too Much Power 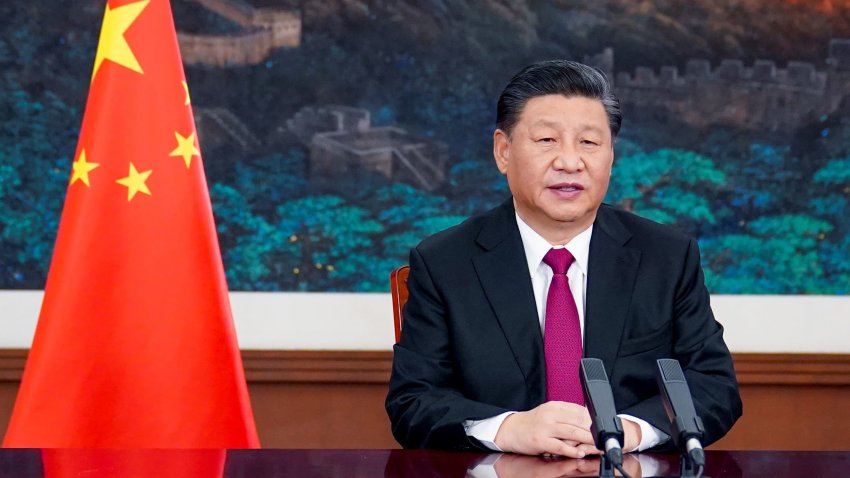 "Our society is deeply divided, and we see that on our services too," Zuckerberg said in the remarks. Dorsey talked about the "trust deficit" that impacts the entire "information ecosystem."

Testimony from the three CEOs has become a regular occurrence in Congress over the past year as the companies have been pushed to defend their competitive practices and content moderation policies. Thursday's hearing will be Zuckerberg's fourth testimony before Congress since July. It will be the third for Dorsey and Google's Sundar Pichai over that same period.

Here's what they plan to say, according to their written remarks:

Zuckerberg plans to tell Congress that political and hateful content makes up only a small fraction of what Facebook users see. Political posts account for only about 6% of what U.S. users see in their News Feeds, according to Zuckerberg, and the prevalence of hateful content users see is less than 0.08%.

Zuckerberg will outline the steps Facebook has taken to combat misinformation on the company's platforms around the election and Covid-19. Facebook uses fact-checkers to help debunk false information and seeks to crack down on pages spreading and monetizing false content. The company has invested in local news and promoted authoritative sources about the virus and vaccine to promote vetted information.

He also plans to discuss Facebook's efforts to remove hateful content from its platforms, which have resulted in over 250 white supremacist groups and 890 militarized social movements being removed to date. Facebook has been enforcing rules to prevent QAnon and militia groups from organizing on its platform. It has also banned hate groups including the Proud Boys, Zuckerberg will say.

Finally, Zuckerberg will advise lawmakers on how they should reform Section 230 of the Communications Decency Act, the law that protects platforms from becoming liable for their users' posts. Zuckerberg will tell lawmakers they should focus on transparency and consider making the protection contingent upon companies' ability to meet best practices to prevent the spread of unlawful content.

Instead of holding platforms responsible for individual pieces of content that fall through the cracks of its policies, Zuckerberg will argue they should be assessed on the adequacy of their systems to address unlawful content. What constitutes an adequate system should depend on the size of the platform and set by a third party that ensures the practices and fair and clear, according to Zuckerberg.

Dorsey's testimony will focus on the "trust deficit" that exists on tech platforms and beyond. In his written remarks, he detailed how Twitter plans to earn the trust of its users by promoting transparency, making its procedures fair and giving users control over their privacy settings and the algorithms that influence what they see on the platform.

Twitter is also experimenting with two projects it hopes will help it combat misinformation. The first is Birdwatch, a pilot program that lets Twitter users weigh on information they believe is false to add relevant context. The second is Bluesky, an independent team funded by Twitter working on creating open and decentralized standards for social media. Dorsey said this system should help less-resourced start-ups tackle abuse and hate speech more easily.

Pichai will highlight Google's work to surface authoritative sources and combat misinformation around the election and Covid-19 pandemic. In his written testimony, he discussed Google's investment in journalism training and resources, ad grants to government agencies and nonprofits to run public service announcements about Covid-19 and additional safeguards put in place ahead of the 2020 election to verify advertisers.

Unlike Zuckerberg, Pichai does not lay out a specific proposal for reforming Section 230. Instead, Pichai plans to tell lawmakers he is "concerned" that recent proposals to change or repeal the law would backfire on the stated goals of improving accountability of the platforms. Such proposals would hurt free expression and the ability of platforms to take action on harmful posts, Pichai wrote.

He instead provides suggestions for actions that platforms can take to improve transparency and fairness around their policies and says Google is "committed not only to doing our part on our services, but also to improving transparency across our industry."

Correction: A headline was revised to correct that the testimony is scheduled for Thursday.