Richard Lambert, 35, had the idea to start what turned out to be a million-dollar side hustle while working as a teacher.

At the time, Lambert taught English abroad and noticed his students needed help writing their resumes and cover letters. He had some experience in the space since he had worked at Harvard University's Office of Career Services while going to school there.

"I had this unintended background in careers, resume writing and knowing how to do that effectively," Lambert tells CNBC Make It. "So, I sort of had my foot in both camps: I was doing the resumes for professionals, but I was also teaching as well."

So in 2014, Lambert created an account on freelancer platform Fiverr, listing his resume and cover letter writing services at about $55, depending on the amount of work. 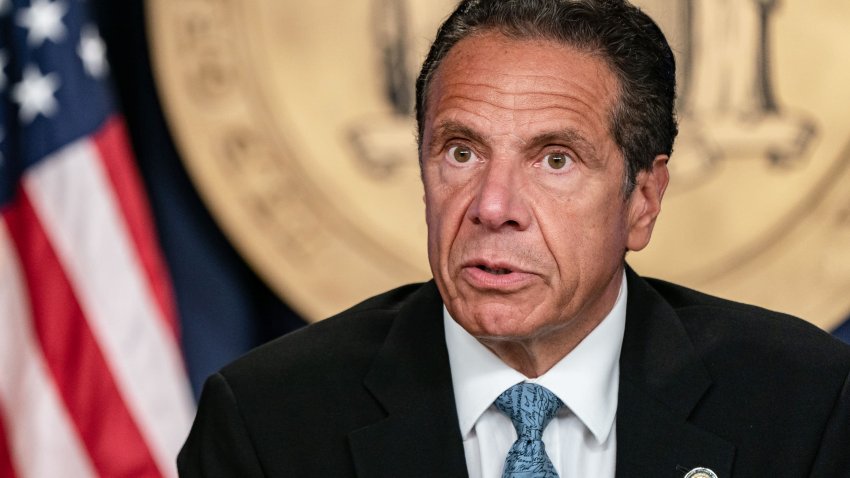 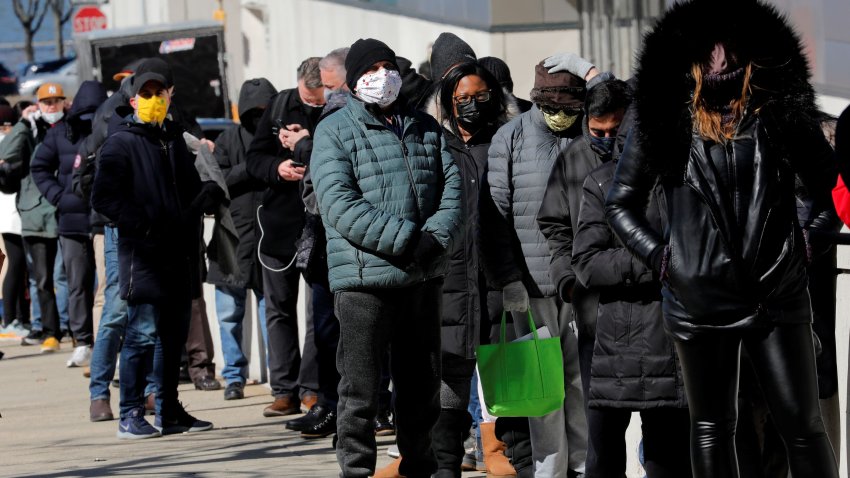 In 2016, after building his Fiverr business for two years, Lambert decided to turn his side hustle into his full-time focus.

As of January, Lambert's business has generated $2 million in lifetime sales.

"It turned out to very much be the right decision," Lambert says.

"Oftentimes we say that the careers choose us rather than we choose them," he said, "and this is exactly what happened."

Here are a few lessons Lambert learned along the way.

1. Using a freelancer platform can help get your business off the ground

Although Lambert had a network of customers from his career as a teacher, he still turned to a freelancing platform because "as you work on your own, you realize how difficult it is to build a business," he says.

"Even though I had it good, I realized that [focusing on] these other pieces – like driving traffic, advertising and public relations – was taking my time away from what I really like to do, which is to write the resumes, to get people results and get them hired."

Lambert says he "just happened to stumble upon Fiverr during an internet search," but any platform would "make things much easier."

To make money, freelancer platforms charge fees or take a percentage of users' income. Fiverr, for example, takes 20% of Lambert's profit, but it is "well worth it," he says.

"I wanted to focus on what I was good at doing, [not] all these ancillary pieces to drive traffic to the business."

2. Be patient and price competitively

When first starting out, "you've got to have patience," Lambert says. Although "I had a fairly decent network who needed this kind of work, it wasn't a quick hit. Customers need time to learn who you are."

Since creating a Fiverr account in October 2014, Lambert has raised his rates twice as he put more time into his career services gig.

Today, Lambert generally charges a flat rate of between $75 and $130, depending on the service: a resume edit, for example, is $75, while a resume edit, cover letter and LinkedIn profile is $130. Something like a C-suite executive's longer resume that requires more work could cost more.

Amid the pandemic, Lambert has been offering 10% discount for his services, and it's actually has helped his sales, he says.

"You start the snowball effect with a small snowball," he said. "Now, it's an avalanche."

Customers "learn who you are" through your quality of work, Lambert says. So, it's important to "consistently deliver."

"How are you going to be promoted on [Fiverr]? By doing great work and delivering great customer service," he says. (Fiverr's algorithm takes into account factors including a seller's ratings, reviews, portfolio work, quality and number of deliveries.)

Part of this is communicating honestly with your customer, Lambert says, especially if you will be late on a deadline or are overwhelmed with inquiries.

"There are times where I've had a very late night or a lot of work has come in, and I will be honest with the customers and say, 'Look, I would love to have a couple more hours in the morning to finalize your documents so I can do it with fresh eyes to make sure that the quality is there,'" he says.

"They are very understanding," he says.

High quality work will also help grow your business through word of mouth. When "you deliver good work, someone gets a job, and they're going to tell their whole family about it. Then, their whole family's going to come and find you," Lambert says.

4. Stick to a schedule that works best for you

Lambert is most productive from 10 p.m. to 4 a.m., he says. "I know that sounds very odd, but I find that I get much more work done between those hours."

During the day, he will focus on responding to customer questions or inquiries.

"I really devote most of my time between those very late night hours because I'm not getting bombarded with messages and things like that as well," he says. "If I'm dealing with those questions at night, they might not be awake to see my responses."

5. Pick a side hustle that's in demand, but also one that aligns with your passions and strengths

Although Lambert had success teaching English, "I found I had more gratification in doing the career services work," he says.

"Someone's coming to you and you're giving them something to help them go forward. That's concrete. They can hold it in their hands. It's an actual fix, so to speak, whereas the teaching is more of a guide," Lambert says. "It's a very rewarding feeling."

And because he had some background in writing resumes, Lambert already knew he had a knack for it – "that's what I gravitated more toward, the resume portion of the career services," he says.

Luckily for Lambert, there is also a market for his passion.

"The volume has just exploded in what we're doing," he says.