HSBC on Tuesday reported full-year earnings for 2020 that beat expectations and announced a dividend payout for the first time since the Covid-19 pandemic.

Europe's largest bank by assets, which makes most of its revenues in Asia, said its reported profit before tax for 2020 fell 34% from a year ago to $8.78 billion. That beat analyst expectations of $8.33 billion, according to estimates compiled by HSBC.

"The shutdown of much of the global economy in the first half of the year caused a large rise in expected credit losses, and cuts in central bank interest rates reduced revenue in rate-sensitive business lines," he added.

Here are other highlights of the bank's financial report card: 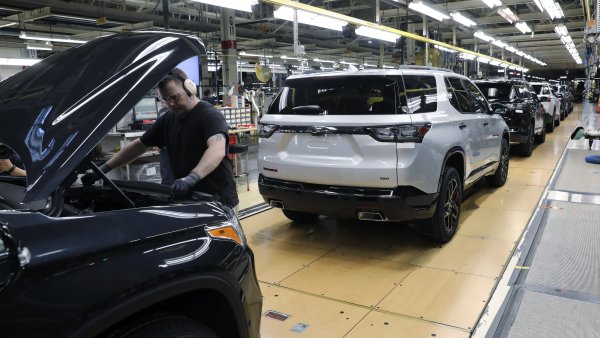 General Motors Is Set to Report Earnings Before the Bell. Here's What Wall Street Expects 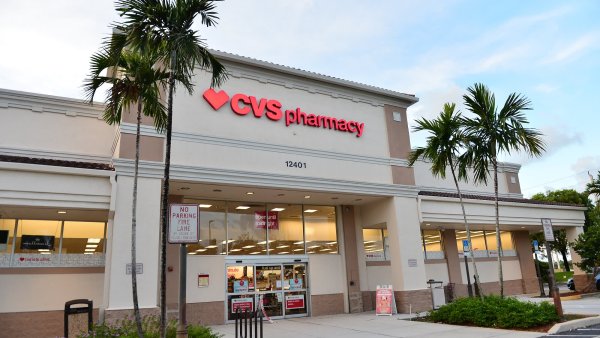 HSBC's board announced an interim dividend of 15 cents per share — its first payout since the third quarter of 2019.

Quinn, however, said the bank has a new policy on dividends to balance offering income to investors and investing in HSBC's growth over the medium term.

"We will consider share buy-backs, over time and not in the near term, where no immediate opportunity for capital redeployment exists. We will also no longer offer a scrip dividend option, and will pay dividends entirely in cash," said the CEO.

The bank also said it will not be paying quarterly dividends in 2021, but will consider an interim payout at its half-year results in August. From 2022 onward, the bank would target a payout ratio of between 40% and 55% of reported earnings per share.

But the Bank of England in December said British banks can resume paying some dividends, and Barclays last week announced it would resume such payouts and embark on a 700 million pounds ($985.4 million) share buyback.

HSBC also shared an update on its business strategy, after announcing several changes to senior executive roles on Monday.

The bank said Tuesday it would focus on Asia as well as its wealth and personal banking business.

It added that it aims to invest around $6 billion in Asia as it looked to cut back from some markets. The bank said it is in negotiations for a potential sale of its French retail banking operations, and exploring options for its U.S. retail franchise.

Reuters, citing an unnamed source, reported on Monday that HSBC is set to exit from retail banking in the U.S.