SINGAPORE — Shares in Asia-Pacific were mixed in Monday trade, with multiple major markets in the region closed for holidays.

In the cryptocurrency space, bitcoin jumped to trade at $39,593.87 as of 3:06 a.m. ET Monday, according to data from Coindesk. Those gains came after Tesla CEO Elon Musk said the electric vehicle maker will resume bitcoin transactions once it confirms " reasonable (~50%) clean energy usage by miners with positive future trend." 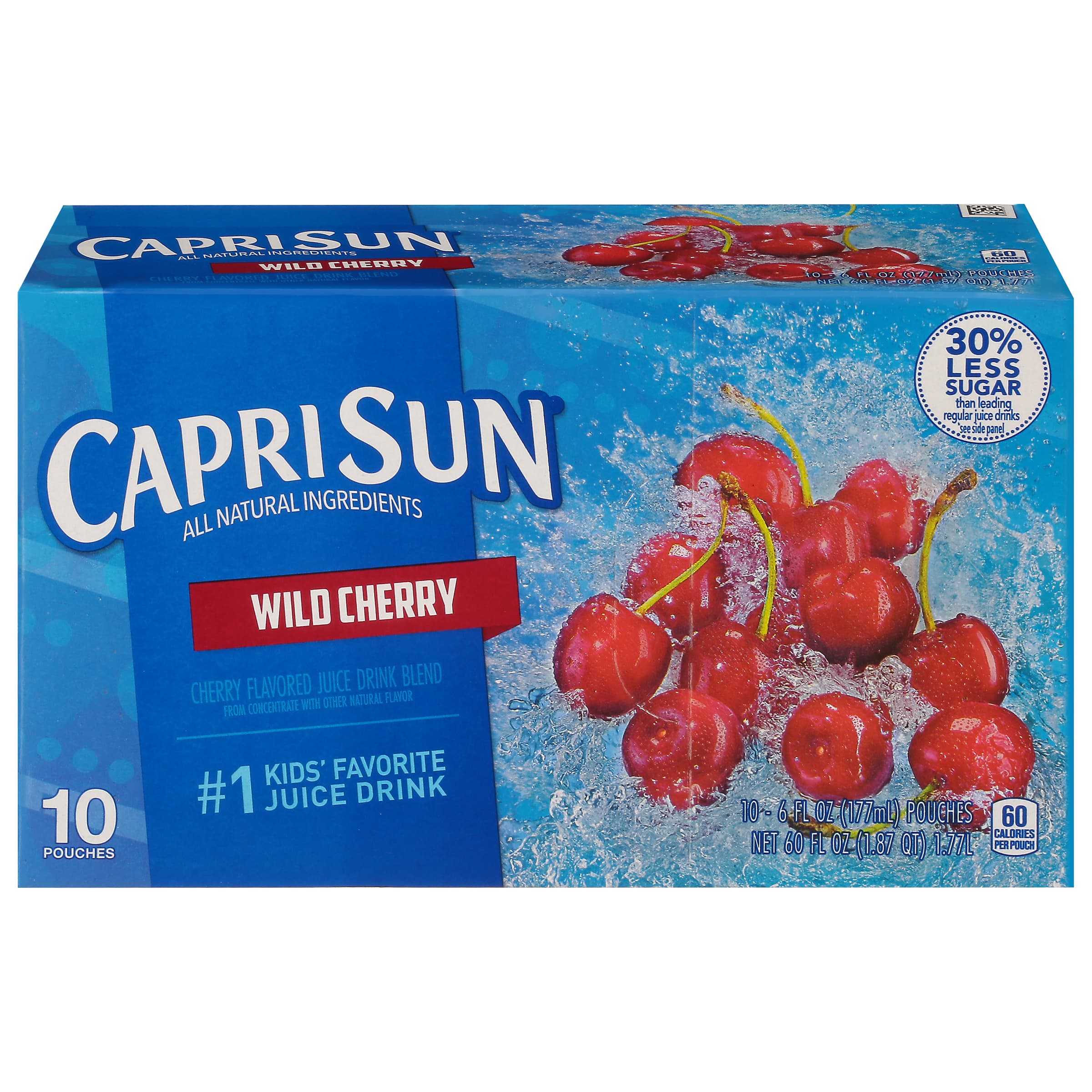 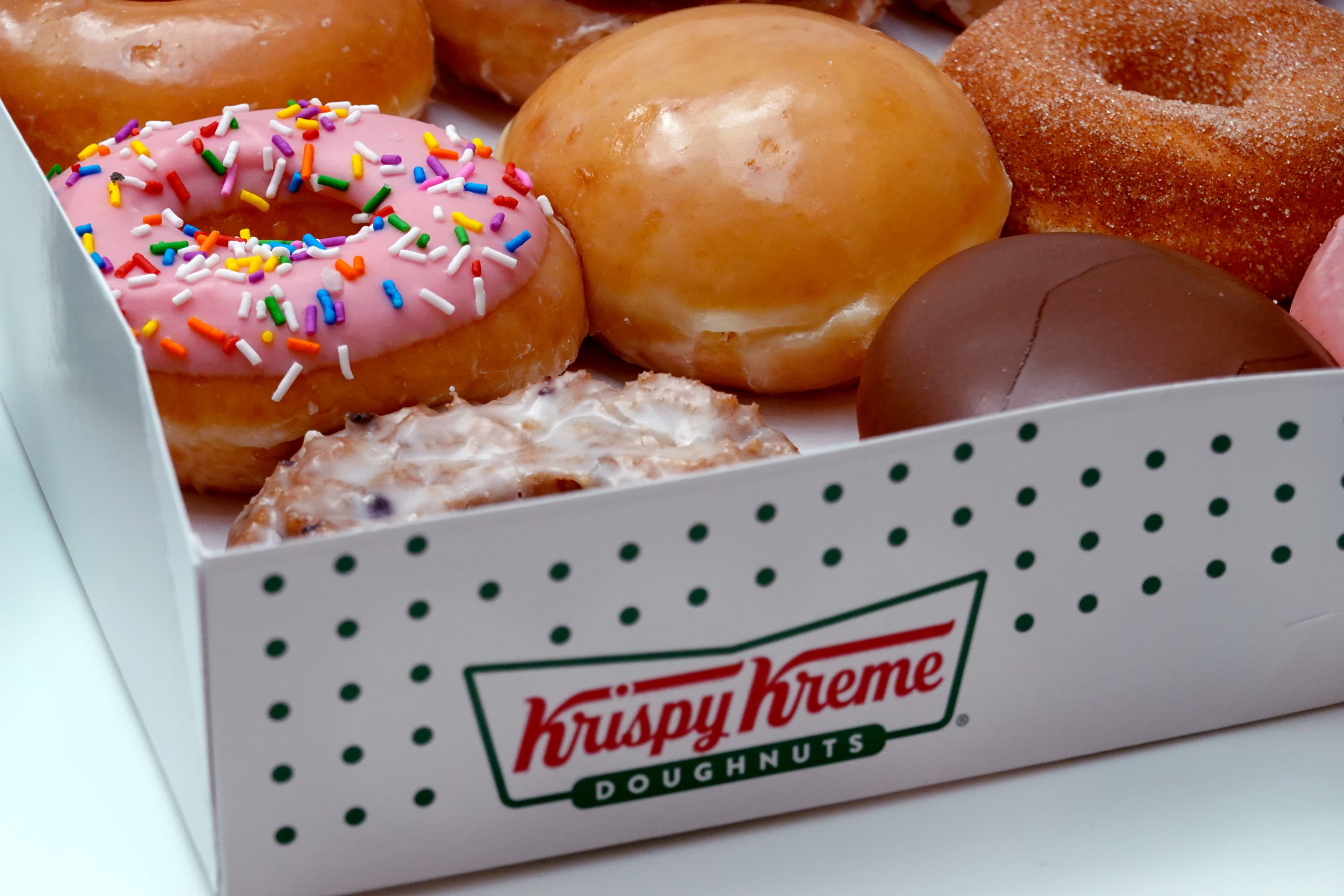 Markets in Australia, mainland China and Hong Kong were closed on Monday for holidays.

The U.S. dollar index, which tracks the greenback against a basket of its peers, was at 90.526 following a recent climb past the 90.3 level.

The Japanese yen traded at 109.65 per dollar, weaker than levels below 109.5 seen against the greenback last week. The Australian dollar changed hands at $0.7708 after falling from above $0.774 late last week.