Initial claims for unemployment insurance were little changed over the past week, hovering around coronavirus pandemic-era lows as the jobs market shows further signs of healing.

First-time filings totaled 353,000 for the week ended Aug. 21, a slight increase from the previous week's 349,000, the Labor Department reported Thursday. That was slightly worse than the 350,000 Dow Jones estimate.

A separate economic reading showed that gross domestic product increased at a 6.6% annualized pace in the second quarter, according to the second estimate Thursday from the Commerce Department. That was ahead of the 6.5% initial estimate but a notch below the 6.7% Dow Jones forecast. 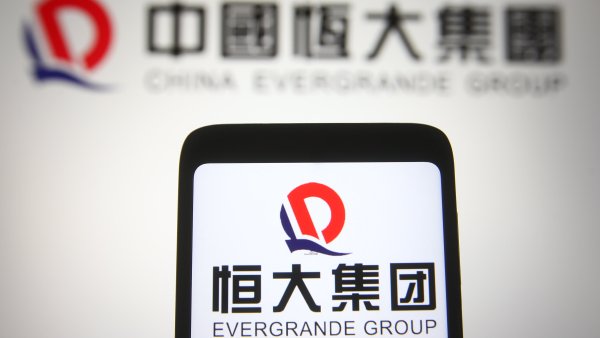 Evergrande Collapse Could Have a ‘Domino Effect' on China's Property Sector, AllianceBernstein Says

Taken together, the reports show an economy growing through the pandemic, despite concerns over sharply rising cases of the Covid-19 delta variant.

On the jobs front, weekly claims held around the best levels they've seen since March 2020, though they are well above pre-pandemic levels and showing some signs of flattening.

Continuing claims also showed little change, dropping 3,000 from the previous week to 2.86 million, according to data that runs a week behind the headline number. However, the four-week moving average tumbled 108,500 to just over 2.9 million.

The total of those receiving benefits across all government programs rose to just above 12 million, according to data through Aug. 7. A year ago the total was nearly 27.5 million.

In the GDP revision, the second reading for the pace of all goods and services produced came in higher from the initial estimate due to an upward revision in nonresidential fixed investment. Some cuts to the previous estimates for private inventory and residential fixed investment, along with a lower reading on state and local government spending, partially offset the higher number.