A federal judge on Wednesday knocked down Tesla CEO Elon Musk's bid to terminate a settlement agreement he struck with the Securities and Exchange Commission after the agency charged him with securities fraud in September 2018. The judge also denied Musk's motion to quash a newer subpoena by the SEC.

The financial regulators had charged Tesla and Musk with making "false and misleading" statements to investors when the CEO announced on Twitter on Aug. 7, 2018, that he was thinking of taking the automaker private at $420 a share and had "funding secured."

Tesla's stock price jumped by over 6% after Musk's tweets, and Tesla trading was halted that day. Shares in the electric-vehicle maker were volatile for weeks after.

As part of a settlement agreement, Tesla and Musk each agreed to pay a $20 million fine. Musk also had to relinquish his role as chairman at Tesla for three years and agreed not to claim innocence or deny the allegations of the SEC's complaint.

Finally, Tesla and Musk agreed to have the CEO's tweets vetted by an experienced securities lawyer before posting them if they contained material business information likely to impact Tesla's share price. 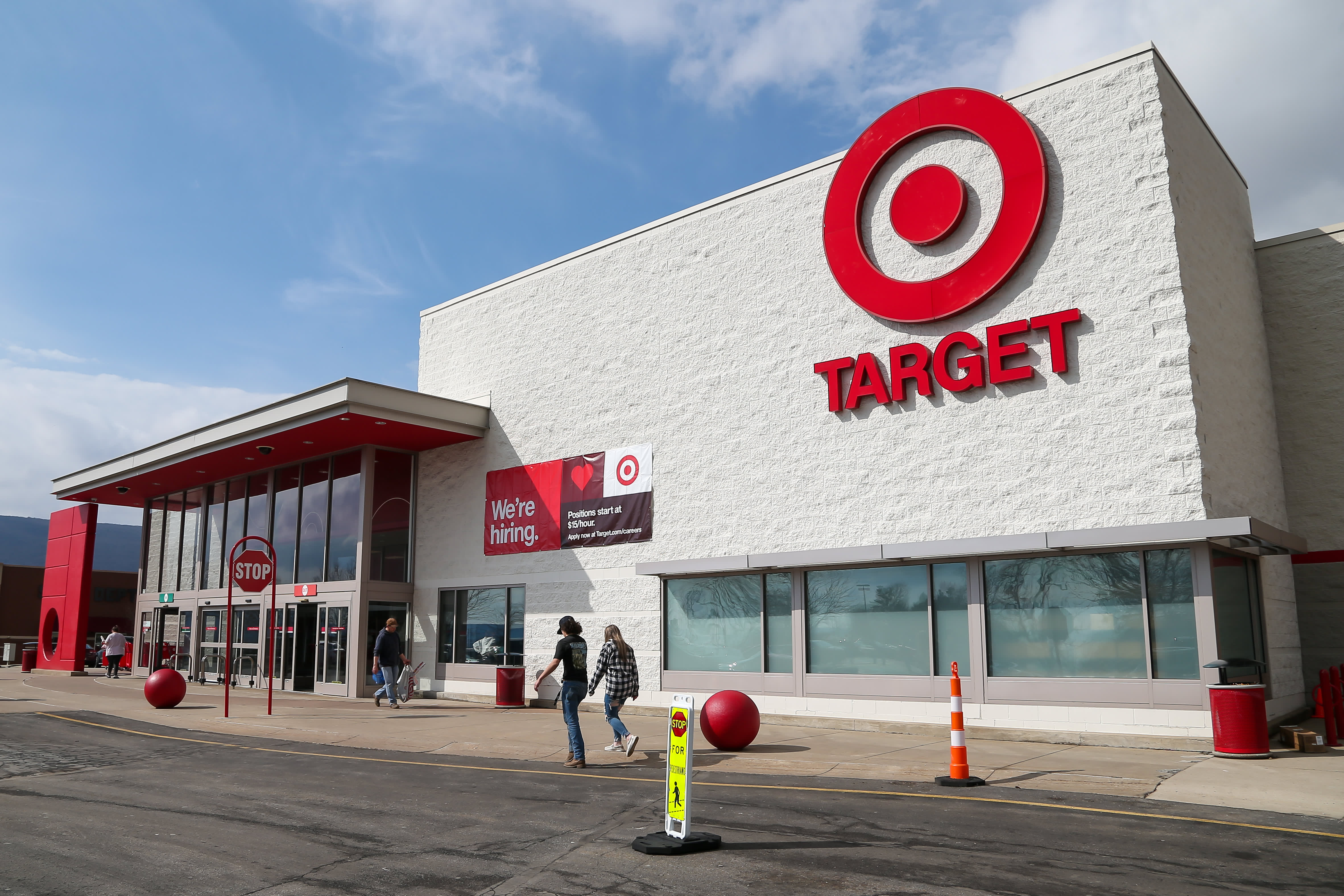 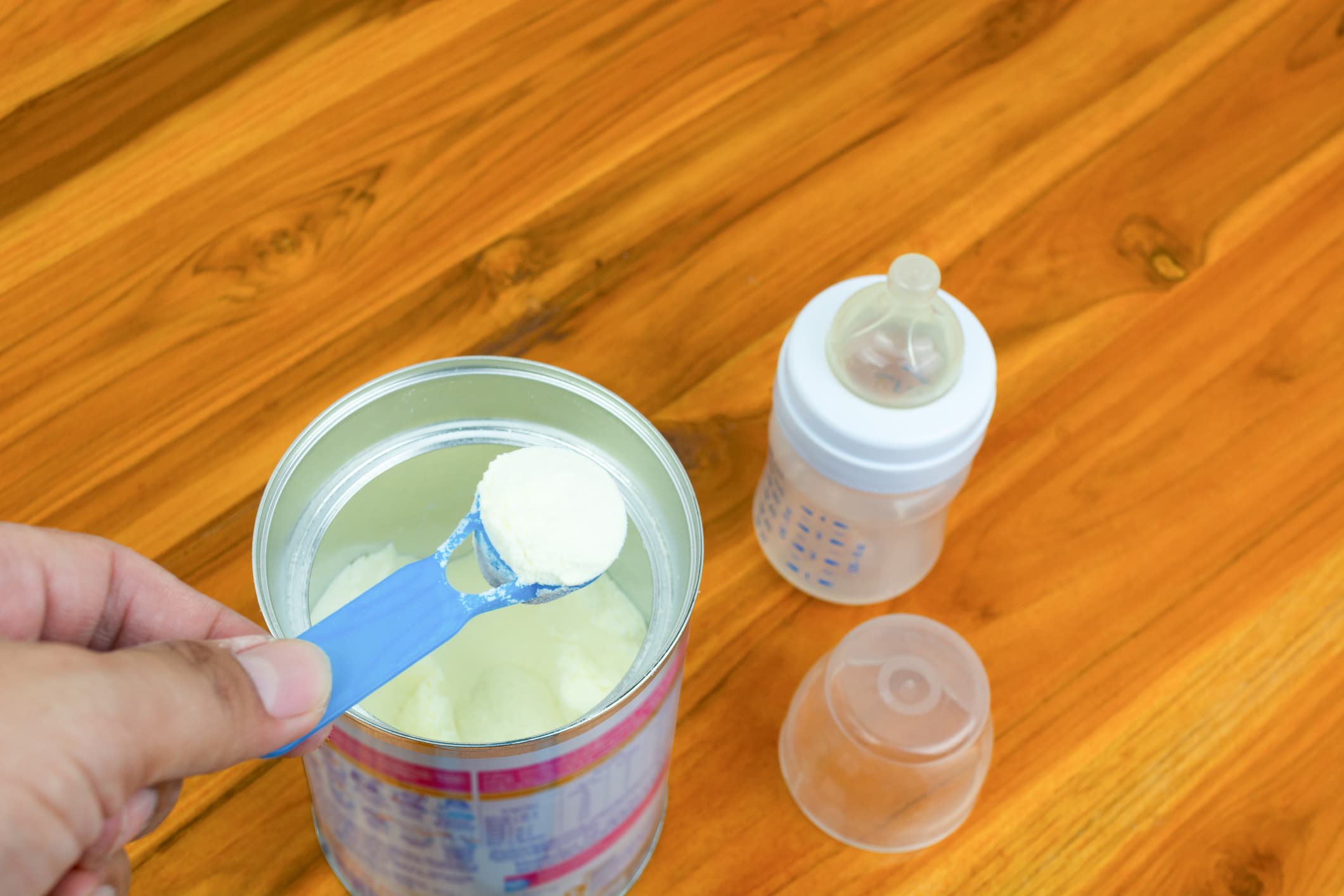 For example, on Nov. 6, 2021, he tweeted a poll to his tens of millions of followers on the social network, writing, "Much is made lately of unrealized gains being a measure of tax avoidance, so I propose selling 10% of my Tesla stock. Do you support this?" He added, "I will abide by the results of this poll, whichever way it goes."

After that, the SEC subpoenaed Elon Musk and his brother, Kimbal Musk, who's a Tesla board member, trying to determine if the CEO was compliant with the settlement agreement and if both were following other securities regulations.

Through his attorney Alex Spiro, Musk earlier this year complained to the court that the SEC was trying to "muzzle and harass" him with ongoing subpoenas, and trying to "chill" his First Amendment rights through oversight of his use of Twitter.

The Tesla and SpaceX chief sought to terminate the "Twitter sitter" agreement, a colloquial name for the consent decree, and asked the court to quash parts of the SEC's subpoena.

The judge presiding over the matter, Judge Lewis J. Liman, denied Musk on both requests in a sternly worded opinion and order Wednesday.

He shot down Musk's First Amendment arguments, writing, "Even Musk concedes that his free speech rights do not permit him to engage in speech that is or could 'be considered fraudulent or otherwise violative of the securities laws.' The consent decree thus does not impose obligations that have 'become impermissible under federal law.'"

He also said that Musk has not fielded some burdensome number of subpoenas and that the SEC has been within its rights to seek information from him.

The judge disclosed that he owned Tesla stock in 2020; however, CNBC confirmed that he did not hold Tesla shares at the time two cases related to Musk and Tesla were assigned to him in April this year.

Musk's attorney Spiro told CNBC on Wednesday, "Nothing will ever change the truth, which is that Elon Musk was considering taking Tesla private and could have — all that's left some half decade later is remnant litigation which will continue to make that truth clearer and clearer."

A Twitter-fixated Musk is now bidding to take over the social media company for $54.20 per share, around $44 billion total. Twitter accepted his offer earlier this week, but the deal still requires shareholder and regulatory approval.