I seriously doubt parents will be rushing to read the government's new dietary guidelines for kids, unveiled for the first time yesterday. In fact, I could only even find two news stories about them in a quick Google search.

It's all pretty commonsense stuff anyway; mainly, reduce added sugars. Doesn't mean that's easy, of course. The biggest source of sugar for babies is actually yogurt, and oddly, the only "baby yogurt" you can find most places is sweetened (why not just plain?), which makes no sense to me. Yes, you can give babies plain yogurt out of a bigger "adult" container. But ripping open a baby-sized portion saves dishes and is so much easier.

And that's really the underlying problem, isn't it? Convenience foods aren't just a nightmare for adult Americans, but for our kids, too. Patrick Deneen has a great essay about this; specifically, "the decline of the use of the fork." The problem is that eating with a fork takes time. And it means you're eating something that took time and effort to prepare--either yours, or some restaurant's. And we all know most restaurants aren't that healthy, and certainly not the affordable ones. 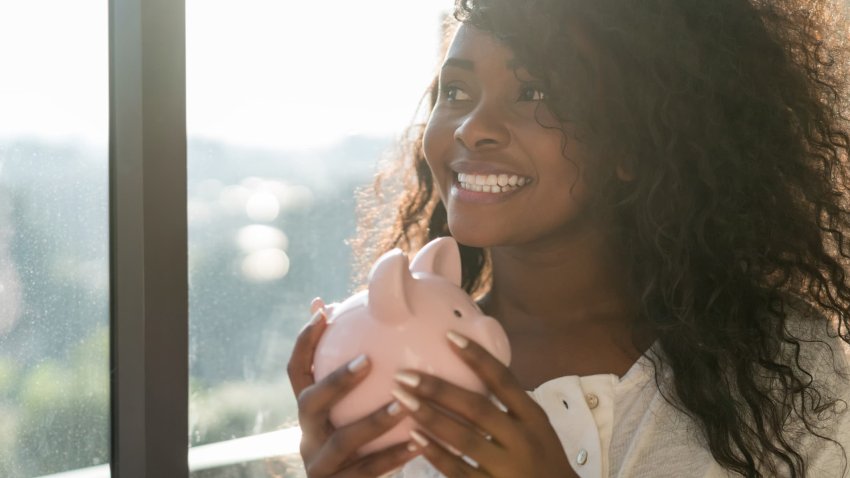 Op-Ed: Black Women Must Make Their Own Magic With Their Finances 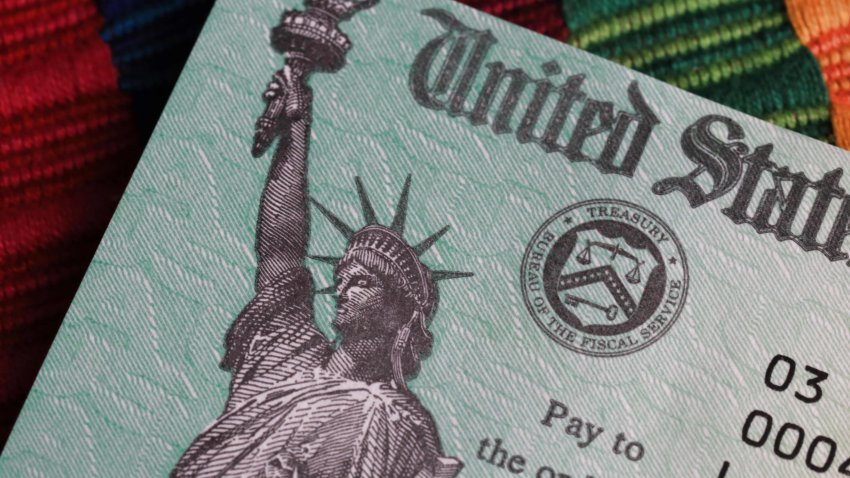 Stimulus Check Update: Here's How New Details of the $1,400 Payments Could Surprise Some People

But who has time to cook at home? With both parents working and families running around on the go (at least normally), homemade meals have become a luxury, not a staple. How many nights do I sit heavily in front of my laptop after the kids are in bed and the house is finally quiet. "What are you doing?" My husband asks. "Meal planning," I reply (thank you mommy blogs and Pinterest). Because if you don't plan, you're back in the 20-minute Wendy's drive-through line or spending $50+ for some subpar food on DoorDash.

It reminds me of a colleague from my early working days who was always on the phone with her husband in the afternoons barking orders for dinner. "Carrots!" she'd proclaim. "Spinach, and we need pasta." She seems to take this stuff pretty seriously, I'd think to myself, somewhat amused, as I ate another Clif bar. Now, I totally get it. One particularly stressful day she stormed by my desk on her way out. "If anyone tells you you can work full-time and raise a family, don't believe them!" she declared.

Which is not to say you can't do it, but it would be nice if society valued the time involved with "homemaking" a little more. Because at the end of the day, it just means feeding the population decent, non-convenience food--exactly what the dietary guidelines for all ages desire. It's a lot easier to give babies the right stuff when you're eating it, too. (And it must be a thousand times harder for single parents.)

Speaking of convenience, a quick final point, for new moms especially: stay away from the dang food pouches! If that were the only dietary guideline released yesterday, it would still have been useful. I was so clueless that I gave my older son pouches until he was more than a year old. Yep. By the time I thought he was ready for "real" food, he had become old enough to decide he didn't want it. You can imagine what a struggle it's been ever since.

Sure, I saw all the stuff about "baby-led weaning" but who has time and brain capacity to figure out another jargony mom term? I wish someone had said: just feed him what you're eating. With apologies to Campbell Soup and Danone, I was relieved to read in the Wall Street Journal last year that sales of the baby food pouches are slumping.

And don't even get me started on sippy cups. If the USDA really wants to help, some basic "do's and don'ts" on the eating and drinking front for little kids would go a long way. That said, figuring out how to get the whole population eating healthier, non-convenience foods is the challenge of our age.