Kelly Evans: Is Powell a Volcker, a Martin, Or a Burns?

Kudos to former Fed chair Ben Bernanke for writing a perfectly timed book on the Fed's battles with inflation in the 1960s and '70s. If the book has a rather dry title (21st Century Monetary Policy), that's because Bernanke sees it as picking up the narrative where his heroes, Friedman and Schwarz, left off in their 1963 classic that inspired his career and explained the Fed's missteps during the Great Depression, A Monetary History of the United States.

Bernanke, in other words, aims to provide a definitive account of how the Fed "got it wrong" in the Great Inflation that saw consumer prices rising more than 7% on average annually between 1965 and 1981, peaking at nearly 13% by the end of the period before Fed Chair Volcker finally wrested inflation back under control. His retelling contains so many similarities to today that it certainly ought to give anyone pause who thinks the current inflation will simply go away on its own.

There were basically only two Fed chairs in the entire period spanning the Great Inflation: William McChesney Martin, from 1951 to 1970, and Arthur Burns, from 1970 to 1978. Martin comes off better in Bernanke's retelling; he at least conceptually ran the Fed as a countercyclical institution, coining the phrase that the Fed should have "the punch bowl removed just when the party [is] really warming up." He also emphasized the importance of keeping inflation at bay, noting "price stability is essential to sustainable growth."

And for much of Martin's tenure, inflation was dormant. The CPI rose only 1.3% or so on average in the decade up to 1965. But "that began to change around 1966, when consumer prices rose a surprising 3.5%," as Bernanke writes. What caused the sudden change? President Johnson had passed a key tax cut in 1964, the same year he announced the War on Poverty, which culminated with the introduction of Medicare and Medicaid in 1965. The unemployment rate dropped--in fact below what was sustainable without stoking inflation.

In December 1965, Martin was able "to take a very public pre-emptive action against inflation," Bernanke writes, "by announcing a half-percentage-point [rate hike]." But President Johnson was furious, and so began a series of back-and-forths that for the next several years saw the Fed start and stop tightening several times as it tried to coordinate with fiscal policy so as not to overly constrain the U.S. economy. The halting approach resulted in an inflation rate of almost 6% by 1969. "I've been a failure," Martin told his colleagues as he left office.

It's important here to note, amid our current scare, that the U.S. economy fell into recession in 1970 after Martin's tightening the year before--but it didn't stop inflation. The CPI still rose 5.6% that year. There were actually two recessions in the 1970s--including a longer, deeper one starting in 1974--but they didn't keep inflation from rising throughout the decade. Even under Martin's successor, Arthur Burns, who ran even looser monetary policy, the Fed didn't enjoy the supposed tradeoff of a stronger economy as a result; it wound up with "stagflation" instead.

Burns was a gifted economic forecaster, which would seem like the perfect credential for a Fed chair. But philosophically, he worried that monetary policy was an overly broad tool to fight inflation with. He responded to the 1970 recession by slashing rates from 9% to 5% by 1972. 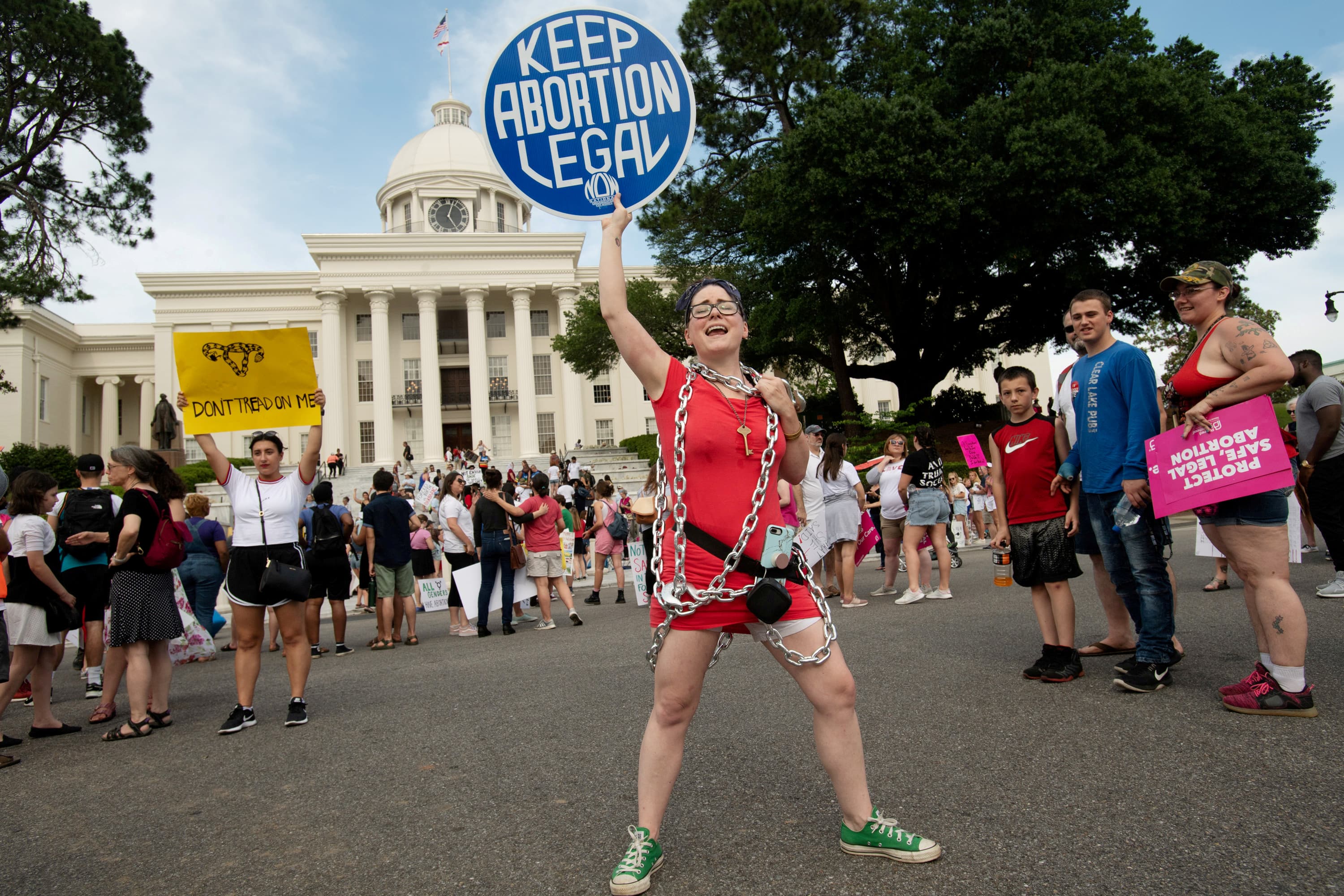 More importantly, he agreed with the consensus at the time that "the U.S. had become more disposed to inflation for reasons unrelated to monetary policy," like "the growing ability of large corporations and labor unions to insulate themselves from market forces," pushing up prices and wages supposedly at will. In other words, he believed in the "cost-push" versus "demand-pull" theory of inflation, so he thought monetary policy was the wrong tool to fight it with. In fact, as Bernanke writes, it's "unlikely" President Nixon would have imposed his notorious wage and price controls in the early 1970s without Burns's support.

Then, like now, there were also oil price shocks that further confused the situation. To Burns, they proved that "inflation was largely caused by nonmonetary factors." His Fed hiked in response to surging oil prices in 1973, then reversed when the recession hit. Meantime, the political mood still emphasized the priority of achieving full employment, passing the Fed's "dual mandate" amendment in 1977 and the "Humphrey-Hawkins Act" in 1978 that specifically said the unemployment rate for people 20 and older shouldn't exceed 3%.

All told, unlike Martin and unlike his successor, Paul Volcker, Burns "did not believe that inflation was caused primarily by monetary forces, and consequently, he saw tight monetary policy as an indirect, costly, and largely ineffective tool for controlling inflation." Burns later admitted that the Fed could have restrained inflation by restricting the growth of the money supply, but that would have created "strains" in the markets and economy that the public wouldn't tolerate. He gave a speech titled "The Anguish of Central Banking" after he left the Fed, to try and explain himself.

Bernanke makes it obvious that Fed chairs who dismissed inflation as a "nonmonetary" phenomenon, or who only haltingly tackled the problem, were mistaken. Volcker, by contrast, came in after Burns with a "shock-and-awe" monetary policy that did choke off inflation; and even after the deep recession it caused in the early 1980s, the economy recovered so strongly that by 1984 President Reagan would be reelected with the largest majority ever.

Volcker wasn't concerned with "soft landings"; he made it clear to the public that his only goal was to bring inflation down. Fed Chair Powell himself made clear to lawmakers in February that he believes Volcker was "the greatest economic public servant of the era," and that he is personally committed to protecting price stability. But this is the real test now, with markets spiraling downward and growth looking shaky. If Powell backs down without fully conquering inflation, future historians may not treat him kindly.