Live Concerts Starting to Reemerge in COVID-19 Recovery. Here's What You Can Expect

When Riley Cash, 31, of Denver, received his second vaccine shot earlier this month, the next big event on his agenda was a concert at nearby Red Rocks Park and Amphitheatre.

The outdoor venue reopened this month with limited capacity and four nights of shows from a band named Lotus.

The fact that concerts were already coming back was a surprise, Cash said. But after a year of working from home, he was eager to go see one of his favorite acts live.

The tickets cost about $91 per person, more than Cash was expecting. But he said he considers himself and his friend lucky for being able to get tickets within a couple of days after they went on sale.

More from Personal Finance:
Hotel rates on the rise as travel demand ticks up
When it comes to finding love, this much debt is a deal breaker
Here's what post-pandemic travel might look like 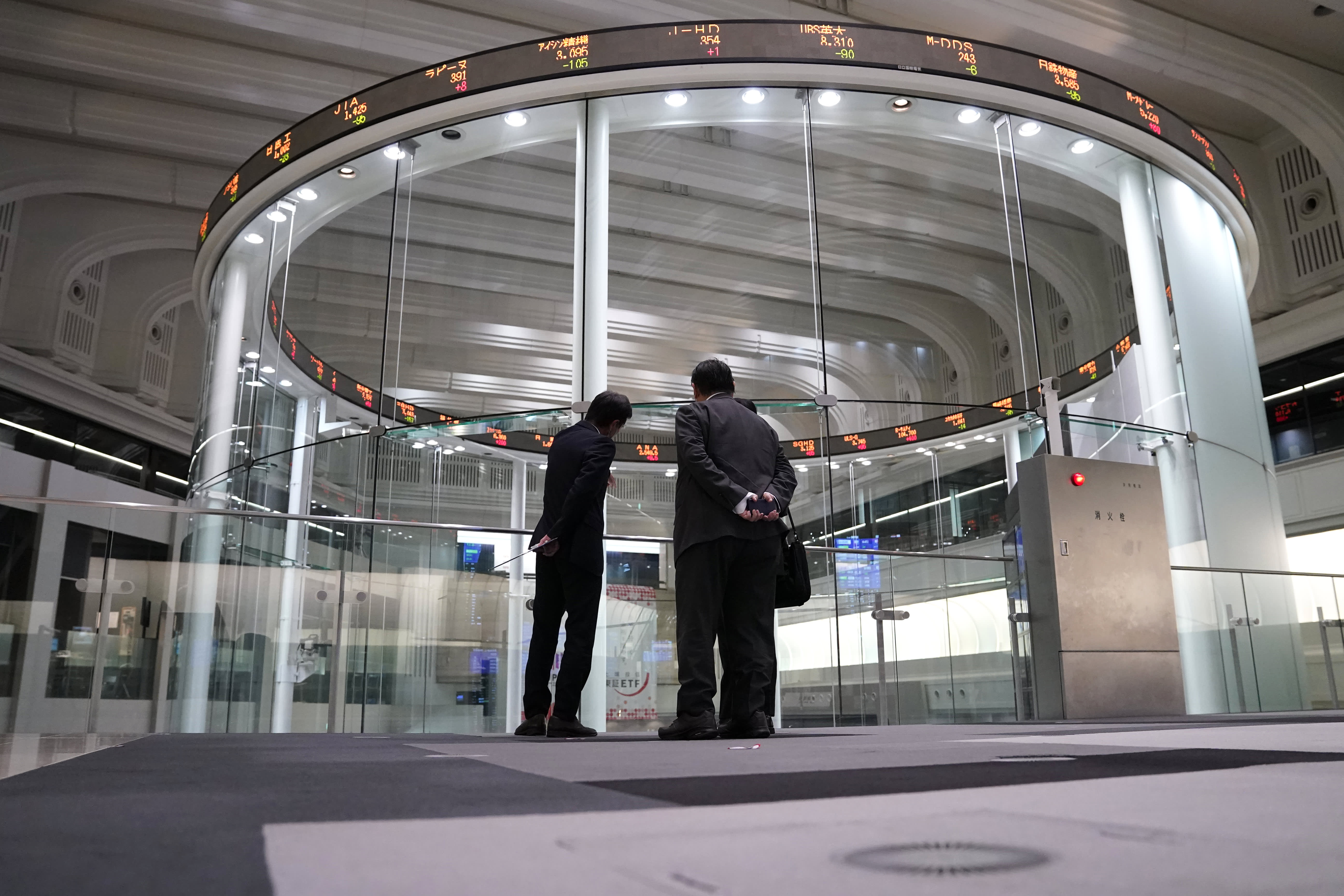 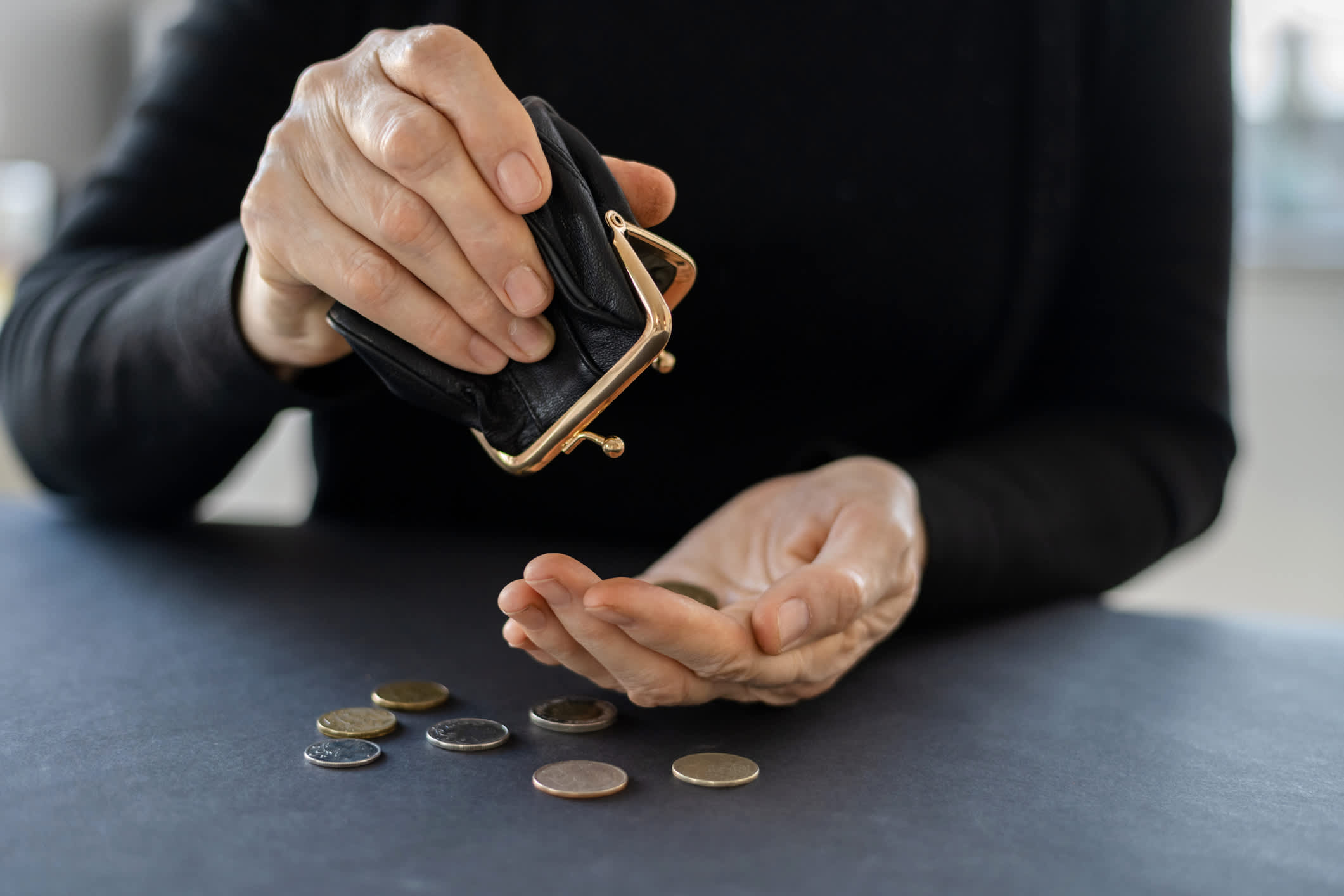 "I just want to go and do something," he said.

Some smaller and outdoor concert venues are starting to open up and offer limited capacity shows with the hopes of finding attendees who feel the same.

Anecdotally, those venues say they are having an easy time filling the seats they are able to offer.

"We haven't had a single show that we have put on sale that hasn't blown out right away," said spokesman Brian Kitts at Red Rocks, which is located near Morrison, Colorado.

The outdoor yoga series that Red Rocks offers has also sold out quickly, he said.

While it still feels like a long way from other indoor forms of entertainment like opera and ballet being able to reopen, the initial sales of the available events have shown a stronger start than anticipated, Kitts said.

That's a big deal for the city owned venue, which lost about $52 million last year.

"Nobody saw this coming," Kitts said.

"On any given night, we've got 400 people working in the venue, and all of those jobs were gone just overnight," he said.

As the show season starts, ticket prices have generally not gone up, to the credit of the bands and promoters, Kitts said.

But new COVID-19 protocols are in place.

There are no temperature checks at the door, nor requirements to show proof of vaccine or a negative COVID-19 test.

But other precautions have been created. There is six feet of space between groups of ticket holders, who now only occupy every other row. Masks are required in indoor spaces, such as bathrooms or the visitor's center.

The venue has also implemented touchless payment systems for all transactions.

Some of the concert dates that were canceled in 2020 have flipped to 2021. Still, new acts are clamoring to get on the calendar for as late as October or even November, Kitts said.

"We will never again take for granted the ability to gather communally and see a concert or go to a sporting event," Kitts said.

While some venues report strong initial ticket sales, a recent survey from Bankrate.com found that only 16% of adults have bought tickets for a live event.

Concerts or music festivals were most popular, with 8% of respondents. That was followed by live theater or comedy, 6%; pro sports or college games, 5%; or other live events that require tickets, 2%.

One reason for the lackluster survey results, which are from late March, may be that consumers are still smarting from the money they lost from last year's events, said Ted Rossman, senior industry analyst at Bankrate.com.

"We found last year that basically half of people who had tickets to these events last year lost money," Rossman said. "And I think that a lot of people are shy as a result."

Buying tickets now amounts to a "calculated risk" that you will be able to get your money back or a credit if events cannot go on as planned.

But Bankrate.com found that when people do purchase tickets, they are spending $227 on average for concerts and music festivals, $191 for comedy or live theater, and $387 for games and sporting events.

Some of those costs may include added safety protocols.

For some venues, implementing those processes has been key to helping to lure attendees back in the door.

At City Winery in New York City, seating capacity will be expanded to 150 up from the current 100 attendees per show starting on May 1.

That date will also usher in a new vaccine-only policy for concert-goers, who can show proof using the CLEAR app and filling out a questionnaire in advance. Those who have not received the inoculation can circumvent the rule by getting a COVID-19 test in advance or on-site on the day of the event.

"We're very excited about pushing this forward so there's a psychological comfort of being in a bubble knowing that everyone around you has also gotten vaccinated," said Michael Dorf, CEO and chairman of City Winery.

Even so, the concert venue does not plan to loosen up on protocols, particularly with regard to wearing masks, until the government gives the OK, Dorf said.

City Winery has grappled with different capacity rules and restrictions in its other locations in cities like Nashville, Tennessee; Atlanta and Chicago.

But one constant remains the same: fan appetite to see live music again.

"Anything that we can put on sale right now … is enthusiastically sold out very quickly," Dorf said.

Like a lot of venues, City Winery has struggled in the past year amid the shutdown as it faced ongoing rent, utility bills and payroll.

But it has tried to keep its ticket prices, which are mostly dictated by how much the artists are paid, in check. Multiple night shows have helped to make up for limited ticket sales due to lower capacity.

As the pandemic continues to fade, Dorf said he also hopes that those restrictions go with it.

The introductory joke he tells audiences before each show is always the same, he said.

"Please don't get used to so much space out there," Dorf said. "We will be crowding you and jamming you in here as soon as we possibly can safely."

The biggest payoff has been to see the joy the performers feel getting back on stage and the audiences get from witnessing it.

"To see the ecosystem of live music start to reemerge was deeply powerful and very moving," Dorf said.