The lobbyist brother of one of President-elect Joe Biden's top advisors has cultivated a reputation for his deep connections in D.C. and for his decades of delivering results for corporate clients.

Some past associates and clients of Jeff Ricchetti also say he has rejected requests to lobby his brother, longtime Biden aide and incoming White House counselor Steve Ricchetti. 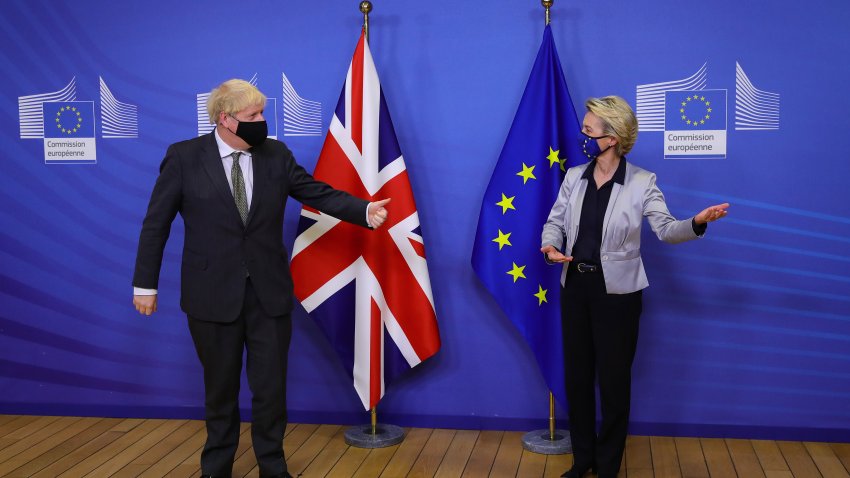 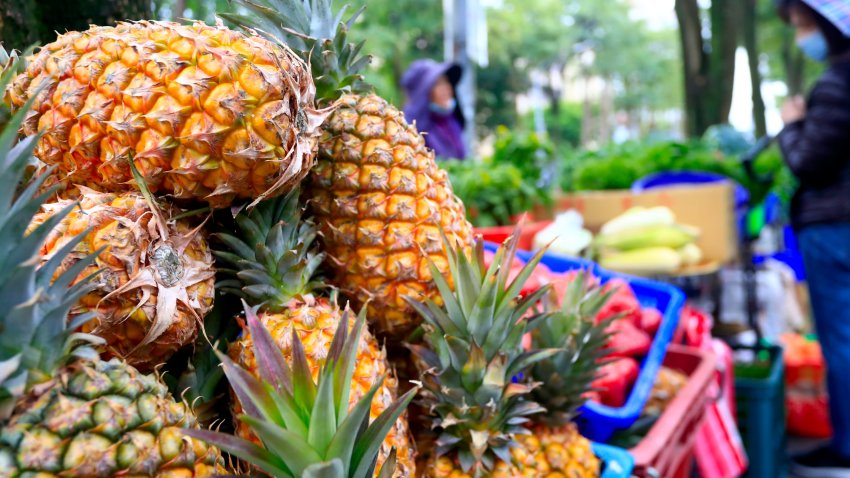 CNBC spoke with several people who have worked with Jeff Ricchetti, seeking insight into how he may go into the new year looking to influence lawmakers.

These discussions also offer a glimpse into how Jeff Ricchetti could handle and, possibly avoid, potential conflicts of interest during the incoming administration.

In 2020, Jeff Ricchetti had his biggest batch of clients since 2014, according to the nonpartisan Center for Responsive Politics. The surge in clients came as Biden won the Democratic primary and eventually defeated President Donald Trump in the general election.

Biden later named Steve Ricchetti, who was also the former vice president's campaign chairman, as his White House counselor. Jeff Ricchetti, meanwhile, secured almost a dozen contracts this year and reaped at least $635,000 in lobbying fees. Amazon is one of his newest clients, as CNBC first reported. Others include Horizon Therapeutics, Evofem Biosciences, Finseca, GlaxoSmithKline and Applied Materials.

People who know Jeff Ricchetti say he pushes back on clients seeking access to his brother. Yet his associates also noted that clients will still likely seek inroads with the Biden team.

"That doesn't mean potential clients won't seek him out in part because of his brother," said a fellow lobbyist who has known Jeff Ricchetti for nearly a decade. "But he is a pro and knows how to operate appropriately." This person declined to be named in order to speak freely.

A person familiar with the brothers' relationship previously told CNBC that Jeff Ricchetti would never lobby Steve Ricchetti and that the two keep their professional lives separate.

Before opening his firm, Ricchetti Inc., Jeff Ricchetti worked with Tony Podesta in the late 1990s. Steve and Jeff Ricchetti founded their namesake firm in the early 2000s.

Podesta told CNBC in an email that Jeff Ricchetti was recognized as a talented and strategic lobbyist when he worked there for a few years. Podesta, the brother of former Clinton White House chief of staff John Podesta, was once known as a Democratic Party kingmaker and a major corporate lobbyist. Steve Ricchetti also worked in the Clinton administration and later with Biden during President Barack Obama's tenure as president. Steve Ricchetti deregistered as a lobbyist in 2008.

Marc Cadin, CEO of the professional association Finseca, told CNBC he has known Ricchetti for almost 20 years. One of the bills that Ricchetti and other members of Cadin's team lobbied Congress on was Trump's 2017 tax reform bill.

"The most notable is a 199A deduction, which we got applied to life insurance businesses so that our members got a meaningful tax break there," Cadin said in discussing Ricchetti's recent efforts for Finseca, which has over 6,000 members.

Cadin, who described Ricchetti as a lobbyist with extensive expertise on tax policy, said he expects him to lobby the new Congress, and possibly the Treasury Department, for Finseca starting in 2021.

"We have some issues in and around the Treasury Department. I can see him engaging there," Cadin said.

He also said that in his experience, the Ricchetti brothers have always found a way not to raise ethical issues. "Those guys know how to do it right and they know how to not cross lines," he said.

Some of Jeff Ricchetti's most recent clients hired him to secure support from moderate lawmakers on progressive tax policy proposals. Biden has proposed raising taxes on the wealthy and corporations.

Chuck Collins, an advisory board member of the Patriotic Millionaires advocacy group, told CNBC that his organization hired Ricchetti in 2020 to pick up support from moderate Democrats in both the House and Senate for what the group's website calls an "emergency charity stimulus bill."

In an open letter to congressional leaders including House Speaker Nancy Pelosi, D-Calif., and Senate Minority Leader Chuck Schumer, D-N.Y., the group called on Congress to include emergency charitable stimulus legislation in a coronavirus relief package. The letter said the legislation would double "mandated annual foundation payout over the next three years, from five percent to ten percent, and to mandate the same ten percent payout requirement for Donor Advised Funds (DAFs)."

The campaign for the charity bill was run by the Patriotic Millionaires, Wallace Global Foundation, Voices for Progress, Institute for Policy Studies — Inequality Program, Solidaire Network, and Edge Funders Network.

Collins, great-grandson of meatpacker Oscar Mayer, told CNBC he has known Ricchetti for over a decade. The group chose him for the project, Collins said, not because of ties to his brother, but instead for his deep insight into both current and former policymakers in Washington.

"I think he has a good inner compass about what works and what obstacles you're going to encounter and whether to waste your time," Collins said.

A spokesman for the Patriotic Millionaires did not return a request for comment.

Frank Clemente, executive director of the Americans for Tax Fairness, a project of a progressive nonprofit called the New Venture Fund, said the organization hired Ricchetti in late 2019 to help push a "millionaires' surtax." Similar to his effort for the Patriotic Millionaires, Clemente said Ricchetti targeted moderate Democrats in the House.

"We just felt he brought something we didn't have to the table. He brings connections," Clemente said.

As Biden ran for president, Clemente said, he tried to get Ricchetti to push the Biden campaign to endorse the surtax, but the longtime lobbyist declined.

"I think I may have asked him, 'Can you help me with your brother?' but it was always very clear — that was never a place to go," Clemente said.