Meet the Highly Trained Super-Security Dogs That Can Cost as Much as $230,000

The super-rich take security very seriously, and they're willing to spend a fortune to feel safe. In some cases, that means investing in highly trained super-dogs that cost more than a house.

With a single command, these four-legged bodyguards can go from cute and cuddly to a bad guy's worst nightmare. 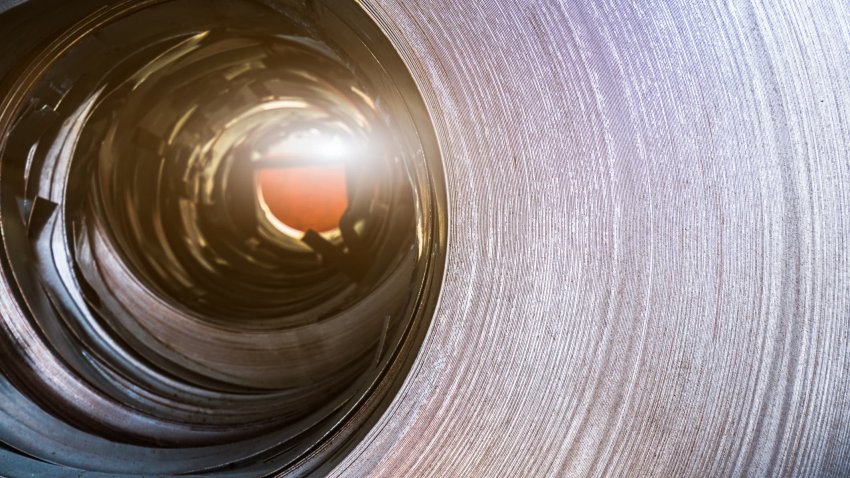 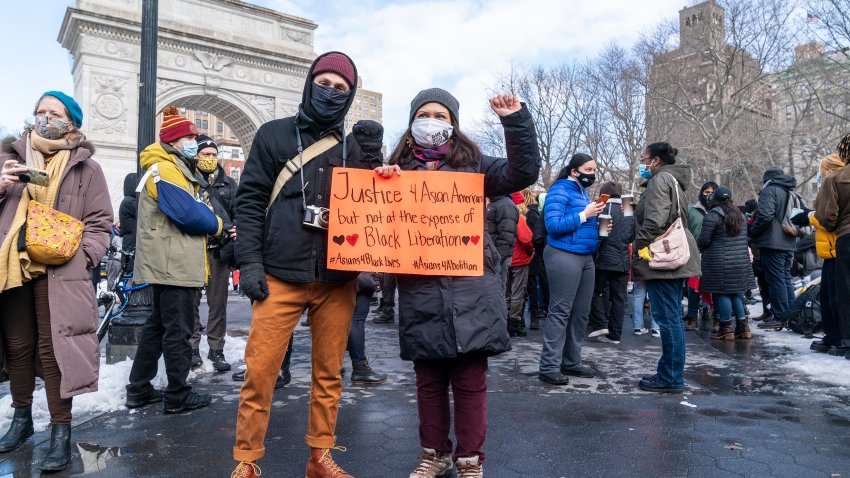 "Our clients range from executives, to professional athletes and lots of women who are home alone quite a bit," says November Holley, president of Harrison K-9, an Aiken, South Carolina-based company that imports and sells "executive protection dogs," as she refers to them.

Don't miss: The best 0% APR credit cards with no interest for up to 20 months

The pricey breed is called the European German Shepherd, and they are bred and certified in Germany to optimize guarding skills. In fact, it's the breed commonly used in law enforcement.

After about two years of daily training in Germany, Harrison K-9 imports the elite guard dogs to the U.S. The company hand-selects each pooch for obedience, the ability to track scents, response to on-command attack cues and more. The animals then receive six to 12 more months of rigorous training on the ground in Aiken.

The company trains the dogs to be trilingual, so they can instantly respond to commands delivered in English, German and by hand signal. It is a communication skill set that can take years to develop, and it's required before a dog can be placed in a client's home.

But that price can go much higher if the dog comes from a pedigreed bloodline, or is an award winner.

"The most expensive dog we ever sold was for $230,000, and she was named Julia," Holley tells CNBC. "There's a show in Europe, you can equate it to the Miss Universe pageant. [Julia] placed in the top 50 dogs in the world."

In 2018, Harrison K-9 sold 50 executive protection dogs. Holley says so far this year she's already sold 30, with seven more dogs likely to sell by the end of this month.

Holley says the company is also seeing demand grow outside of the U.S. This year alone, six of her dogs have gone to families in Mexico.

Holley tells CNBC clients utilize these dogs as another "layer" of home security. For instance, if a video monitoring system cannot surveil every corner of an estate, the protection dogs can fill the gaps.

"A bad guy, he can hide from the video camera and you won't see him, but the dog — he'll know right away and get him," says Holley. "The dog isn't going to be fooled."

"It was an investment of security and safety, peace of mind to me that is priceless" says Harrison K-9's long-time client Sandy Bentley. Over the years she's spent north of $300,000 on six dogs.

The former Playboy cover model and ex-girlfriend of Hugh Hefner says there were moments when she would feel unsafe as a model living in California: "I was weirded out. Creepy guys recognized me, and I didn't want anything to happen …instead of an alarm system, I got a portable security system I could take with me."

Her current bodyguard and best friend is an all-black protection dog named Valdemar.

"Their breeding and temperament is so stable, you can literally put them in any environment," even on the private jets she and her fiancé use to travel, Bentley says. "They are more intuitive than any dog, you just don't have to worry."

In some cases, Holley tells CNBC, customers turn to security dogs as a replacement for human bodyguards because a dog's loyalty is unquestionable. "The bodyguard still has self-preservation to think about, but the dog's sole focus is only you."

Many times, new clients are spurred to purchase a protection dog after a family member becomes the victim of a crime. Michelle Wilson Gall is a prime example. At 16, she fell victim to a car-jacking in Los Angeles; after the scary crime, her dad bought her a protection dog.

Gall has since gone on to purchase two security dogs herself from Harrison K-9 and she credits her latest pup, named Scarlet, with saving her life after nearly being assaulted in an elevator.

"Scarlet sensed my fear pheromone. [The assailant] kept coming toward me, and immediately she grabbed him and just kept shaking."

Gall says Scarlet is trained to bite and latch on to the assailant's arm and not let go until she gives the command.

"I gave her the 'let go' command when we got to our floor and ran out; the cops later got him," Gall tells CNBC.

Gall has already spent $70,000 on protection pups and says she has plans to add more four-legged security to her detail.

"I know they are expensive, but you just can't put a price on safety," says Gall.

While Gall and Bentley say they are long-time satisfied customers, Harrison K-9 does have at least one unhappy client, a couple from New Mexico, who filed a lawsuit in December 2016. According to court documents, the couple bought a $50,000 guard dog named Leo from Harrison K-9 who they say had an undisclosed medical issue that prevented Leo from being able to properly protect the family. The case was later settled and both parties declined to comment on the details, however Harrison K-9's founder, Harrison Prather, said after two and half years of a costly law suit, he settled on the advice of his attorney because it made financial sense.

When asked further about the value she sees in her dogs Gall says, "It's true protection – they are furry robots that do everything you ask with a heart and a smile. I know if someone kicks in my door, there's going to be hell on the other side. I sleep well at night."

Don't miss: This is the fastest production car in the world and it costs $3 million — take a look