More Colleges Plan to Reopen in the Spring, Even as Covid Cases Surge

Despite a rocky attempt at reopening this past fall and a record number of coronavirus cases nationwide, the University of North Carolina at Chapel Hill has announced plans to bring more students back for the spring semester.

In an open letter to the UNC community, several faculty members opposed the decision and urged administrators to reconsider face-to-face instruction.

Yet other colleges are also making plans to reopen for in-person learning, despite the ongoing public health crisis.

More from Personal Finance:
Covid is making it harder to get into a top college
Here's how delaying college may impact your future earnings
College can cost as much as $70,000 a year

Already, Georgetown University, Morehouse College, Smith College, the University of Florida and Princeton University have invited more undergraduates to live on campus come January after being largely virtual in the fall. 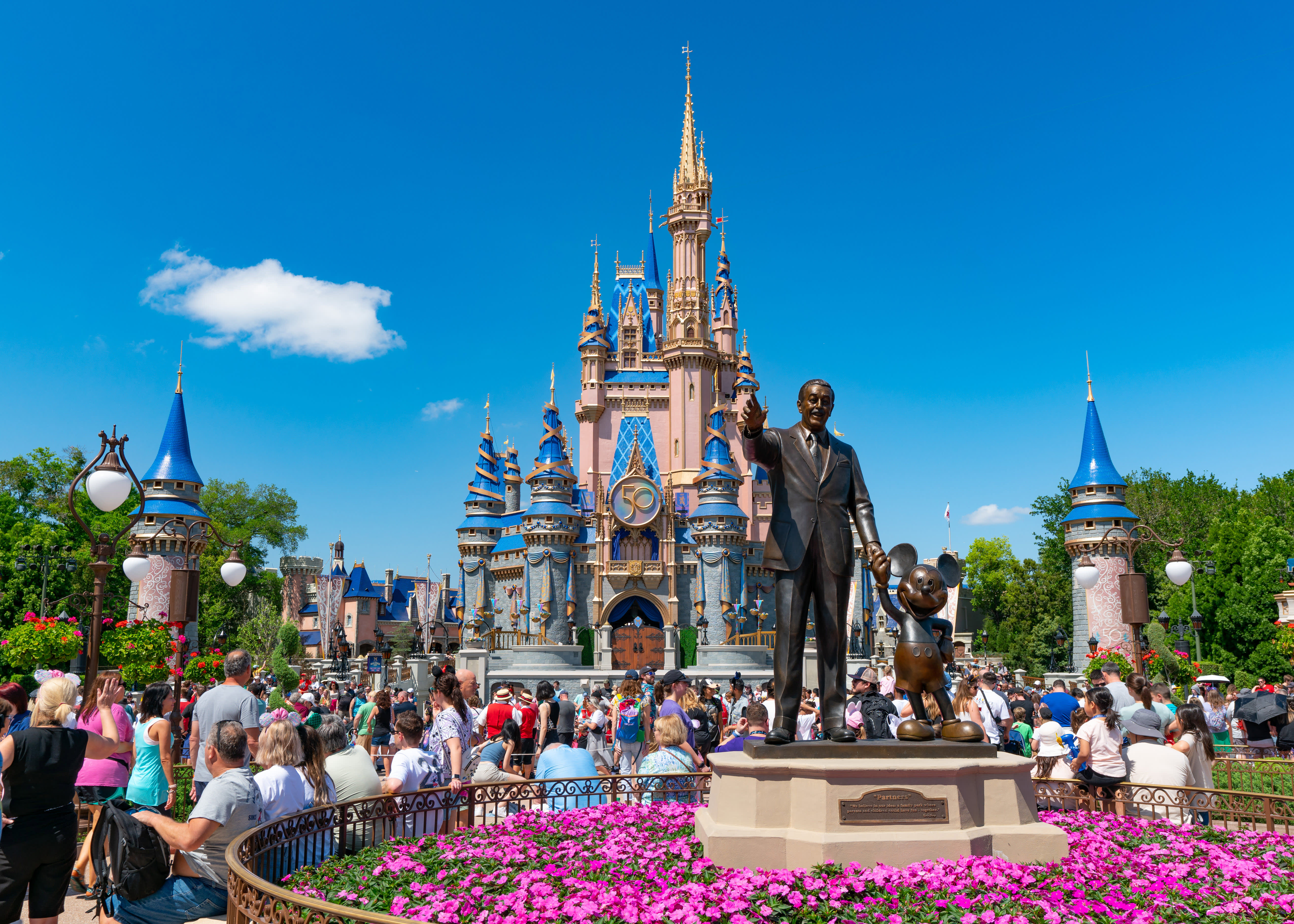 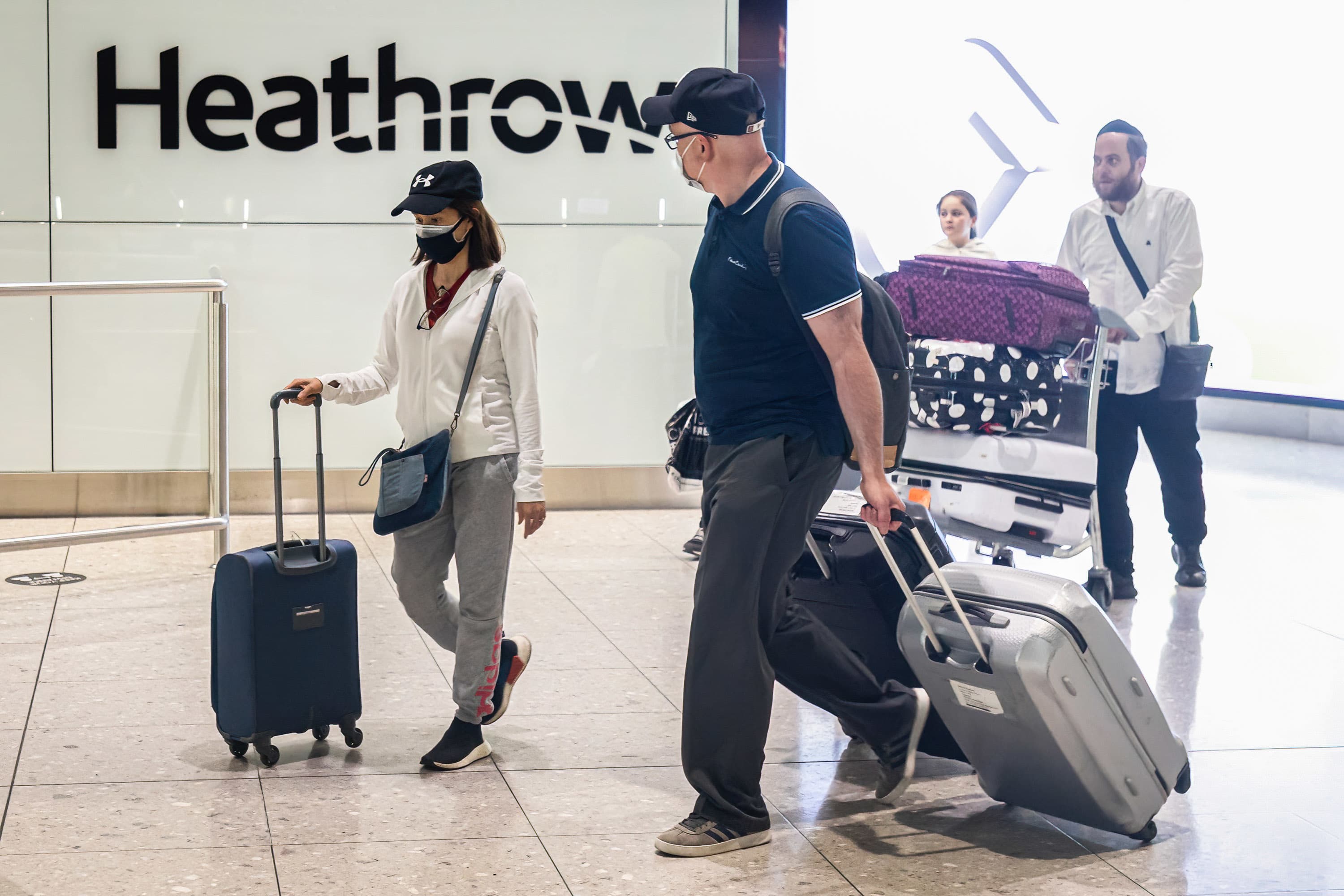 "We know more today than we did over the summer about what actions we can take individually and collectively to keep our community as secure as possible," Princeton President Christopher Eisgruber said in a statement.

"If we test the campus population regularly, and if everyone on campus rigorously adheres to public health guidance about masking, social distancing and other practices, we can welcome a far greater number of students back."

However, instruction at Princeton will remain largely online, even for undergraduates who live on campus, and parties and most other social gatherings — including participation in the university's off-campus eating clubs — are prohibited. (Georgetown has a similar plan for members of the Class of 2021.)

Some schools have had success throughout the pandemic's second wave with a similar approach, including strict social distancing guidelines and frequent testing.

Others, including UNC, tried and failed, largely after fraternities, sororities and off-campus parties helped drive a sudden spike in cases among undergraduates.

For a growing number of colleges, reopening is a matter of financial necessity rather than public health.

As long as schools continue to operate remotely, a significant number of would-be college students are opting out entirely, which has put an economic stranglehold on higher education.

From the start, undergraduates voiced extreme dissatisfaction with remote learning, particularly at the same high cost they were previously paying for an in-person education. (At Princeton, for example, the cost of attendance is upwards of $75,000 a year, although the university offered a 10% tuition discount for the 2020-21 academic year.)

"Students are waiting to see if their schools open up before determining whether to go back or not," said Allen Koh, CEO of Cardinal Education, a Palo Alto, California-based tutoring, test-prep and college admissions firm. "They need to find value."

Roughly 66% of higher education leaders said decreased revenue from tuition and student housing is the biggest challenge they now face, according to a recent poll from consulting firm NEPC's endowments and foundations practice.

Nearly 75% of those polled by NEPC said occupancy in school-owned housing — another a critical source of revenue — also declined this year, and about one-quarter said it decreased more than 50%.

Unless colleges get students back on campus, they will continue to hemorrhage money, according to Koh.

"There were many universities on the ropes prior to Covid," he said. "By the end of this school year, there could be dozens of bankruptcies."

Already, universities have furloughed thousands of employees and announced revenue losses in the hundreds of millions. To stay afloat, some have even cut academic programs that were once central to a liberal arts education.