More Than 600,000 People Have Died From Covid in the U.S. as Officials Race to Vaccinate More People

The U.S. hit another grim milestone in the pandemic Tuesday, reaching more than 600,000 Covid fatalities as the nation races to administer at least one vaccine shot to 70% of adult Americans by the Fourth of July.

Deaths in the U.S. have been slowing for months, according to Johns Hopkins University data, due largely to an aggressive campaign to vaccinate the nation's elderly and medically vulnerable people who are most at risk of dying from Covid. About 76% of Americans 65 and older, the group that accounted for a majority of pandemic deaths, have been fully vaccinated, according to the Centers for Disease Control and Prevention.

Covid deaths in the U.S., which peaked in January at a daily average of more than 3,000 fatalities, have fallen to a daily average of about 360 as of Sunday, according to a seven-day average based on data compiled by Johns Hopkins University. Deaths have gradually declined as vaccination rates increased.

Covid vaccines by Pfizer-BioNTech and Moderna were authorized by the Food and Drug Administration for emergency use in December, followed Johnson & Johnson's in February. 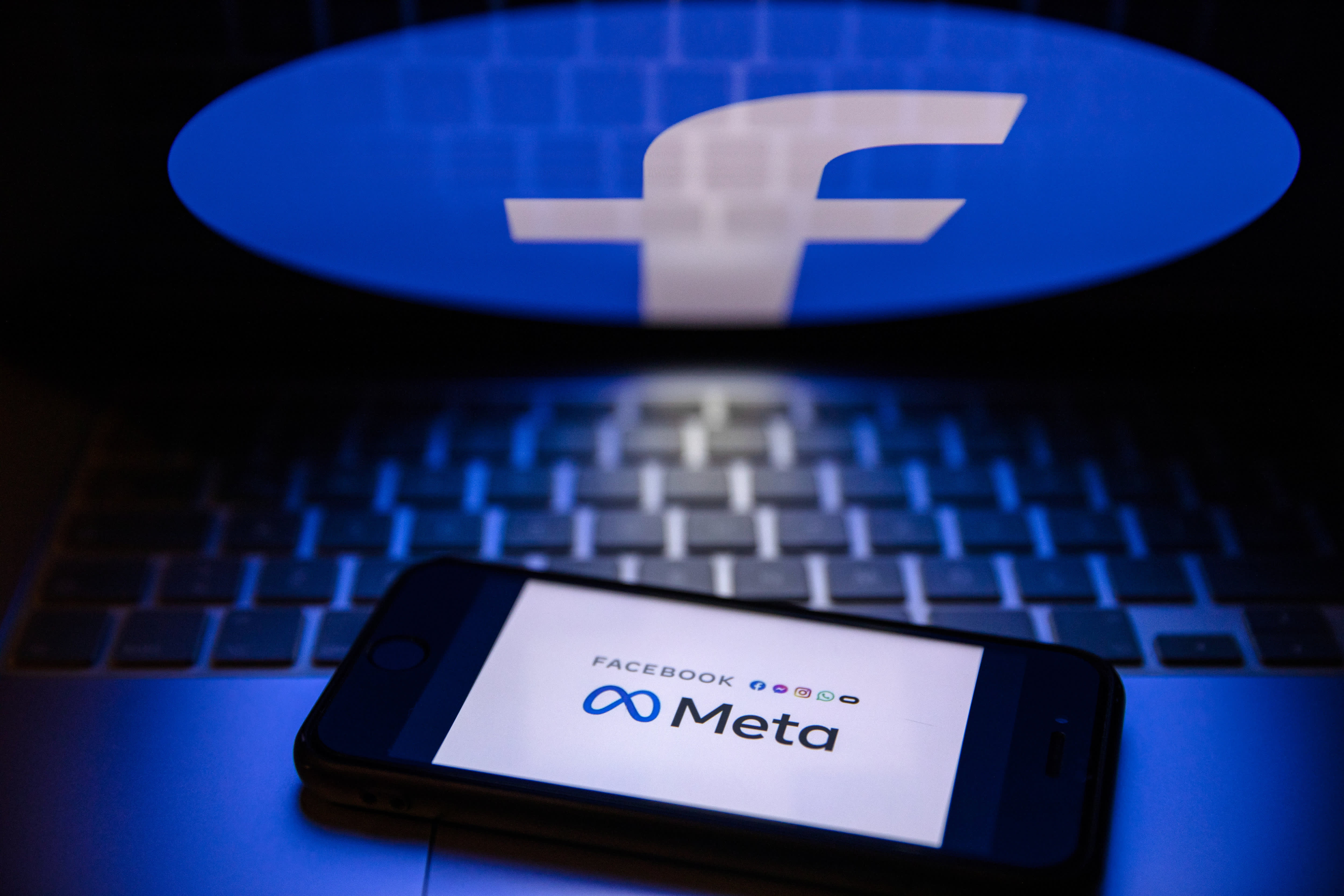 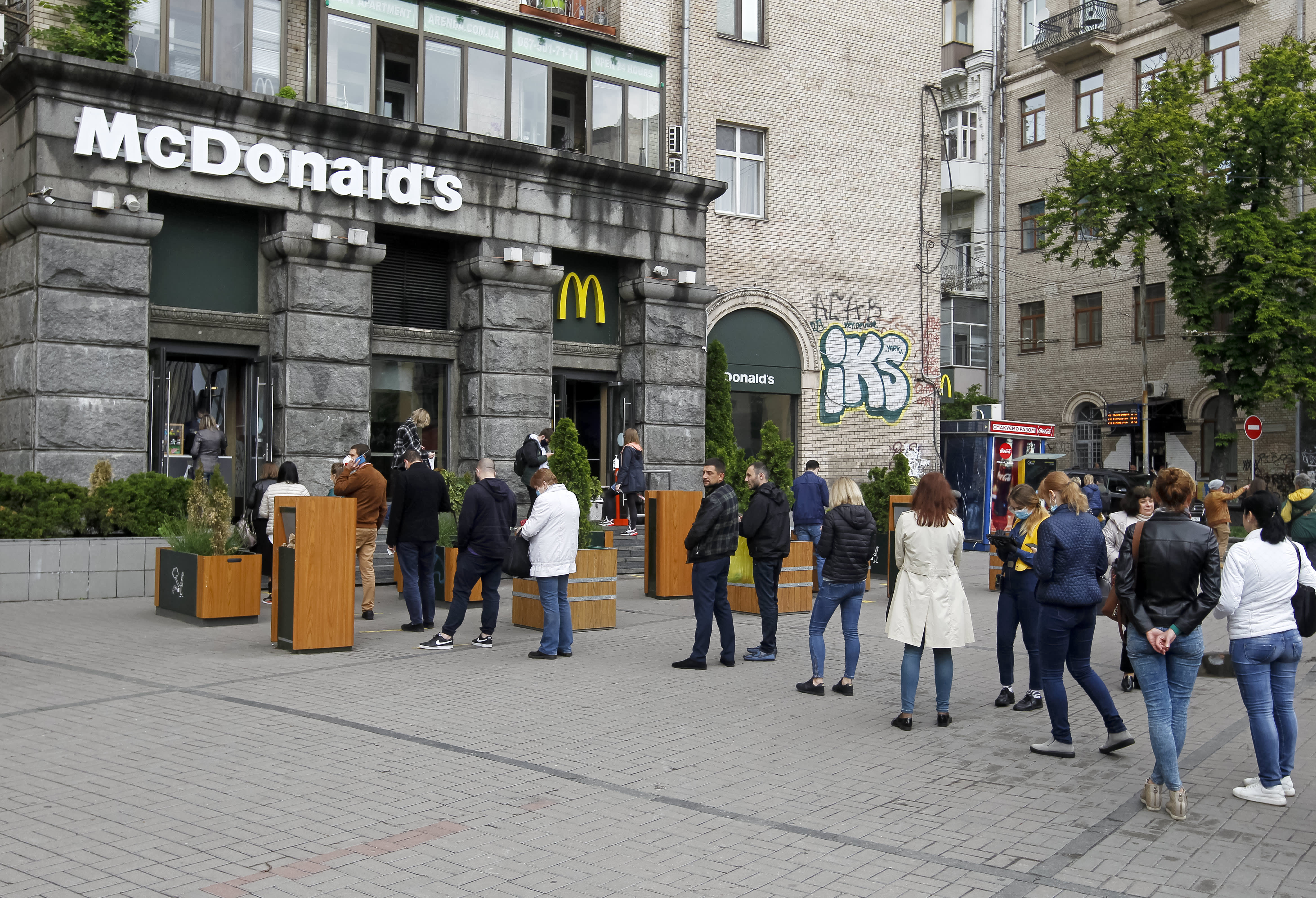 McDonald's Says It's Planning to Reopen Some Restaurants in Ukraine

The Pfizer and Moderna vaccines, which have been administered to almost 300 million people, have demonstrated more than 90% efficacy against the original "wild type" Covid strain. Studies have shown that he vaccines are still effective against some of the new variants that have emerged over the last year, including the the delta variant first identified in India, but less so.

Johnson & Johnson has administered about 9 million doses of its one-shot vaccine in the U.S. The company's shot was paused for 10 days in April by the FDA after reports of rare blood clots emerged in several patients.

The U.S. has recorded more Covid cases than any other country in the world — about 33.5 million cases, according to data compiled by John Hopkins University. Globally, there have been more than 176 million cases recorded, and more than 3.8 million deaths.

With new variants emerging that are more transmissible and could potentially lead to more severe illness, federal health officials have pushed young adults to get their vaccines as well. Pfizer's Covid vaccine was given emergency approval for adolescents last month.

The impact of the pandemic was felt deeply across the U.S. The national unemployment rate soared to 14.8% in April 2020, the highest since data collection began in 1948, as states across the nation instituted lockdowns to control the outbreak, according to the Congressional Research Service.

In Feb. 2020, before most lockdowns occurred, the unemployment rate in the U.S. was 3.5%. Unemployment has improved, but is still stubbornly high compared with recent years, hovering at 5.8% in May.

Currently, more than half of the U.S. population, 174.2 million people, have received at least one shot of a Covid-19 vaccine and about 44% of the population is fully vaccinated, according to the Centers for Disease Control and Prevention.

More than 64% of adults in the U.S. have received at least one vaccine dose, inching closer to an optimistic goal of having 70% of all adults in the country at least partially immunized by Fourth of July.

Correction: This story was updated to correct the day the U.S. surpassed 600,000 fatalities. It was Tuesday.