A third batch of $1,400 stimulus checks has been sent, which this time includes "plus-up" payments for people who are eligible for more money now that their 2020 tax returns have been processed.

The latest payments bring the total number of checks issued to more than 130 million, representing a total of about $335 billion, according to the IRS.

The third batch included more than 4 million payments worth more than $10 billion. Those payments had an official payment date of March 31, but could have been received earlier, according to the tax agency.

The new stimulus checks were authorized by Congress last month through the American Rescue Plan Act. They include payments of $1,400 per individual, plus $1,400 per dependent, provided recipients meet certain income thresholds and other eligibility rules. 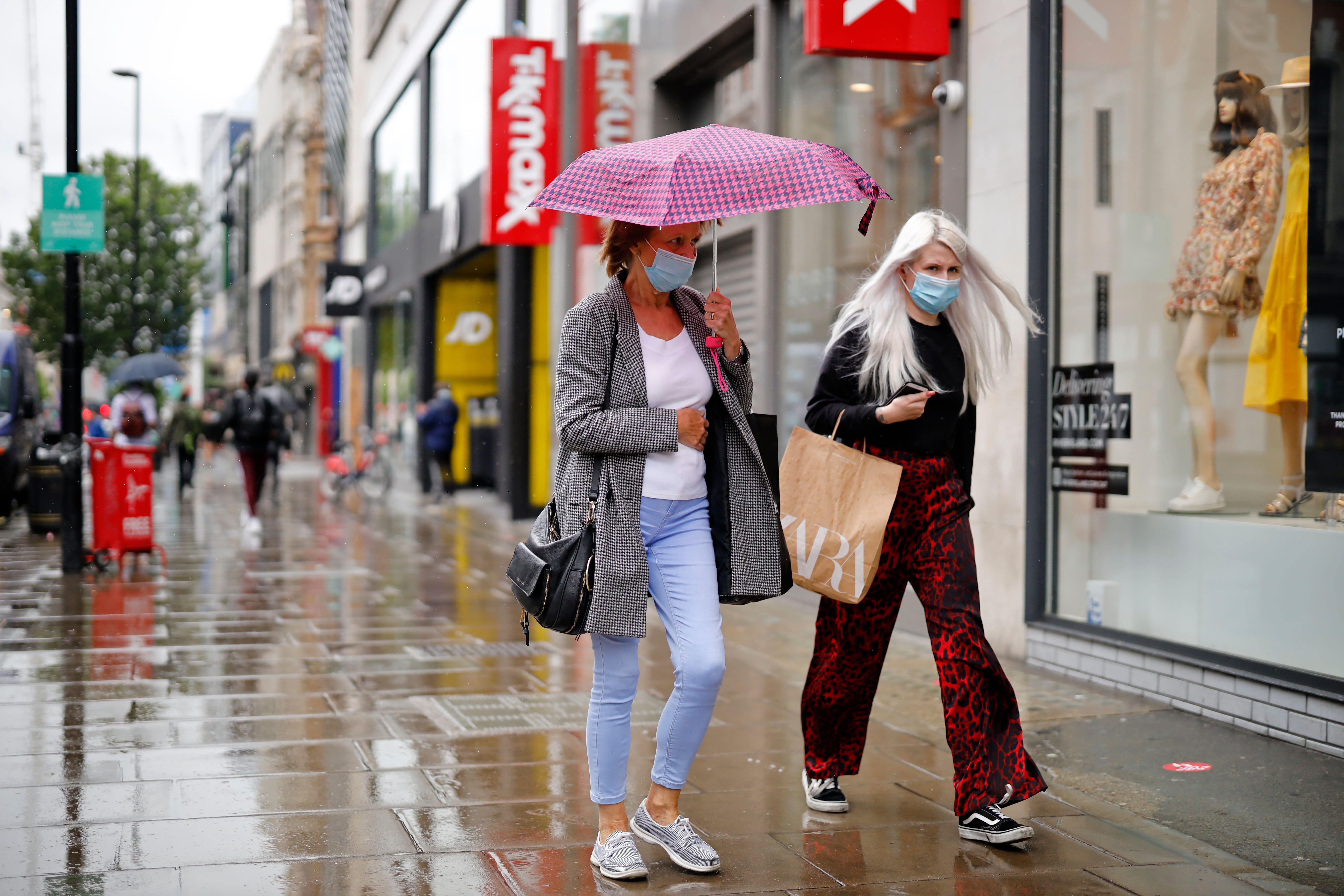 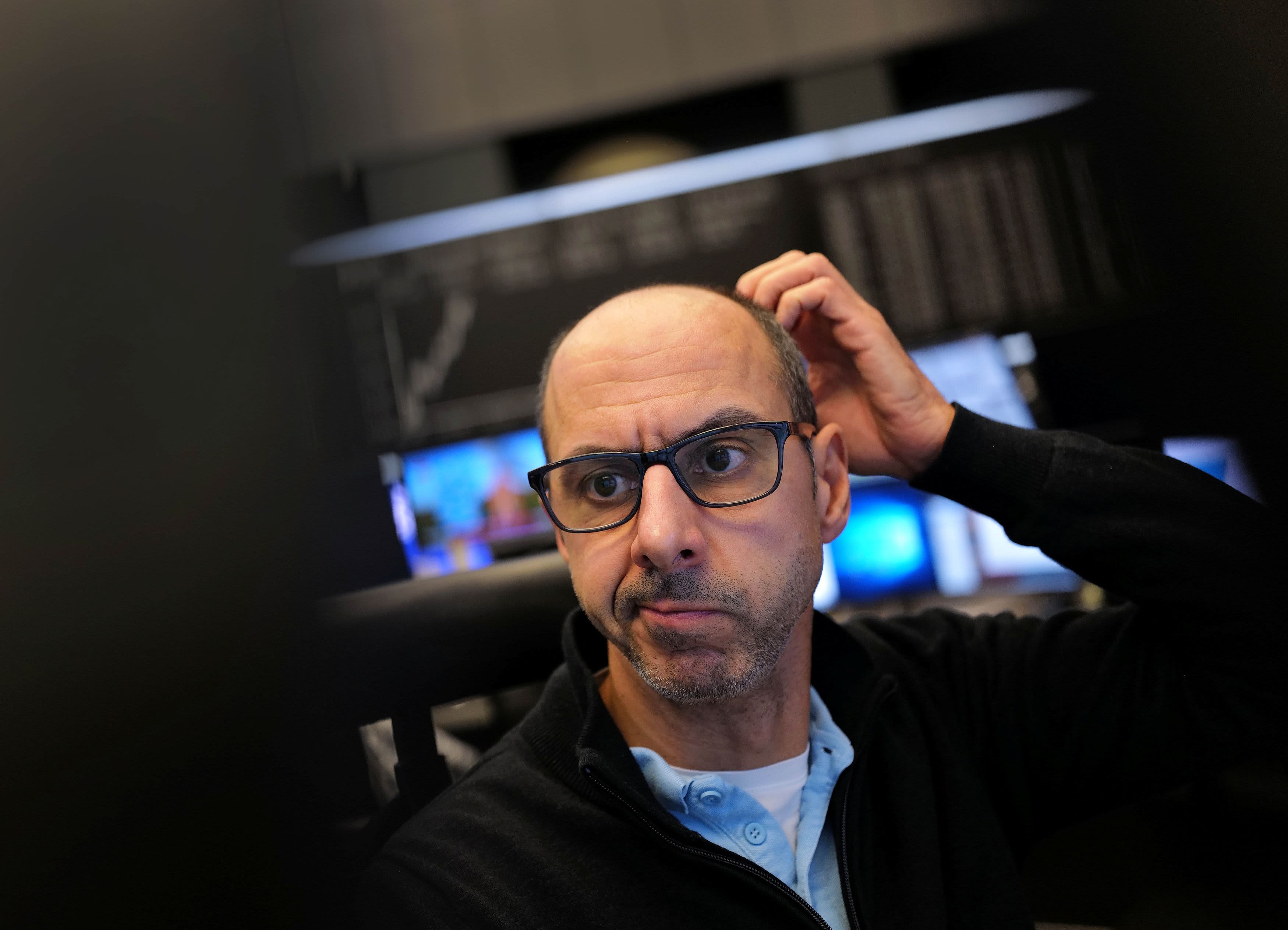 People who were due additional money, or "plus-up" payments, were among the recipients of this latest batch.

That includes those who received a stimulus check based on their 2019 tax returns, but who are eligible for more money now that their 2020 returns have been processed. Examples of situations that could prompt eligibility for plus-up payments include a decline in income in 2020 compared to 2019 or the addition of a new dependent, according to the IRS.

The checks were also issued to people who recently filed tax returns in order to qualify for the stimulus money, due to the fact that the IRS did not have their information on record.

Both the plus-up payments and checks to those who previously did not have their information on record will continue on a weekly basis going forward, according to the IRS.

Prior to this third batch of payments, the IRS sent checks to people who had either filed 2019 or 2020 tax returns, or who had submitted their information to the IRS last year through its non-filer tool online.

More payments are also underway to federal beneficiaries who neither filed tax returns in 2019 or 2020 nor used the IRS' non-filer tool last year. That includes Social Security, Supplemental Security Income and Railroad Retirement beneficiaries. The IRS began issuing payments to those people over the weekend. Most of the payments are slated to officially be received by direct deposit on April 7.

The IRS is continuing to work on getting stimulus checks to Veterans Affairs beneficiaries. People who receive VA benefits and do not typically file tax returns could get their payments by mid-April, the IRS estimates.

While most people do not need to do anything in order to get a stimulus check, the IRS is urging some people to file a tax return in order to receive the money for which they are eligible.

That includes federal beneficiaries who need to submit information on any dependents who may qualify for the money.

It also includes people who do not normally file tax returns nor receive federal benefits, such as the homeless or rural poor.

Resources to file free tax returns are available on the IRS website. The IRS offers free filing options for those who earn $72,000 or less. In addition, there are free electronic forms available for those who have incomes above $72,000.

Filing a 2020 tax return can also let people claim a recovery rebate credit if they missed out on the previous $1,200 or $600 stimulus checks.

In addition, people can check on the status of their payment by using the IRS' Get My Payment tool.