A new bipartisan cybersecurity measure, headed for the House floor, would allow experts to rotate through different federal agencies in order to create a consistent attack response across government, Rep. Ro Khanna told CNBC on Wednesday.

It's supposed to attract "the best talent" into the federal government, the California Democrat said on "Squawk Box," appearing with fellow co-author of the bill Republican South Carolina Rep. Nancy Mace. 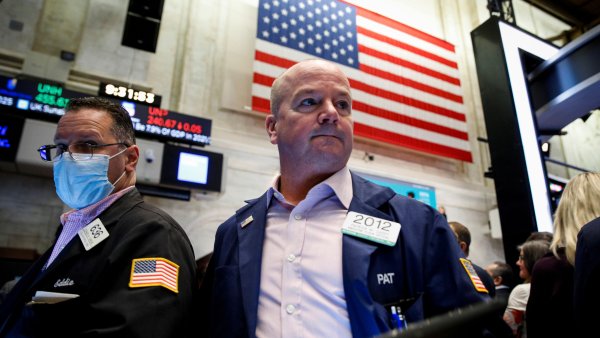 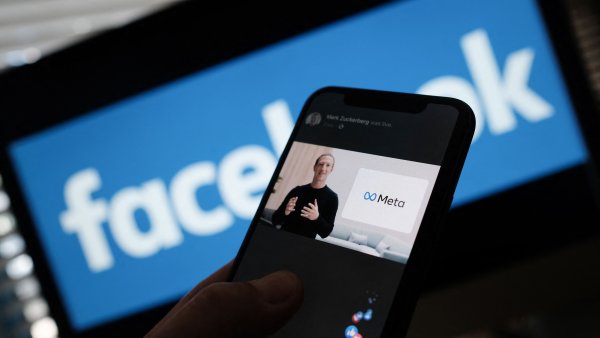 Facebook's Rebrand Could Lose Them a Ton of Employees—Here's Why

The Federal Rotational Cyber Workforce Program Act of 2021, approved Tuesday by the House Oversight Committee, was created to "keep our federal government secure and our data and information secure," Mace said. "We got to make sure that the private sector has all the tools and resources that they need," she added, alluding to recent high-profile cybercrimes.

The Colonial Pipeline ransomware hack last month, in which the company paid a $5 million ransom in bitcoin, has escalated attention on the issue. Reported global ransomware attacks increased by 485% in 2020 compared with the previous year, according to Romanian cybersecurity firm Bitdefender.

While responding to risks posed to federal agencies and private companies are both necessary, Khanna emphasized putting the government first. "Our military is extraordinary in protecting the most advanced weapons in the most critical areas of financial security, but you have a lot of federal agencies that are still at risk."

This bill would work to attract and retain employees from the private sector. The federal government has long struggled to attract top cybersecurity experts who work for large tech companies.

Mace said she's witnessed a "lack of talent" in the federal, state and private sectors when it comes to finding top employees in the field.

"This rotational program will be overseen by multiple federal agencies and multiple councils, including the CIO Council and Homeland Security, to make sure that we are being efficient and effective with creating greater protections for federal agencies and the federal government and the data of the American people that the federal government holds," Mace said.

The Federal Chief Information Officers Council states its goal as aiming to "improve IT practices across U.S. Government agencies."

The House cybersecurity bill is the same as one that was rolled out in the Senate in April. The stand-alone Senate measure later became part of the United States Innovation and Competition Act of 2021, which was approved.