The Rams may have moved out of St. Louis years ago, but a trial about that relocation is staying put in that city.

The National Football League and the Los Angeles Rams on Tuesday lost their effort to have a scheduled January trial for the suit about the team's relocation tried elsewhere in Missouri instead of the team's former home of St. Louis.

A Missouri appeals court denied the bid in a brief decision that did not elaborate on the reasons for the ruling. The NFL, Rams and other defendants had argued that the trial should be moved because of the risk of bias against the league and team from jurors who live in St. Louis. 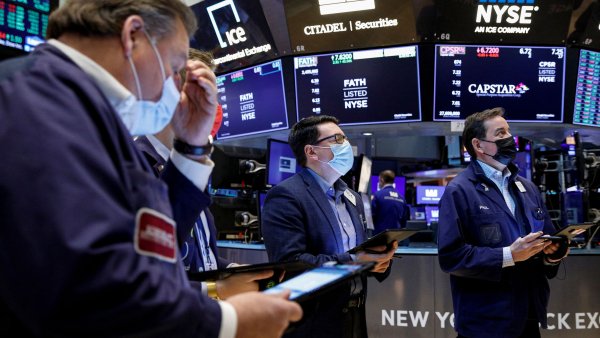 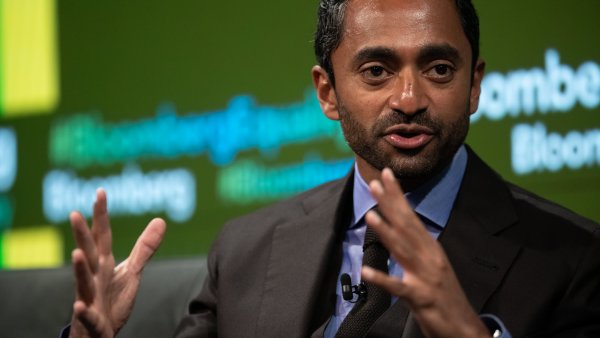 The city, St. Louis County and the Regional Convention and Sports Complex Authority sued the NFL and the Rams in 2017, claiming the league did not honor its own relocation policy and hold good faith negotiations to prevent the Rams' relocation from the city in 2016.

The defendants in the lawsuit are Rams owner Kroenke Sports & Entertainment, the other 31 professional football teams, and their owners.

The suit seeks at least $1 billion in damages.

The defendants sought to move the trial out of the St. Louis area by citing Rule 51.04, which allows for a trial to be moved if favoritism exists due to pretrial publicity.

The suit alleges the city lost between $1.85 million and $3.5 million per year in amusement and ticket tax collections, another $7.5 million in property tax and $1.4 million in sales tax, for a total of more than $100 million in lost revenue.

Last month, the judge handling the case issued a roughly $44,000 fine to four NFL owners for failure to turn over financial documents in the case.

And with a trial scheduled for January, the suit appears to have created friction among NFL owners.  According to an article by ESPN, Rams owner Stan Kroenke angered other owners last week by attempting to shift responsibility for legal bills tied to the lawsuit to other teams.

The Rams' legal fees tied to their relocation include a class-action lawsuit settled for $24 million in 2018.

The Rams settled with fans who sued the team to replenish personal seat license money.

NFL teams charge the one-time fee that gives fans the right to purchase season tickets and use the income for stadium financing.

The ESPN report noted Dallas Cowboys owner Jerry Jones defended Kroenke at the NFL fall meeting in New York City. Jones is mentioned in the St. Louis lawsuit, too. It suggests Kroenke and Jones allegedly conspired "to develop a plan to relocate the Rams to Los Angeles and convincing the other member-teams to approve the relocation."

The suit also claims Kroenke and Jones discussed the current SoFi Stadium site in Inglewood, California, as far back as 2013. And it alleges Jones "intentionally interfered" with St. Louis' "reasonable business expectancy."

Legends, a hospitality and marketing firm that Jones co-owns benefited from the Rams' move. The company struck a contract with the Rams to sell sponsorships and helped land the stadium naming rights deal with SoFi in 2019. The deal is worth over $30 million per year, according to Bloomberg.

Legends was founded in 2008 by the New York Yankees and Cowboys affiliate company, Jones Concessions LP. The parties sold the majority of Legends to private equity firm Sixth Street last January. According to PitchBook, that deal was worth approximately $688 million and values Legends at $1.35 billion.

In addition to damages, the plaintiffs also seek a piece of the increased valuation associated with the Rams' move. The Rams are valued at $4.8 billion, according to Forbes. That's up from $1.5 billion in 2015, the Rams' last season in St. Louis.