The National Football League and Verizon on Thursday announced a 5G partnership that they say will allow fans to see seven different live camera angles of the season-opening game between the Super Bowl champion Tampa Buccaneers and the Dallas Cowboys.

"Verizon will help us capitalize on the promise of 5G technology, paving the way for the future of the game and delivering incredible experiences for millions of NFL fans," NFL Commissioner Roger Goodell said in a statement detailing the alliance. "Verizon has been one of our key technology partners, helping with everything from digital distribution of NFL content, engaging our fans at the NFL's biggest events, enhancing communications throughout the NFL ecosystem and upgrading technology within stadiums."

"Our longstanding relationship, and swift delivery of 5G connectivity in 90% of stadiums, has created new ways to bring fans even closer to the action," Verizon CEO Hans Vestberg said in the announcement. "Our work with the NFL will continue to enhance and transform not only the fan viewing experience, but also has the potential to improve player training and overall venue operations."

Verizon "5G Multi-View" will be the most immediate benefit to fans. The 5G digital streaming platform provides seven simultaneous camera angles that can be watched on mobile devices in seven different stadiums on the home team's app. The NFL and Verizon piloted the technology during Super Bowl LV earlier this year at Raymond James Stadium in Tampa Bay, calling it "SuperStadium." The goal is to expand the 5G viewing option to all stadiums and teams, but the companies do not have a timeline.

In addition to Tampa, here are the 'NFL stadiums where 5G Multi-View is accessible:

The league will also name Verizon an "Official Technology Partner" and the "Official 5G Network of the NFL," making the company's "Ultra Wideband" service available in sections of 25 stadiums. Verizon and Mastercard created a 5G partnership in July focused on digital payments. 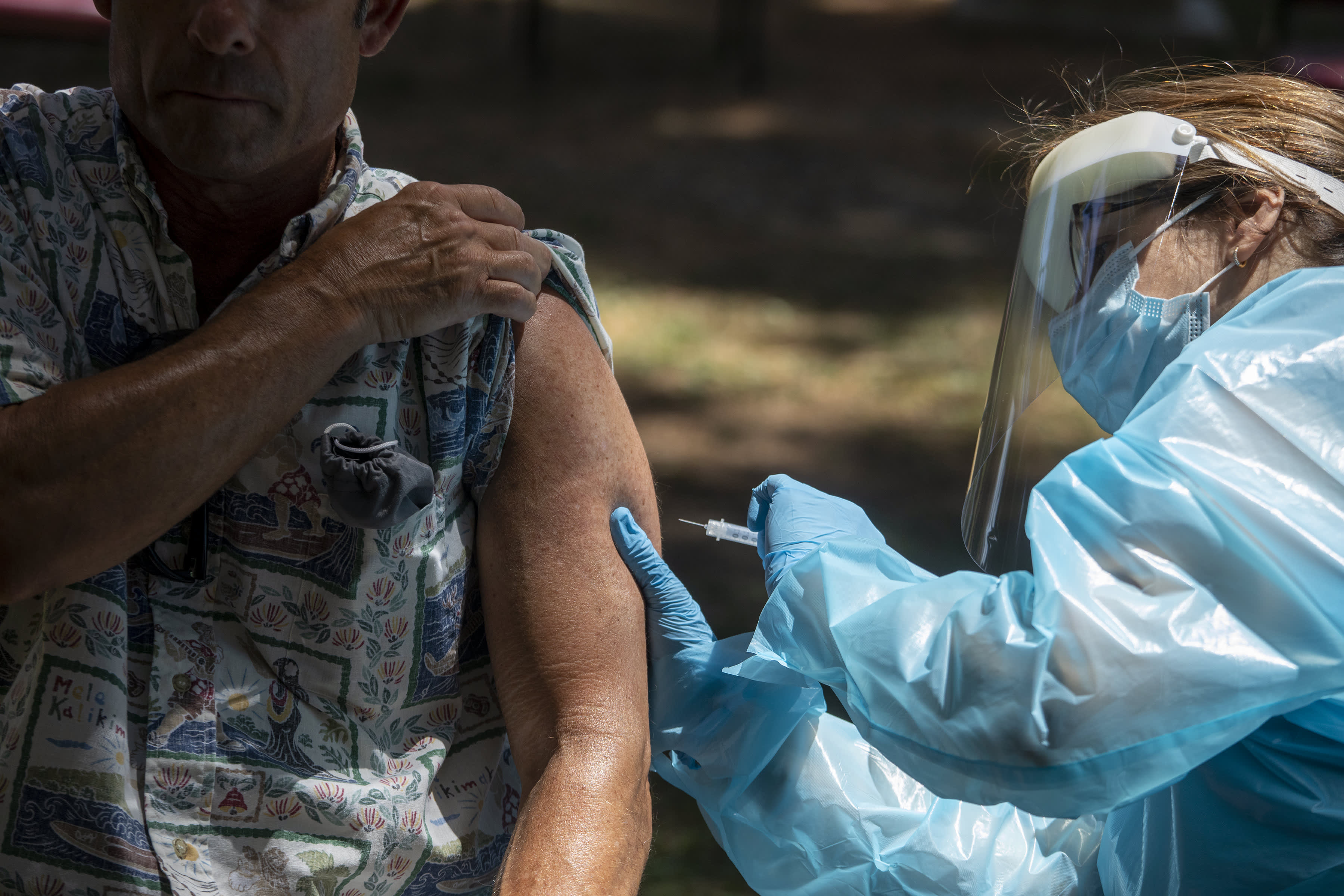 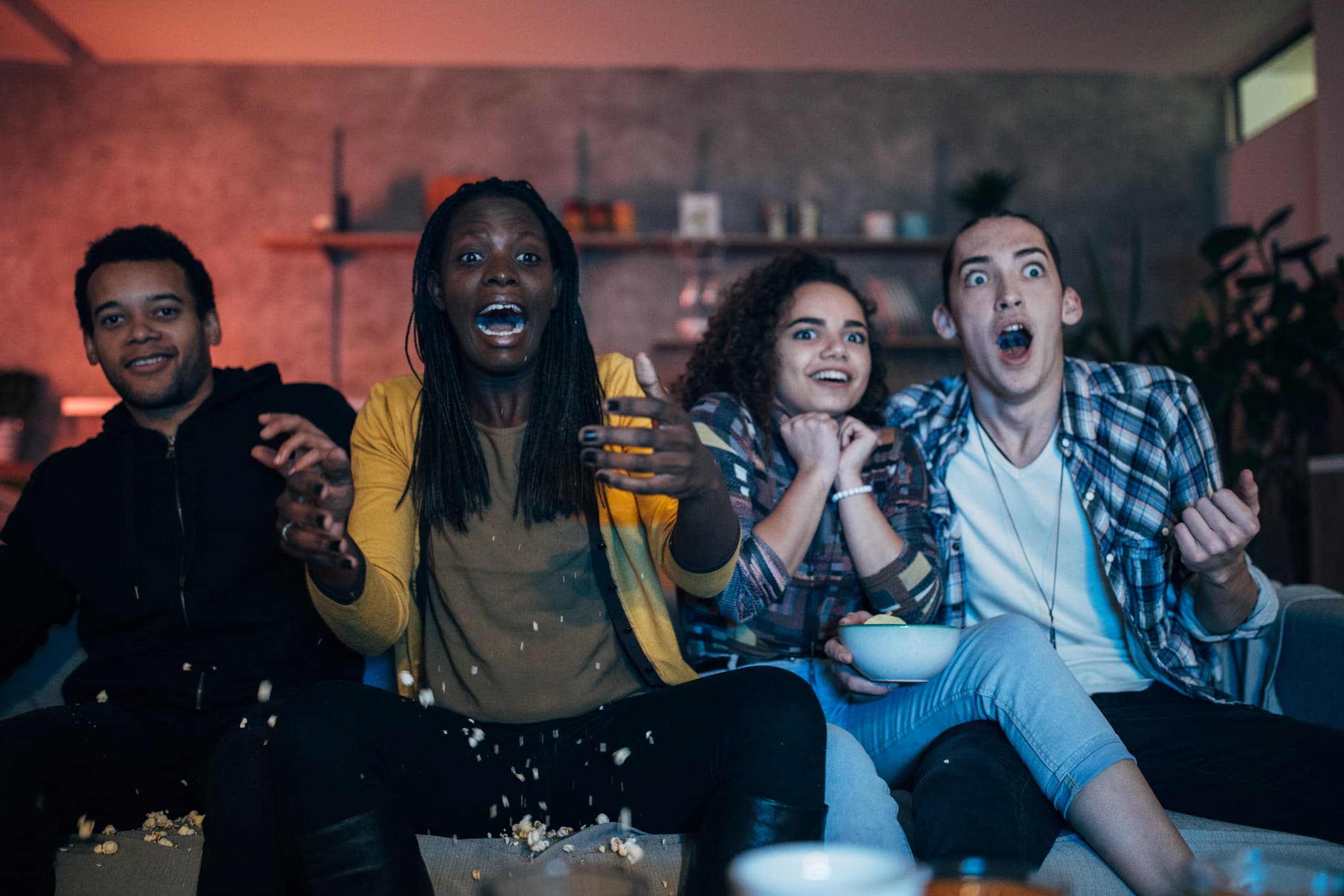 Coverage of the NFL season kickoff begins on NBC Thursday night at 7 p.m. ET. The game will also be available to stream live on Peacock.