The agreements allow the sports betting firms to use NFL intellectual property and use its trademarks for betting promotions. The betting companies will also operate in a content-sharing model with the NFL – for example, the betting sites will be able to use material such as NFL highlights and Next Gen Stats data, which will help them set betting lines. The firms may create their own promotional content to be featured on NFL properties. 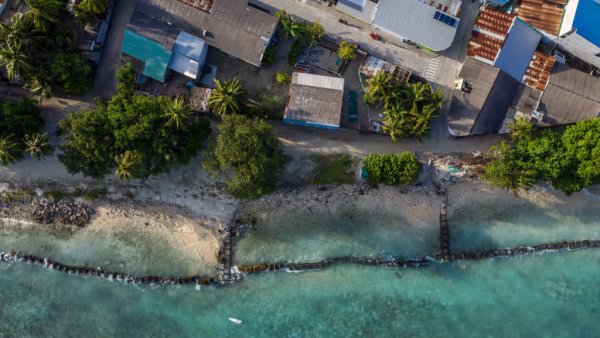 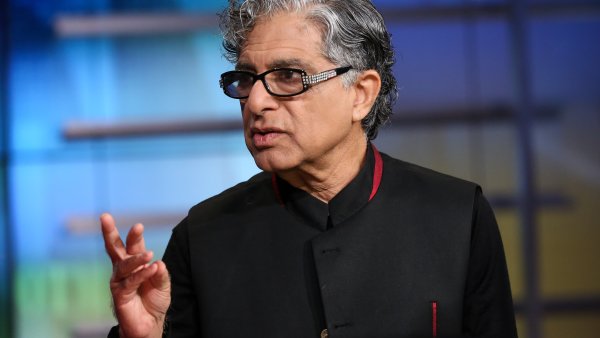 Financial terms were not made available, but according to a person familiar with the agreements, the five-year pacts could be worth just under $1 billion combined over the life of the deal. But the NFL has rights to opt-out after the third and fourth year of the agreements, the person added.

Meanwhile, DraftKings and FanDuel get more brand exposure on league media properties, including the NFL Network and NFL RedZone channels.

The agreements fall under tier one deals for NFL, and the league is expected to announce another wave of sports betting partnerships but with lesser content options and more restrictions. The NFL agreed to a data rights deal with Genius Sports earlier this month. Hence, the sports betting companies need to purchase Genius' data to operate their NFL bets.

The league also agreed to media rights deal in March with partners NBCUniversal, Fox Sports, ESPN, CBS Sports and Amazon. The 11-year deal is worth over $100 billion.

After the announcement Thursday afternoon, DraftKings stock was up 4% to $60 per share in after hours, while Caesars was slightly down at roughly $93 per share.