One-Third of Americans Plan to Retire Later Due to COVID-19, Study Finds

It's no secret that COVID-19 has upended people financially at all stages of life.

Now, one new report shows just how the pandemic has changed the way people think about retirement.

The study from Age Wave and Edward Jones finds that about 1 out of every 3 Americans who are planning to retire now say that will happen later due to COVID-19.

More from Personal Finance:
Tips on whether to eliminate your mortgage in retirement
How Biden's budget could improve Social Security's customer service
A Roth IRA could help you buy a home. Here's what to know

About 69 million Americans now say COVID-19 prompted them to change their retirement timing. That's up slightly from 68 million as of May 2020.

The results come from three tracking surveys that were conducted between May 2020 and March 2021. The latest poll was conducted in March, and included 2,042 adults ages 18 and up. 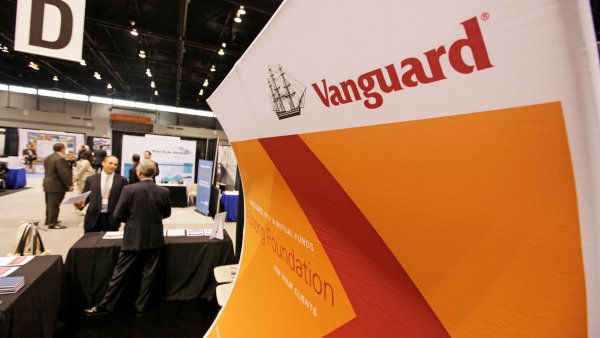 Vanguard Says It Will Give Employees $1,000 to Get the Covid-19 Vaccine 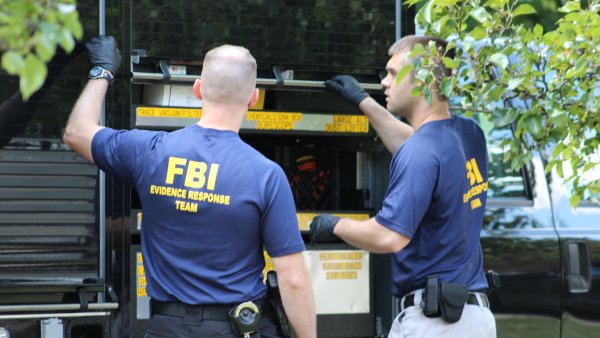 The IRS Has Seized $1.2 Billion Worth of Cryptocurrency This Fiscal Year – Here's What Happens to It

The research shows people have adjusted their approaches to retirement in some important ways.

About 14 million Americans have stopped contributing to their retirement accounts every month as of this March, the research found.

That's an improvement from December, when 22 million people said they had paused their retirement savings.

Just 41% of women say they are saving each month for retirement, versus 58% of men.

The research also found that pre-retirees were more negatively impacted by the pandemic compared to retirees, 44% versus 22%. respectively.

Retirees fared better because they were able to fall back on Social Security and Medicare. At the same time, 78% own their own homes.

Health-care costs, including long-term care, consistently ranked as the No. 1 retirement concern for pre-retirees, with 66% in both May 2020 and March 2021.

Of those surveyed, 61% of retirees said they wish they had done a better job planning for retirement financially.

Overall, 70% of Americans said the pandemic has been a financial wake-up call that has prompted them to pay more attention to their long-term money plans.

Meanwhile, Americans' financial confidence seems to be bouncing back, with 57% now giving themselves an A or B grade on their finances, up from 50% in May 2020.

Despite savings challenges, many Americans still have big hopes for their golden years.

Of those surveyed, 56% said they see retirement as a new chapter in life, while 21% said it's a time for rest and relaxation.