Op-Ed: In Europe, Biden Laid Foundations for an Alliance to Preserve Democracy and Check Authoritarians

To comprehend the audacious ambition behind President Joe Biden's Europe trip this week, think of him less as U.S. commander-in-chief and more as the democratic (small "d") world's physician-in-charge.

Eighty years ago, as far fewer democracies were under siege by surging authoritarian forces, Franklin Roosevelt in his famous "Four Freedoms" speech to Congress in 1941, proclaimed himself Dr. Win-the-War. Now as democratic world faces a renewed assault, it's Biden's turn to be Dr. Save-Democracy.

Having repeatedly provided his diagnosis of the cancers endangering global democracies, Biden this past week accelerated the course of treatment. Like any good physician, he understands cure and recovery remain uncertain after so many years of invasive and metastasizing disease.

Waiting any longer would have ensured the patient's failure in what Biden has diagnosed as an "inflection point" in the historic and systemic struggle against authoritarianism. As he said this week at NATO headquarters in Brussels, laying out a theme underpinning his entire presidency: "We have to prove to the world and our own people that that democracy can still prevail against the challenges of our time and deliver for the needs of our people."

While the 78-year-old President's messaging and his remarkable endurance on the trip's five whistle stops were impressive, any U.S. leader can line up a similar set of meetings. They included his bilateral with British Prime Minister Boris Johnson, followed by the G-7 gathering of the world's leading industrial democracies, then the meeting of NATO leaders, a U.S.-European Union summit and finishing in Geneva with Russian President Vladimir Putin, the embodiment of what Biden's fighting.

More notable is what Biden did with them. Through painstaking planning and negotiations, his team and its partners produced dozens of pages of agreements, communiques and future commitments. All of it was designed to provide a narrative thread and to provoke common cause among the world's leading democracies. 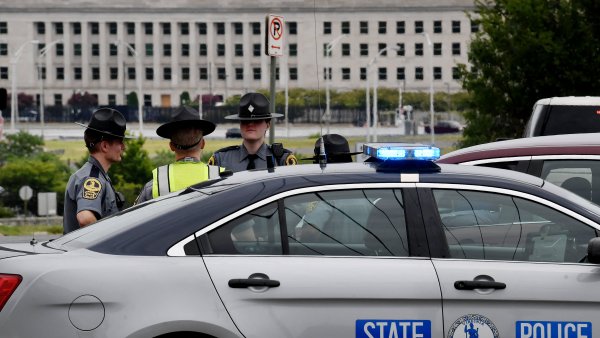 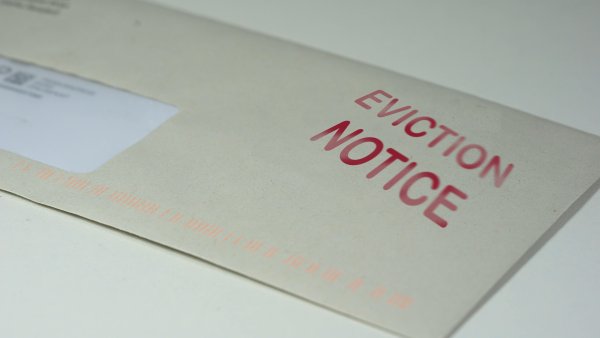 Behind all that rests an overriding Biden administration focus on China as the challenge of our time. Unlike the Trump administration, which put itself in conflict with Europe and China simultaneously, the Biden administration has gone out of its way to rally Europeans to its side in the competition with China, even if compromise is required from individual countries and an entire European Union that count China as their leading trade partner.

The agreements achieved this past week included a Carbis Bay G-7 summit communique that contained, among much more, commitments to provide the world a further billion doses of Covid vaccines this year, a plan to reinvigorate member economies and a commitment toward a global minimum tax.

They included a U.S.-EU summit statement, perhaps the most underreported and underestimated of the week's agreements, which established a number of dialogues that could forge closer cooperation on everything from Covid relief and climate change to technological cooperation and China.

"We intend to continue coordinating on our shared concerns, including ongoing human rights violations in Xinjiang and Tibet," the statement said, "the erosion of autonomy and democratic processes in Hong Kong; economic coercion; disinformation campaigns; and regional security issues."

The move to end a 17-year trade and tariff dispute between Boeing and Airbus also has the rising competition with China as its motivating factor. Even the three-paragraph U.S.-Russia Presidential Joint Statement on Strategic Stability had China in its sights, aimed at launching a bilateral Strategic Stability Dialogue whose aim would be to create a more predictable environment with Moscow so that Washington's energies could be focused more squarely on Beijing.

Lingering beneath the surface of all President Biden's meetings, however, were enduring doubts about the durability of this renewed American commitment to alliances, democratic partners and a common cause – producing some understandable whiplash among heads of state and government who had participated in meetings of a far different tone with President Trump.

Europeans have reason to wonder what the next U.S. elections might bring, as Trump and his allies still refuse to accept his electoral defeat and claim fraud. They also have their own electoral uncertainties, with German elections in September set to end Chancellor Angela Merkel's nearly 16 years of leadership, and French President Macron facing local elections Sunday that could provide a preview for his showdown next year with Marine Le Pen.

In no small part, credit those uncertainties for Biden's large degree of success with his partners last week, who were only too eager to embrace the change. What the Trump administration demonstrated, as have the first months of the Biden presidency, is the continued dependence of global democracies upon U.S. leadership. So why not leverage the present to put as many agreements and habits in place as possible, hoping they might be enduring.

"Our revitalized Atlantic Charter," reads the new document, "building on the commitments and aspirations set out eighty years ago, affirms our ongoing commitment to sustaining our enduring values and defending them against new and old challenges. We commit to working closely with all partners who share our democratic values and to countering the efforts of those who seek to undermine our alliances and institutions."

It is worth recalling that almost four full months before the formal U.S. entry into World War II Roosevelt and Churchill agreed to the original charter, outlining their ambitious common aims for the post-war world, and making clear U.S. support for the British war effort, on August 14, 1941.

It is also worth reflecting on what sort of world might have emerged had the U.S. not stepped forward.

With the post-war liberal order threatened, the New Atlantic Charter could serve as a clarion call of a renewed international commitment to the revival of democracy.

Back in December of last year, I wrote in this space, "Joe Biden has that rarest of opportunities that history provides: the chance to be a transformative president."

Biden's trip to Europe recognizes and builds upon that opportunity. However, perhaps just as motivating is the understood but unspoken cost of failure at a time when the question about what global forces will shape the future is up for grabs.

Frederick Kempe is a best-selling author, prize-winning journalist and president & CEO of the Atlantic Council, one of the United States' most influential think tanks on global affairs. He worked at The Wall Street Journal for more than 25 years as a foreign correspondent, assistant managing editor and as the longest-serving editor of the paper's European edition. His latest book – "Berlin 1961: Kennedy, Khrushchev, and the Most Dangerous Place on Earth" – was a New York Times best-seller and has been published in more than a dozen languages. Follow him on Twitter @FredKempe and subscribe here to Inflection Points, his look each Saturday at the past week's top stories and trends.