Pandemic Layoffs Were a Route to Longer-Term Joblessness and Retirement for Many, CNBC Survey Finds

Call it the Great Reshuffle.

The new CNBC All-America Workforce Survey finds that millions of workers were laid off during the pandemic and ended up returning to work at different companies and in different jobs; many started working from home and don't expect to go back. And many left the workforce, but a significant percentage would come back if they found the right job.

And while many are now satisfied with their job, the data suggests the Great Reshuffle may yet have longer to play out and that workers are deeply concerned about the economic outlook.

In an effort to understand changes to the labor force from the pandemic, the CNBC online survey reached 1,200 currently employed people, 450 people who retired during the pandemic, and 400 people not in the workforce but also not retired.

Among the findings among those employed, 28% reported being laid off in the past two years at least once. That percentage jumps to 50% for those not currently working and 25% who are retired. The numbers suggest that pandemic layoffs were a primary route to longer-term joblessness and retirement. Indeed, 57% of those who retired during the pandemic said they did so after being laid off.

A female survey respondent from Wisconsin commented: "Was laid off from job, had 21 years. Called back then laid off again... I was having health issues and had a knee replacement so just decided to retire, I was 65."

Health issues appeared to be a primary concern among the newly retired. A man from South Carolina, in the 55-64 age bracket, wrote, "COVID risk high by being around so many people, so retired." 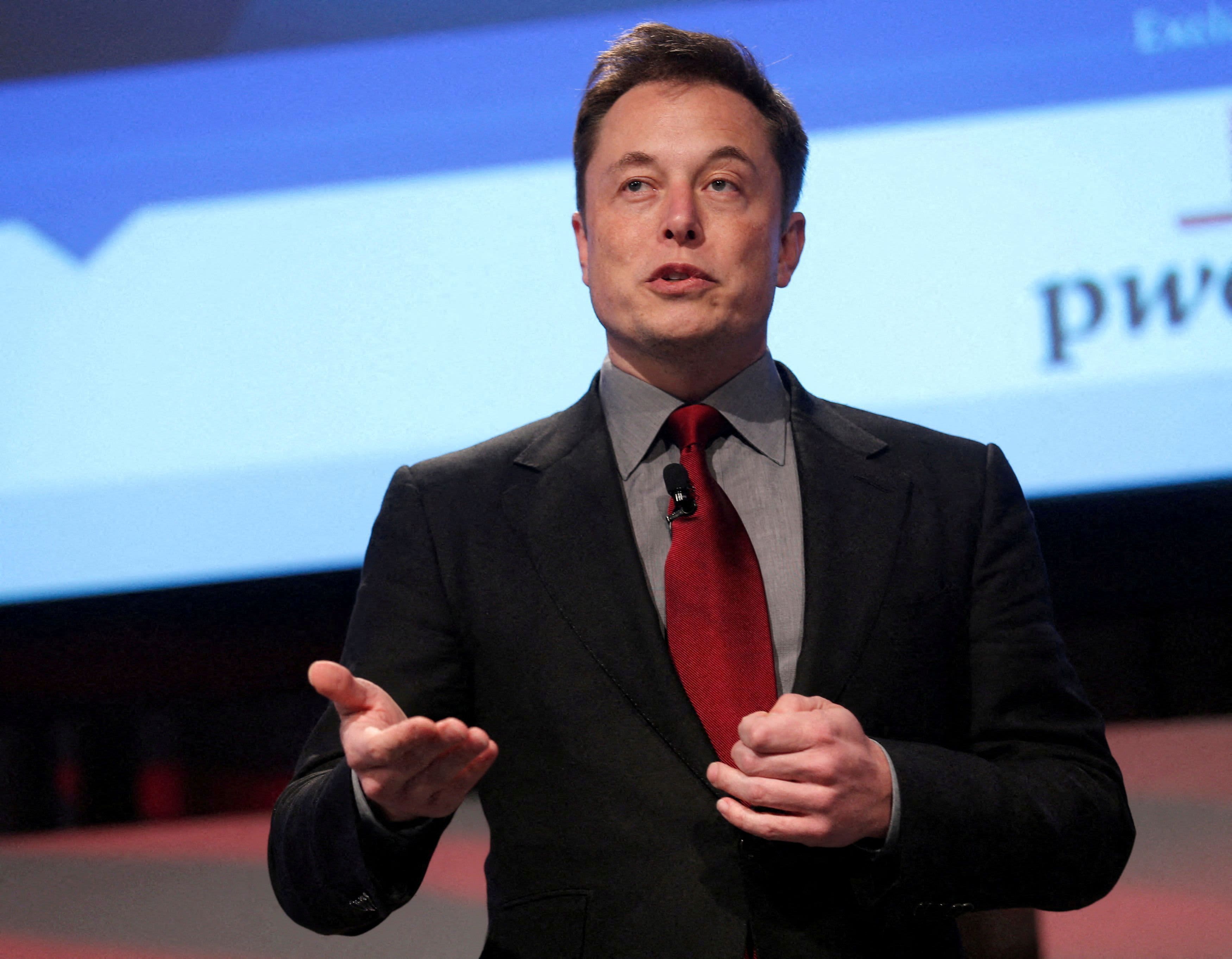 Tesla Is Cutting About 200 Autopilot Jobs and Closing Office in San Mateo, California 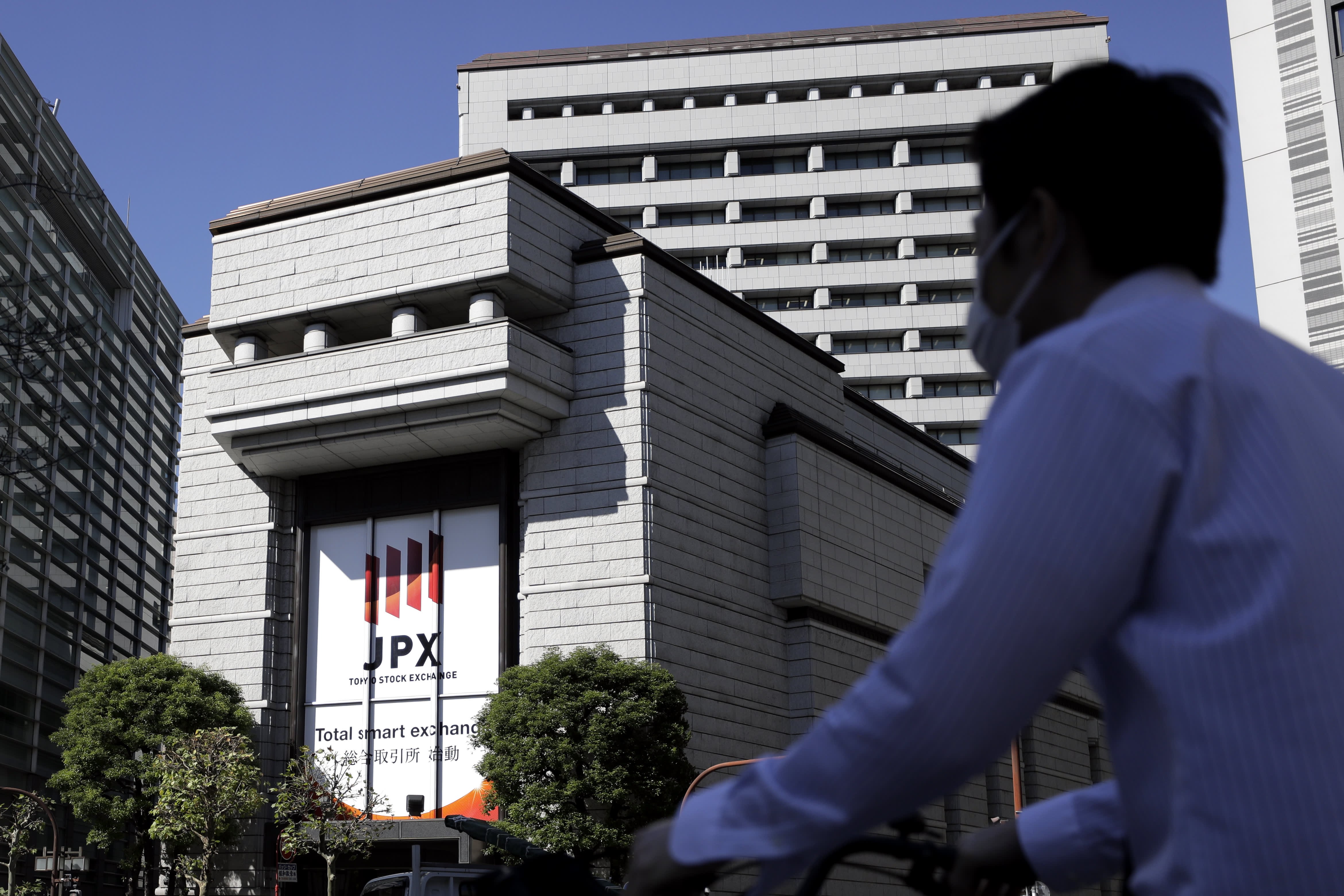 A college grad from California, in the 25 to 34 age bracket wrote in, "I lost a job, was broke, found a new job and dug myself out of a hole."

A woman from New York, aged 65-plus, wrote, "I used to work 40 hours weeks. Now I work 30 hours a week." Yet a North Carolina woman, aged 35-44, recounted, "The pandemic actually helped me get a better job, paying more money than the job I lost at the start of the pandemic."

Concern about the outlook

Those percentages suggest employers still have challenges ahead, but may also show that the labor market is close to some form of wage equilibrium. Evidence for that comes from 82% of the employed who say they are not looking for work while 60% believe they could find another job elsewhere if they wanted one. Still, 46% would consider a new opportunity while another 18% are actively looking, suggesting employers still have to stay on their toes to retain their employees.

Satisfaction in the workplace does not translate into satisfaction with the economy or the outlook. Among the employed, 49% believe the economy will get worse in the next year. That rises to 54% among those not working and 60% among the retired.

While many complained about inflation in their write-in comments, the retired were especially likely to mention it. A recent retiree from Minnesota wrote in, "I have been retired for two years now. Financially, we did not plan that there would be inflation as high as it is and that the stock market would tumble like it has lately."

Before the pandemic, 32% of those employed said they worked from home. That percentage rose as high as 49% during the pandemic, but 43% say they will continue to work from home, a 10% increase that suggests a permanent change to how Americans works. "Working from home is the bomb," said one woman from Arizona. Yet others complained about isolation from co-workers.

Future articles will look in detail at those who left the workforce, why the left and what it would take to bring them back as well as job satisfaction among those working from home.