With control of the Senate at stake, gun rights groups are pouring millions of dollars in outside spending into the Jan. 5 runoff election in Georgia to support two Republican candidates.

Meanwhile, gun control groups are far behind in supporting the two Democratic candidates monetarily, which could impact their chances of winning as well as President-elect Joe Biden's hopes of passing gun control legislation in 2021.

Republicans will hold a 50-48 majority in the Senate come January. If Republicans keep just one seat in Georgia, the GOP retains control of the Senate. If Democrats win both races, Vice President-elect Kamala Harris would be the tiebreaking vote, giving the party unified control of the White House and Congress.

Since Nov. 15, the NRA's political arm has spent more than $2.2 million in independent expenditures such as billboards, ads, postcards, texting and canvassing that support Perdue and Loeffler or oppose Ossoff and Warnock, according to Federal Election Commission data.

"The NRA has spent millions with more to come," NRA spokeswoman Amy Hunter said in an email. 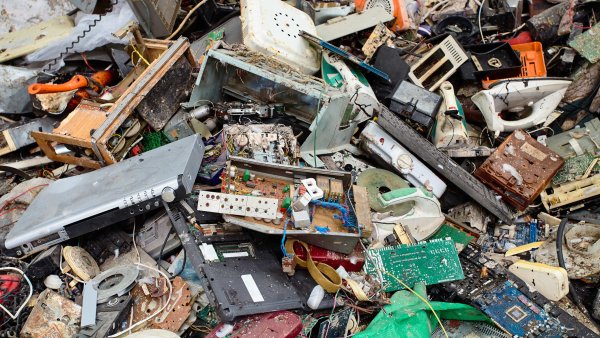 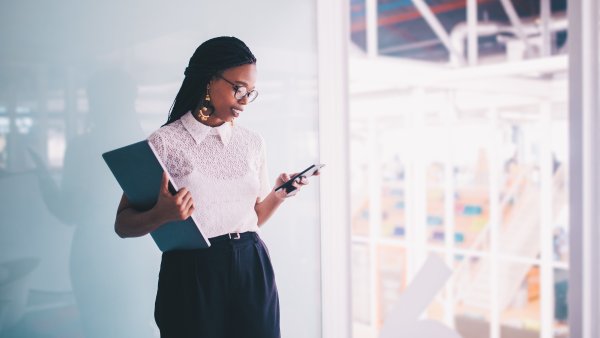 "It's in the best interest of the United States and our Second Amendment rights if [Ossoff and Warnock] both lose on January 5th," Dudley Brown, executive director of Gun Rights America, said in a statement. "I certainly hope their ambitious political careers fade into obscurity and Georgia voters save the U.S. Senate."

Gun Owners of America did not respond to CNBC's request for comment.

While Georgia voters made history by helping to elect Joe Biden as president in November, his gun control platform is unlikely to make it far legislatively without Democratic control of the Senate.

The only outside spending in the Georgia runoffs from a major gun control group so far has come from Brady PAC, according to FEC data. The group spent $100,000 on a digital ad campaign against Loeffler, targeting suburban female voters. Brady PAC Executive Director Brian Lemek said the group will monitor the ad and "see if we need to invest more."

Brady PAC and other gun control groups Giffords, Everytown for Gun Safety and Moms Demand Action are set to host a virtual rally on Dec. 18. The organizations also collectively aim to raise $100,000 for the Georgia Senate Victory Fund, a joint fundraising committee between Warnock and Ossoff, according to a Giffords spokesperson.

"We're really excited and proud to join together with our colleagues in the movement to make sure that Georgia voters know how important their vote is when it comes to the issue of gun violence prevention," said Robin Lloyd, managing director of Giffords.

While gun safety groups have not yet announced additional financial investments in the runoff election, the organizations have been coordinating volunteer efforts to turn out voters for the Democratic candidates.

"After a year of saturated airwaves, Georgians know what the candidates in this race represent, so the election is going to come down to turnout. We've got one of the largest, most active, and effective grassroots networks in the country — that's why we're focused on connecting with voters and wearing out our shoes, our keyboards, and our dial-pads," said Andrew Zucker, a spokesperson for Everytown.

As of Dec. 16, Everytown and Moms Demand Action reported their volunteer network has made at least 115,000 voter contacts in Georgia for the Ossoff and Warnock campaigns through phone banking, text banking, canvassing, sending postcards and distributing literature.

"Our best resources are people and the community that we build," said Adrienne Penake, state elections lead for the Georgia chapter of Moms Demand Action.

"If we want to end gun violence, we have to vote for candidates who believe that it's a real problem, who are not just working for the gun lobby but actually working in Washington," said Mina Turabi, state director for March For Our Lives Georgia.

Community Justice Action Fund, a gun safety organization with a focus on communities of color, has been directing volunteers in its network to The New Georgia Project and other Georgia-based civic engagement nonprofits.

"However you look at this crisis, firearm-related deaths are overwhelmingly impacting black and brown folks," said Gregory Jackson, advocacy director for CJAF. "Whoever comes out of Georgia is going to play a major role in how we address the public health crisis."

Historically, even Democratic political candidates in Georgia have aligned with pro-gun groups such as the NRA, but that's changed in recent years.

In the 2018 midterm election, Democratic Rep. Lucy McBath unseated an incumbent Republican in Georgia's 6th Congressional District while making gun safety a core part of her platform. Millions of dollars of outside spending from gun control groups helped propel her to victory in 2018 and again in 2020.

McBath became an advocate for gun violence prevention after her son Jordan Davis was shot and killed in 2012. She served as spokesperson for Everytown and Moms Demand Action before running for Congress.

"Gun regulation groups have more money and mobilized energy than at any time in history — and they are seriously engaged in elections, which just wasn't the case a decade ago," said Goss, the Duke professor.

In 2018, Georgia had the fourth-highest number of firearm deaths out of all states with 1,680 people dying from gun violence, the Centers for Disease Control reported. Guns are the second-leading cause of death for Georgia children ages 1-17, according to a Giffords analysis of CDC and FBI data.

In Georgia and across the country, gun violence has increased amid the Covid-19 pandemic. Atlanta has seen the highest number of homicides this year since 2003, The Atlanta Journal-Constitution reported.