Financial education has the ability to change people's lives, but too often people receive inadequate education or no education at all.

April is Financial Literacy Month and CNBC Invest in You is featuring weekly lessons from highly regarded business figures on building a better relationship with money and growing wealth.

Legendary hedge fund manager Ray Dalio offers his three rules to success. "Shark Tank's" Daymond John reflects on the lack of financial education he received as a student. And Mellody Hobson explains why the longest relationship of your life isn't with another person, but with what is in your wallet. 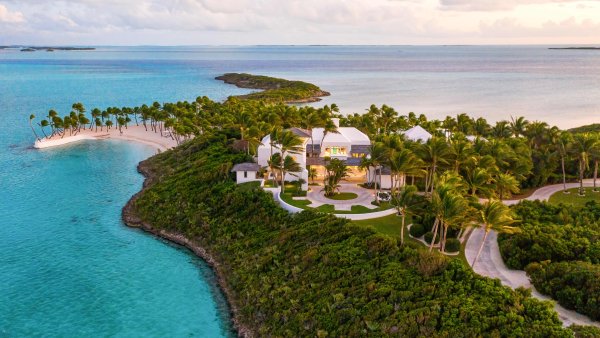 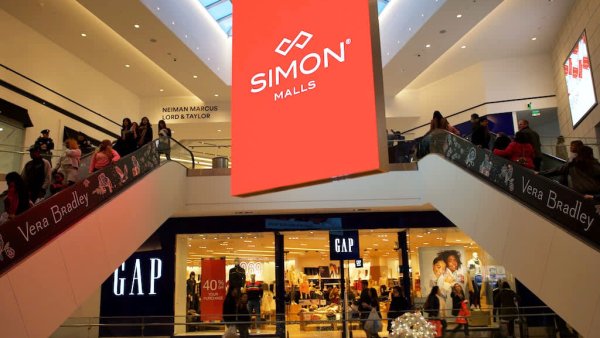 The old adage, "knowledge is power" has never been more true. Financial literacy can be among the keys to success and economic freedom.

Unfortunately, like too many students in the U.S., Brooklyn native Daymond John wasn't taught about finances in school. Currently, a star of "Shark Tank," John meets with hundreds of would-be entrepreneurs a year looking for investment into their business.

"That's why I believe in school they should be teaching financial intelligence the same way they teach shop. Because I highly doubt I will ever want to build a birdhouse but I will need to balance a checkbook," said John in an interview with CNBC.

Being financially literate can improve someone's life in many ways, from increasing their earning potential and helping them prepare for retirement, to relieving some of the mental stress caused by finances.

Former North Dakota Senator Heidi Heitkamp believes it also helps Americans practice good citizenship. Heitkamp wrote recently on CNBC.com, "What is hardly ever discussed is that financial education is critical to good citizenship. As voters we make political judgments about the economic policies of a candidate for office."

Heitkamp points out that a financially literate electorate understands the cost of delayed infrastructure investment and is also able to better perform a cost-benefit analysis on a college degree.

"When we all contribute economically we all succeed," says Heitkamp.

Ray Dalio is perhaps best known for his achievements at Bridgewater Associates, the world's largest hedge fund, which Dalio started in his New York City apartment in 1975.

One of the first steps to getting your personal finances under control is to see how much money you're earning and how you are spending. Once you understand those figures Dalio says you need to figure out how many months of emergency savings you need to live off. "Savings equals freedom and security. How much freedom and security do you need?" Dalio told CNBC Make It last year.

Relationships will spring up and disappear over the course of a lifetime, but only one will remain with you throughout your life: your relationship with money.

Ariel Investments co-CEO Mellody Hobson says that it is mission-critical that this relationship goes well. "By being educated about money you can make better decisions and ultimately have a more secure life."

Hobson, a noted champion of financial literacy, knows what it is like to grow up without money. The youngest of six to a single mother, Hobson rose from intern at Chicago-based Ariel Investments to co-CEO. She also sits on the boards of Starbucks and JPMorgan Chase. In 2019 she told CNBC's Wilfred Frost, "Having a financially illiterate society is dangerous, and we have to do something about that."

Former president of the Federal Reserve Bank of Dallas, Richard Fisher, believes that an understanding of math is one of the core elements to success.

"These are the well-known paths to success in our system and those that master them or at least understand them, do well in the United States."

CHECK OUT: 3 B2B side hustles that could make you $100/hour or more, according to a small-business consultant via Grow with Acorns+CNBC.