Roku CEO Anthony Wood has sold more than $270 million worth of shares in the company so far this year — that's more in the first seven weeks of the year than he sold in all of 2020, according to securities filings. All sales were conducted under a pre-determined trading plan.

Roku has been on fire this past year, with the stock up nearly 270% in the last 12 months and about 40% from the start of the year, and the company reported quarterly earnings results on Thursday that beat Wall Street estimates. The company earned 49 cents per share, compared to a Refinitiv forecast for a loss of 6 cents per share. Roku's revenue came in at $650 million, coming in over an estimate of $615 million. Shares were up 3% in mid-day trading on Friday. 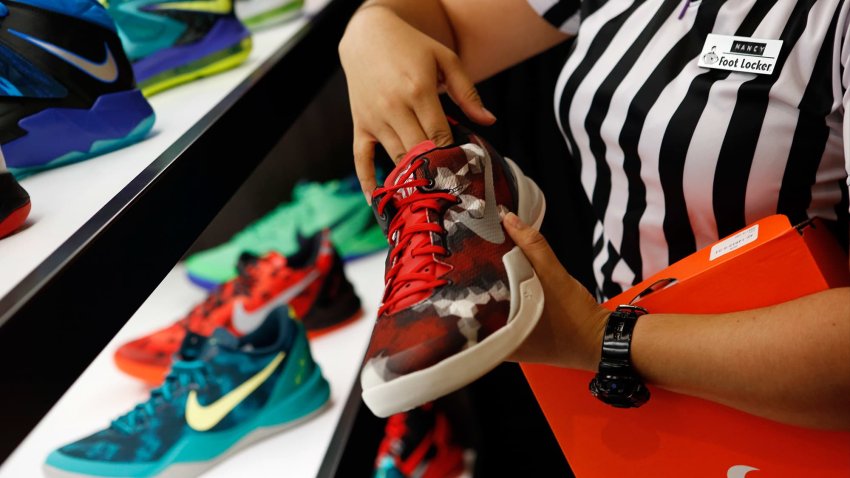 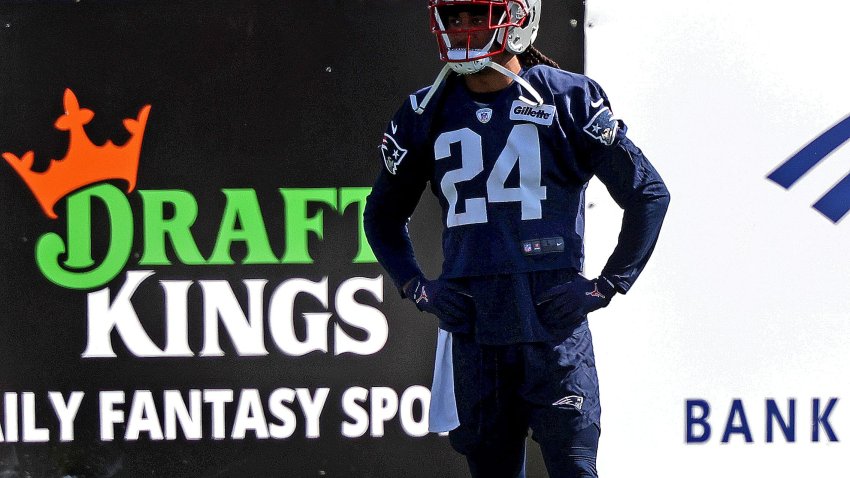 Roku's executives, including Wood, receive compensation that's made up of salary and equity awards. According to a 2020 proxy statement from Roku, Wood elected prior to the end of 2018 that for calendar 2019 he would reduce his annual base salary by $500,000 in exchange for monthly grants of vested stock options.