WASHINGTON – The Senate confirmed Alejandro Mayorkas on Tuesday to lead the nation's Department of Homeland Security, making him the first Latino to hold the role. 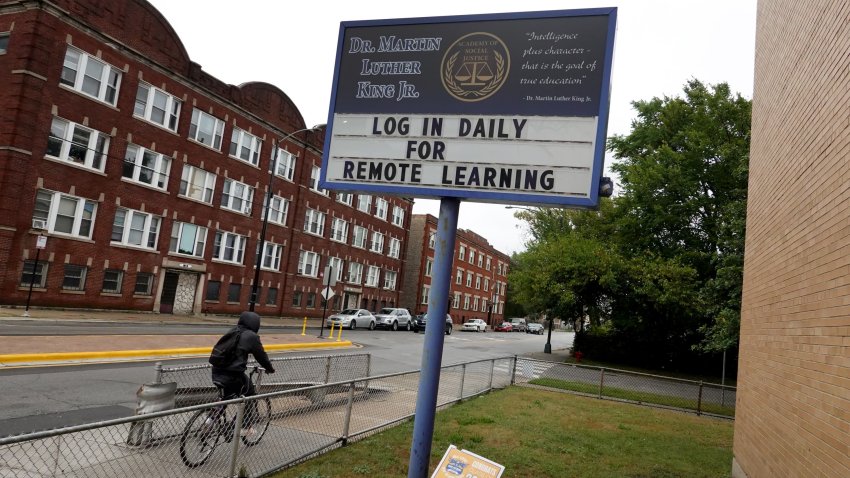 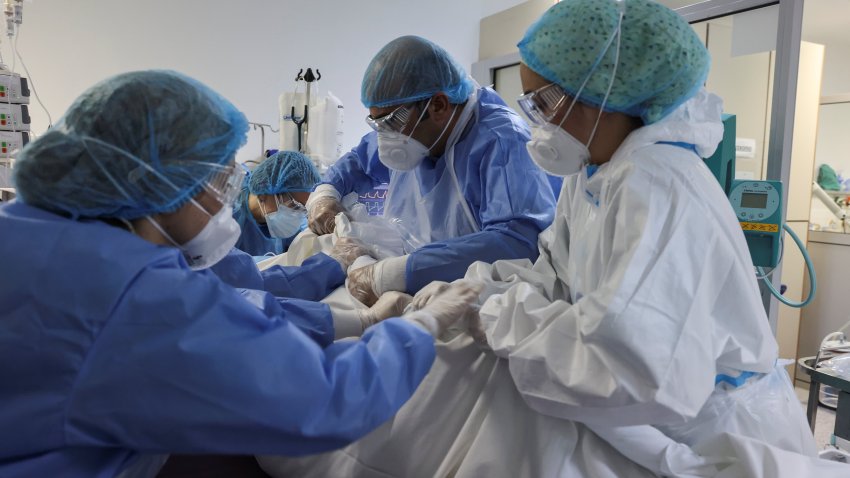 His ascension to the agency's top role comes less than four weeks after supporters of outgoing President Donald Trump stormed the U.S. Capitol and as the nation struggles to combat the coronavirus pandemic.

The agency, which was created on the heels of the 9/11 attacks, oversees border security, immigration enforcement, cybersecurity and disaster relief.

Mayorkas' confirmation was stalled last week when some Republicans argued that Biden's nominee was not properly vetted on pressing immigration issues. On Thursday, Mayorkas' nomination advanced a procedural hurdle after the Senate voted to break a GOP filibuster.

"I'll be voting against his confirmation and urge our colleagues to do the same," McConnell said.

Mayorkas, who previously served as deputy secretary at DHS under former President Barack Obama, will also become the first foreign-born person to run the department. The 61-year-old Cuban immigrant evoked his heritage during his opening remarks before the Senate Homeland Security Committee.

"The principles of homeland and security have been tremendously important in shaping my life. My father and mother brought me to this country to escape communism and to provide me with the security, opportunity, and pride that American citizenship brings to each of us," Mayorkas said.

"I was raised to appreciate each day what this country has meant for our family, and the blessing it is to know it as our homeland," he added.

Mayorkas confirmation follows Avril Haines, who became the first woman to the lead nation's 18 intelligence agencies as the director of national intelligence, Lloyd Austin, the nation's first Black Defense secretary, Janet Yellen who is the first female to lead the Department of Treasury and Anthony Blinken as the secretary of State and Pete Buttigieg as Transportation secretary.