Mercedes-Benz said Thursday it plans to use lidar technology from Luminar in its next generation of vehicles, driving shares of the start-up to increase by as much as 25% during intraday trading Thursday.

As part of the agreement, the German automaker is expected to acquire up to 1.5 million shares of Luminar over time as milestones are met. The companies also agreed to share data.

Luminar is preparing for serial production of its lidar technology later this year. The companies declined to say when Mercedes-Benz, a unit of Daimler, plans to begin using the lidar technology in its vehicles, but Luminar founder and CEO Austin Russell said it would be in "the not too distant future."

"It's a huge deal for Luminar," he said during an online interview from Germany. "It's another major OEM [original equipment manufacturer] announcement and a major commercial win for us."

Luminar last year announced Volvo would be the first automaker to offer Luminar's lidar technology as standard on a new electric flagship SUV that's scheduled to be unveiled this year. Russell described the deal with Mercedes-Benz as "similar in many respects" to Luminar's deal with Volvo. 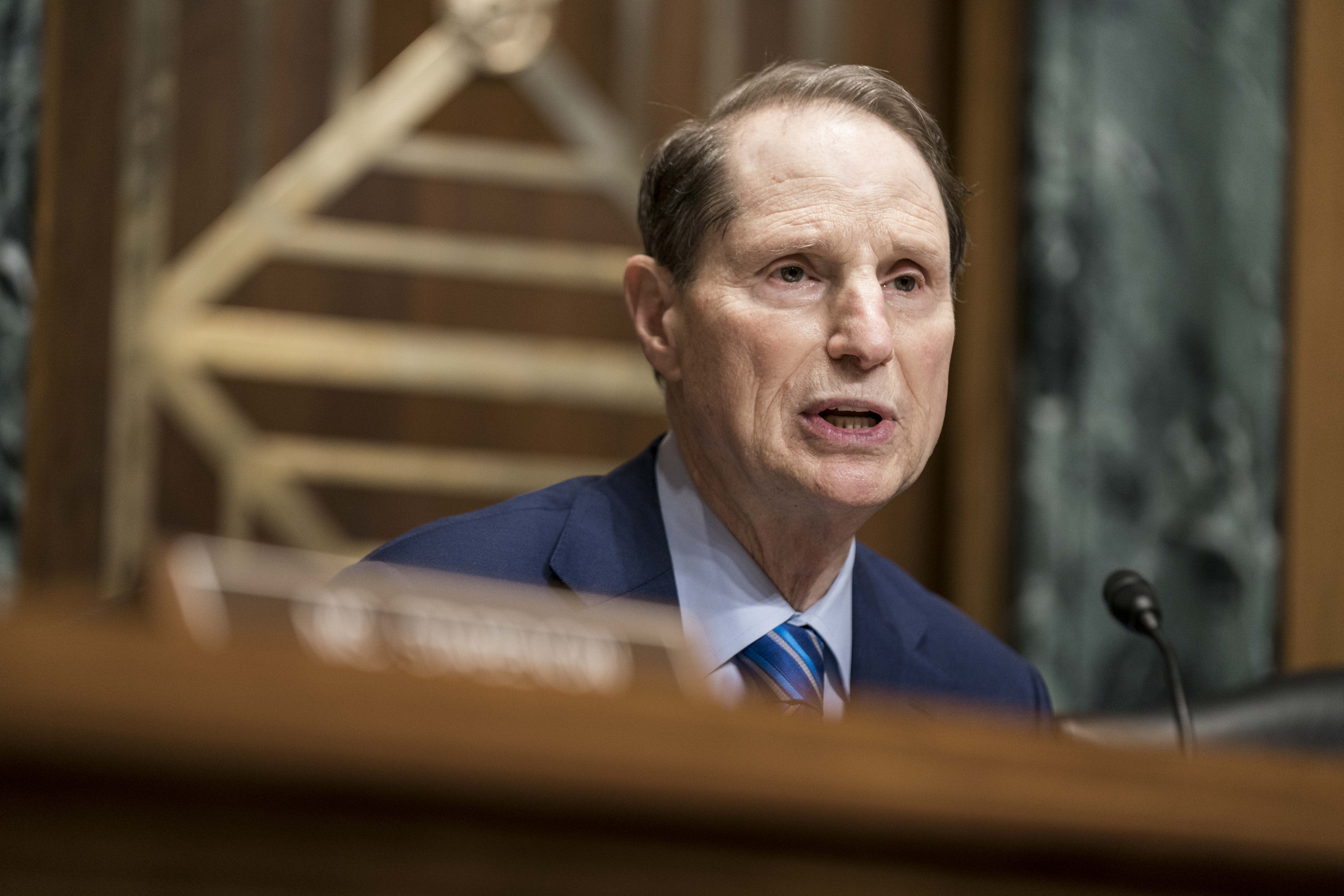 Lidars, or light detection and ranging systems, can sense surroundings and help cars avoid obstacles. They use light to create high-resolution images that provide a more accurate view of the world than cameras or radar alone.