Shares of Nordstrom fell nearly 17% on Wednesday, as analysts soured on the outlook for the department store chain.

Late Tuesday, Nordstrom posted fiscal second-quarter earnings that outpaced expectations and raised its outlook. However, revenue remained below 2019 levels even as it tried to coax shoppers back to the store with its big annual anniversary sale.

The selloff on Wednesday snaps a four-day streak of gains.

In a research note, JPMorgan analyst Matthew Boss said Nordstrom's performance remains underwhelming. He said the current economy should be "as good as it gets" for Nordstrom's customer base as it tends to attract a high-income shopper. Those consumers have had more money to spend coming out of the pandemic.

While other retailers have been able to drive up their average selling prices, Nordstrom is lagging, by comparison, according to Boss. He downgraded his rating on the stock to underweight from neutral and cut his price target to $34 from $39. That price is 7% above where the stock is trading on Wednesday.

Daniela Nedialkova, an analyst at Atlantic Equities, said Nordstrom is well-positioned as demand picks up for apparel to go-out to social events, but its weaker relative performance may cause other problems for the retailer with the apparel manufacturers. 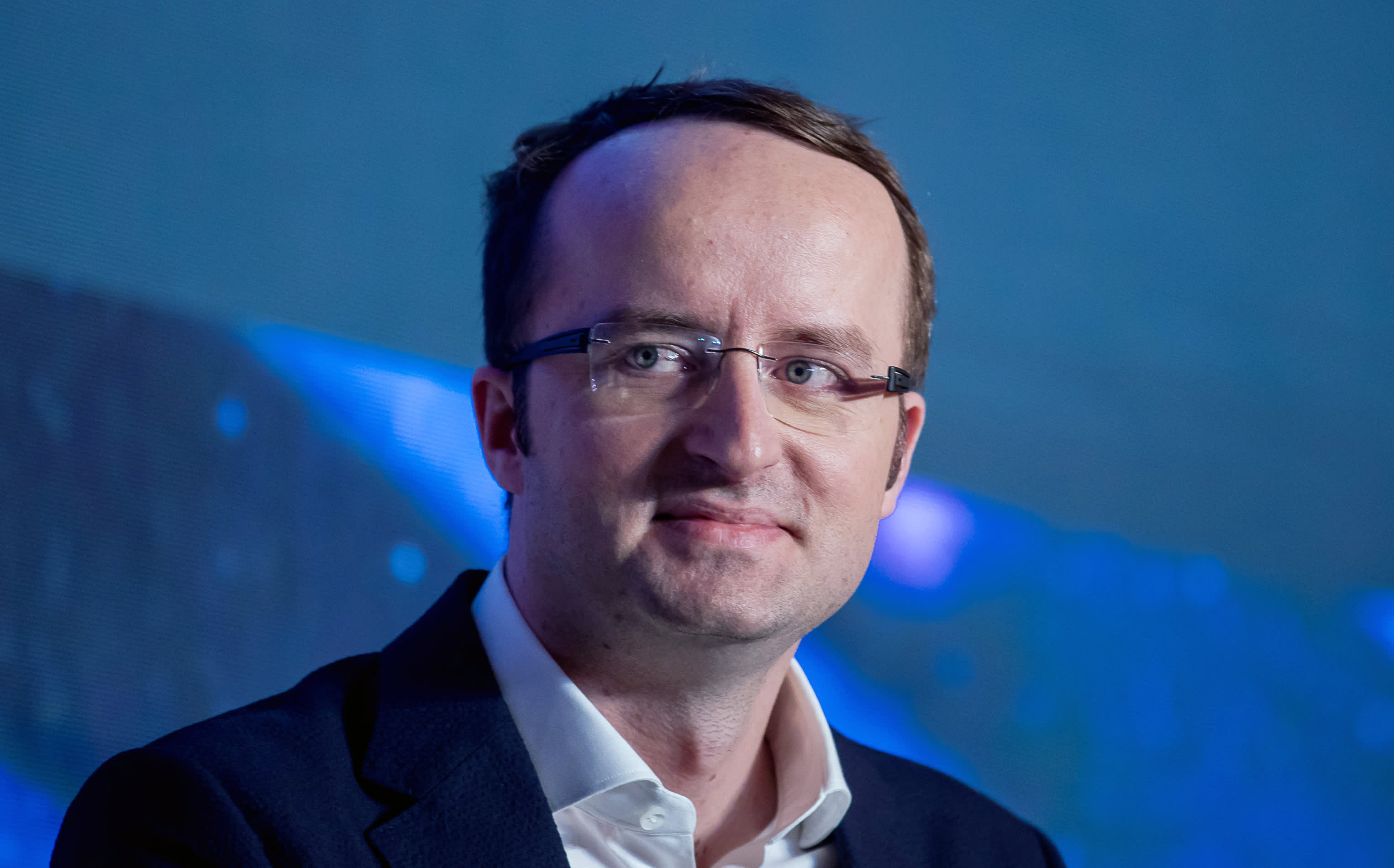 Crypto.com CEO Asks Investors to Overlook Red Flags From His Business Past 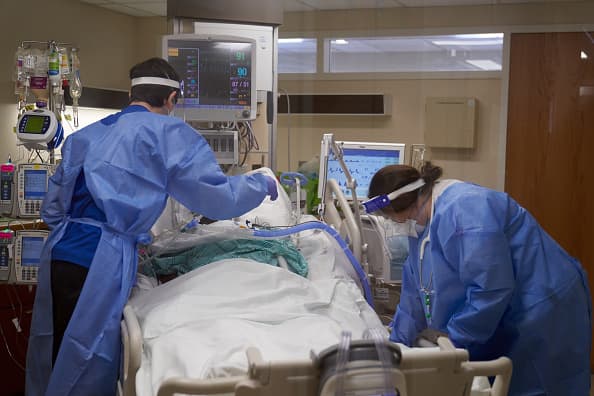 Covid and Flu Hospitalizations Are Increasing Across the U.S. While RSV Is Retreating in Some States

"We appreciate that Nordstrom is executing on its plan, and is highly focused on its margin recovery path, but given for a number of quarters now, the recovery pace has lagged peers, we expect more structural questions around vendor relationships may emerge," Nedialkova said.

Last week, Macy's reported second-quarter results that crushed estimates and raised its guidance for the rest of the year. Kohl's also hiked its outlook for the second time this year as it anticipates a strong back-to-school season.

"Despite an impressive beat and raise, results are below the high bar set in department stores by the likes of Dillard's and Macy's with Nordstrom seemingly benefitting less from Covid tailwinds relative to the sector, likely disappointing investors looking for signs of momentum owing to industry tailwinds, as well as signs of fundamental improvement enough to spark a comeback," said Wedbush analyst Jen Redding.

UBS has a sell rating for the stock and a price target of $12 — a drop of more than 60% from where it's currently trading.

"We expect continued downward revisions to the sell-side consensus EPS estimates over the coming quarters to push the stock toward our $12 [price target]," said UBS analyst Jay Sole in a research note.