The price of silver surged higher on Monday as the Reddit-fueled boom in highly shorted stocks appears to be spilling over into the metals market. 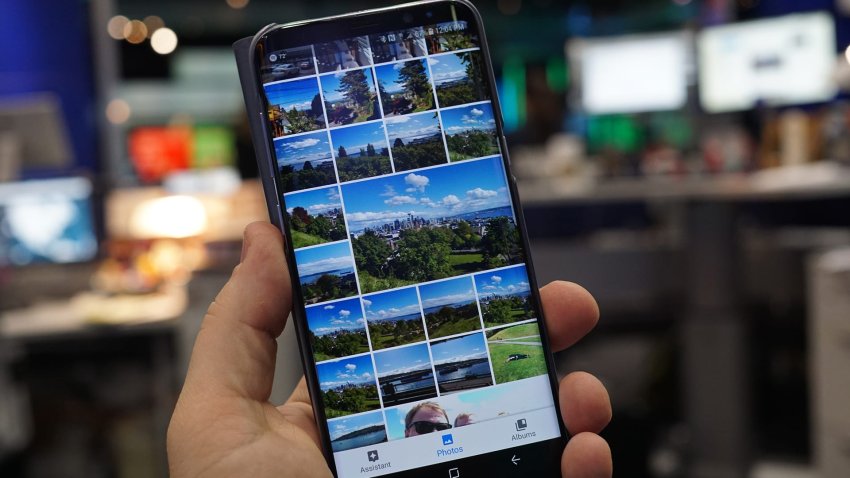 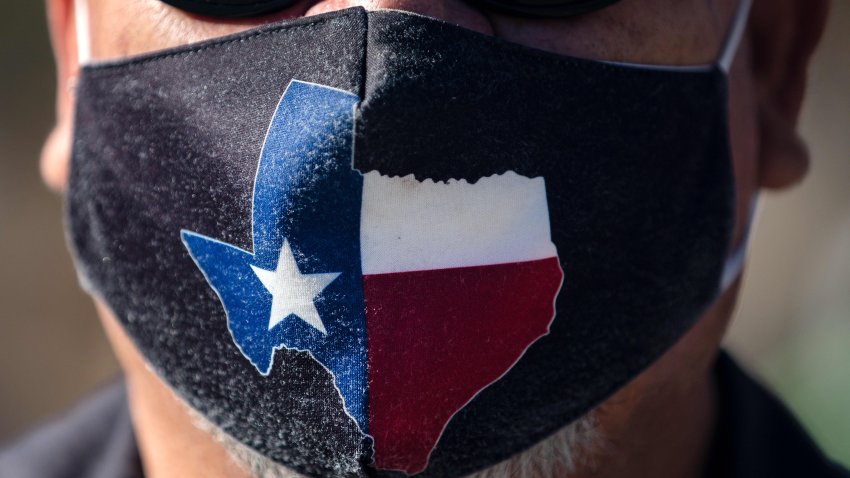 Texas and Mississippi Ditch Mask Mandates and Other Restrictions — Here's How It Could Affect You, Wherever You Live

The move higher extended gains for silver and silver-related equities late last week. The iShares Silver Trust, an ETF that retail investors can easily buy that seeks to track the price of silver, rose 8.1% on Monday after popping 6% last week.

Silver mining stocks Coeur Mining and Pan American Silver surged 23.1% and 12.1% respectively on Monday. The two rose 16.9% and 14.7%, respectively, on Thursday and Friday.

The spike in demand for silver appears to be related to retail traders in the Reddit forum WallStreetBets, which has helped drive trading activity in heavily shorted stocks like GameStop and AMC Entertainment in recent weeks.

The forum had multiple active threads dedicated to silver on Sunday night, and the phrase "#silversqueeze" was also trending on Twitter.

"It's a very different target, but the fact that you can move silver, such a large market, is an indication to everybody that they have to take these new technicals seriously," said Allianz chief economic advisor Mohamed El-Erian on "Squawk Box."

The silver discussion on Reddit was not all in favor of buying the metal and related equities, with some users arguing that the "silver squeeze" was an attempt to distract from the trading in GameStop and others. Other posts were in favor of bidding up silver, and one user on Friday night referenced the Hunt brothers' attempt to corner the silver market in 1980.

The move in silver was touted by investors who are bullish on cryptocurrencies like Bitcoin, which see the new digital assets in part as replacements for traditional metals.

Cameron Winklevoss, co-founder of cryptocurrency firm Gemini, said on twitter that, "The ramifications of a #silversqueeze cannot be underestimated. If it's exposed that there are more paper claims on silver than actual silver, not only would payoff be enormous, but gold would be next. #Bitcoin fixes this."

The dramatic spikes in GameStop and other heavily shorted stocks were due in part to a short squeeze, which is a phenomenon where investors who have bet against a stock are forced to buy shares to cover their positions as the name moves higher.

Melvin Capital, one of the hedge funds that originally had short positions in GameStop, lost 53% in January.

There were more than 4 million shares of the ETFMG Prime Junior Silver Miners ETF traded on Thursday and Friday, compared with a three-month average volume of 1.56 million, according to Stephen Gardner, the firm's director of sales. The ETF jumped 14.5% on Monday.

Gardner said the metal was already rising recently due to continued fiscal stimulus and that Reddit traders were targeting it because banks are typically net short on silver. Data from the Commodity Futures Trading Commission shows that US banks are typically net short in the silver futures contracts traded on the Comex in New York, but their full silver position is unclear.

The sales director also said that the size of the silver market would make it difficult for retail traders alone to create a sustained move higher.

"If that continues, you could see some more buying pressure. But I think when making a comparison to something like GameStop or AMC ... it's important to keep in mind that the silver market is much more liquid," Gardner said.

CFTC Acting Chairman Rostin Behnam said in a statement Monday evening that the commission was "closely monitoring" activity in the silver markets.