On Tuesday, the restaurant chain told investors that it's expanding the long-term goal for its North American footprint from 6,000 locations to 7,000, largely due to its success in smaller towns. For comparison, McDonald's has 13,443 restaurants in the U.S. alone, although the overwhelming majority are operated by franchisees. At the end of 2021, Chipotle had 2,966 restaurants worldwide  — the bulk of which are company owned and in the U.S.

Shares of Chipotle were up nearly 9% in morning trading Wednesday after the company topped Wall Street's earnings estimates and shared its new development targets.

"We expected accelerating unit growth in the coming years, but the magnitude is greater than we anticipated," BMO Capital Markets analyst Andrew Strelzik wrote in a note to clients. "The higher return small market opportunity is interesting as we have seen similar dynamics work well for others in the space."

In 2022, the chain is planning on opening 235 to 250 new locations. Starting in 2023, it thinks it can accelerate its pace of new units to a range of 8% to 10% a year, citing improving returns on the money it's investing. More than 80% of the new restaurants will include "Chipotlanes," the drive-thru lanes dedicated to picking up only digital orders. 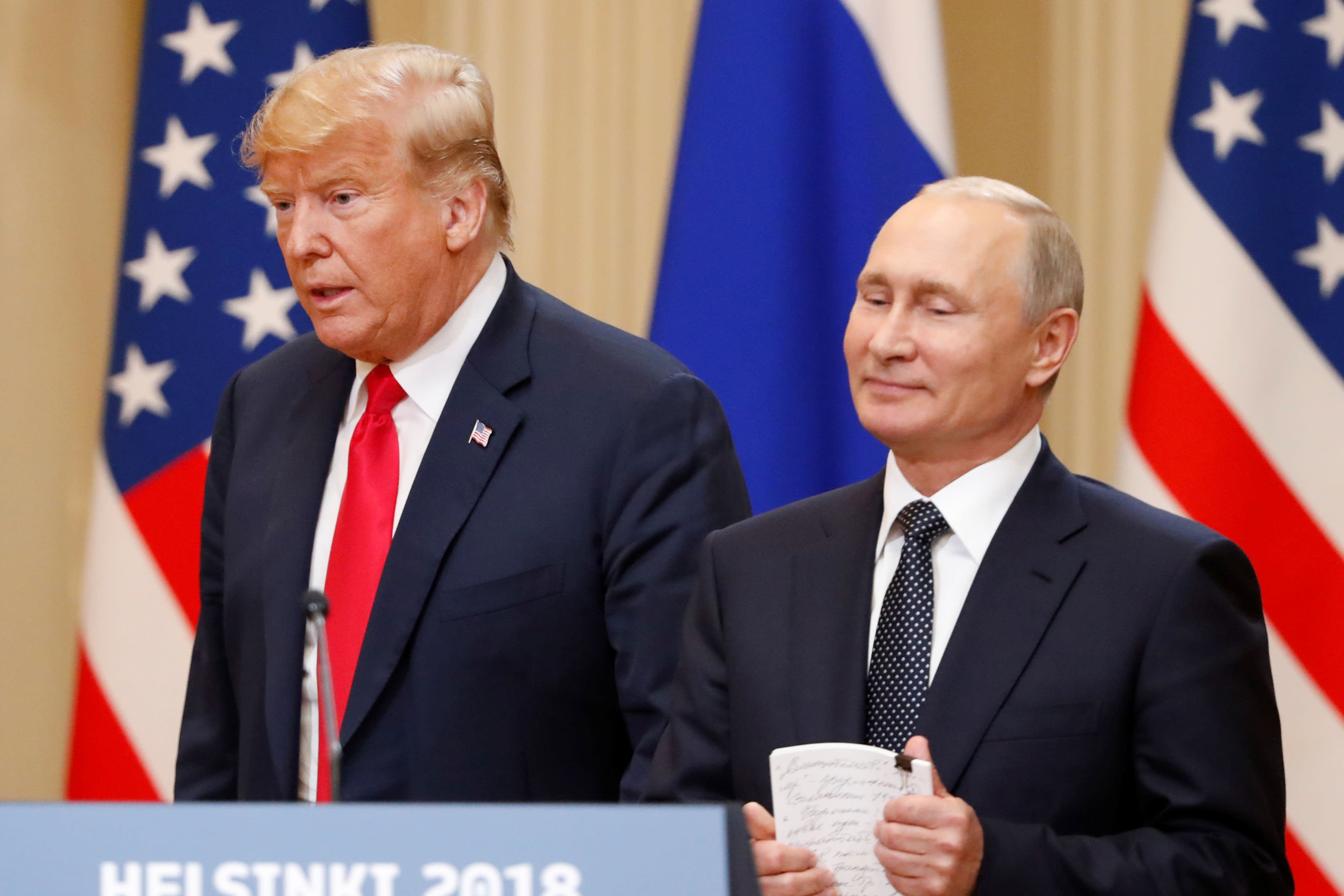 "What Chipotlane is also allowing us to do is go into these small towns, where we have another convenient access point," CEO Brian Niccol said on a conference call with analysts. He defined "small towns" as areas with populations of 40,000 or more people.

Many up-and-coming restaurant chains, like Sweetgreen and Cava, have begun shifting their focus to suburban areas, but Chipotle is entering the next stage of growth for its footprint as it opens locations deeper in the suburban sprawl of the U.S. and Canada.

"It's a really favorable position to be in," he said.