Some States' Coffers Are Flush With Extra Cash. Here's How They're Spending It

Depending on where you live, cash or other financial aid from your state could be coming your way.

As the U.S. economy continues recovering from the pandemic, some states are using (or plan to use) extra money in their budgets to either send out stimulus-type payments, provide tax cuts or otherwise give relief to their residents. This is in sharp contrast to a year ago, when shutdowns caused state leaders to fear the worst. 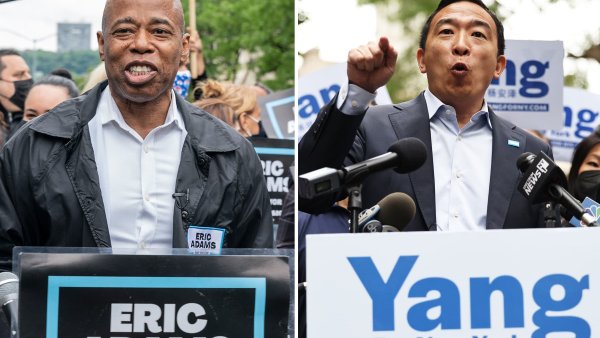 Wall Street Pours Millions Into NYC Mayor Race, With Adams and Yang Getting the Biggest Boost 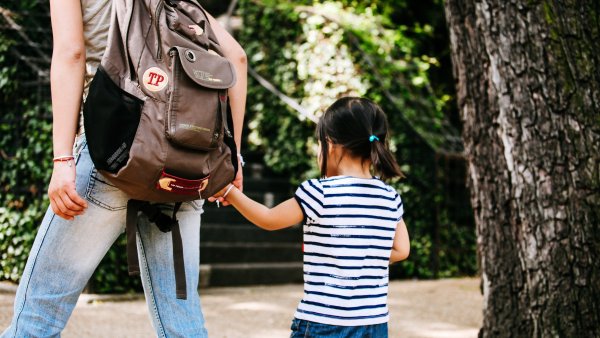 "It's looking like most states are flush with cash and have a lot more than they anticipated," said Katherine Loughead, a senior policy analyst for the Tax Foundation. "They thought they'd have a deficit."

More from Personal Finance:
The pandemic changed charitable giving by the wealthy
A Roth IRA could help you buy a home. What to know
Senators call on FTC to guard against travel scams

Despite revenue dropping precipitously at the start of the pandemic more than a year ago, most states have seen their tax inflows rise enough to erase those early drops, according to a report from the Pew Charitable Trusts. As of February, 29 states had pulled in as much revenue — if not more — in the previous 12 months as they did in the year leading up to the pandemic.

States that are more reliant on tourism, like Hawaii or Nevada, or those that are natural-resources-dependent, such as Texas, Alaska and Hawaii, have taken more of a hit during the pandemic and their revenues are still down, said Michael Leachman, vice president for state fiscal policy at the Center on Budget and Policy Priorities.

"There's a lot of variation across the country," Leachman said.

Surplus or not, state governments are set to receive an aggregate $195.3 billion in federal support — the equivalent of about 20% of annual tax collections, Loughead said — thanks to the American Rescue Plan. Another $155 billion or so is heading for local and tribal governments, as well as territories.

"There is the question of how do you use the federal aid, and then also how are you thinking about state policy, in general," Leachman said.

"A good number of states are looking at ways to help people who have particularly struggled during the pandemic and taking steps to address inequities that the pandemic made more apparent," he said.

Leachman pointed to payments or tax credits targeting low-income families in states including New York, New Mexico and Maryland. In California, which has a $75 billion surplus, Gov. Gavin Newsom has proposed sending $600 checks to residents earning up to $75,000, as well as a raft of other initiatives that would ease the financial burden that some households are facing: past-due rent or utility bills and, perhaps, unpaid traffic tickets.

In Idaho, a $500 million surplus is allowing a tax rebate to residents who filed a 2019 tax return, Loughead said. The amount will be either $50 per person or 9% of taxes owed, whichever is greater. The legislation also authorized a drop in the top tax rate to 6.5%, from 6.925%.

Montana also has enacted income tax cuts due to a surplus, lowering its top income tax rate to 6.75% from 6.9%, beginning next year. Oklahoma and Iowa also have tax-cut proposals on the table, Loughead said.

At the same time, the Treasury Department has said that the aid heading to states cannot be used to offset tax cuts. However, most changes that conform to the federal tax code are permissible, Loughead said.

"That could include the $10,200 unemployment income exclusion or other tax relief for businesses and industries," she said.

States also could use the money to give stimulus checks to residents. "That's allowed, but there are some gray areas about doing it through the tax code," Loughead said.

Many states also plan to focus on improving their infrastructure — i.e., broadband, sewer or water projects.

Additionally, an estimated 1.2 million public workers were laid off during the pandemic, meaning states may be able to restore positions and services that were cut, Leachman said.

"There are probably a lot of public workers who have not been rehired," he said.