SINGAPORE — Singapore's stock exchange this month launched new rules allowing SPACs to list, a move it hopes will draw more firms to raise funds in the city-state amid an IPO market that has been stagnant for years.

As of Friday, special purpose acquisition companies can list on the Singapore Exchange's (SGX) mainboard.

SPACs, which have soared in popularity recently, have no commercial operations and are established solely to raise capital from investors for the purpose of acquiring one or more operating businesses. They raise capital in an initial public offering and use the cash to merge with a private company and take it public.

Singapore's benchmark index has traditionally been dominated by finance and property names. But the exchange has set its sights on drawing tech companies, and it thinks that SPACs will be a good way to do so. 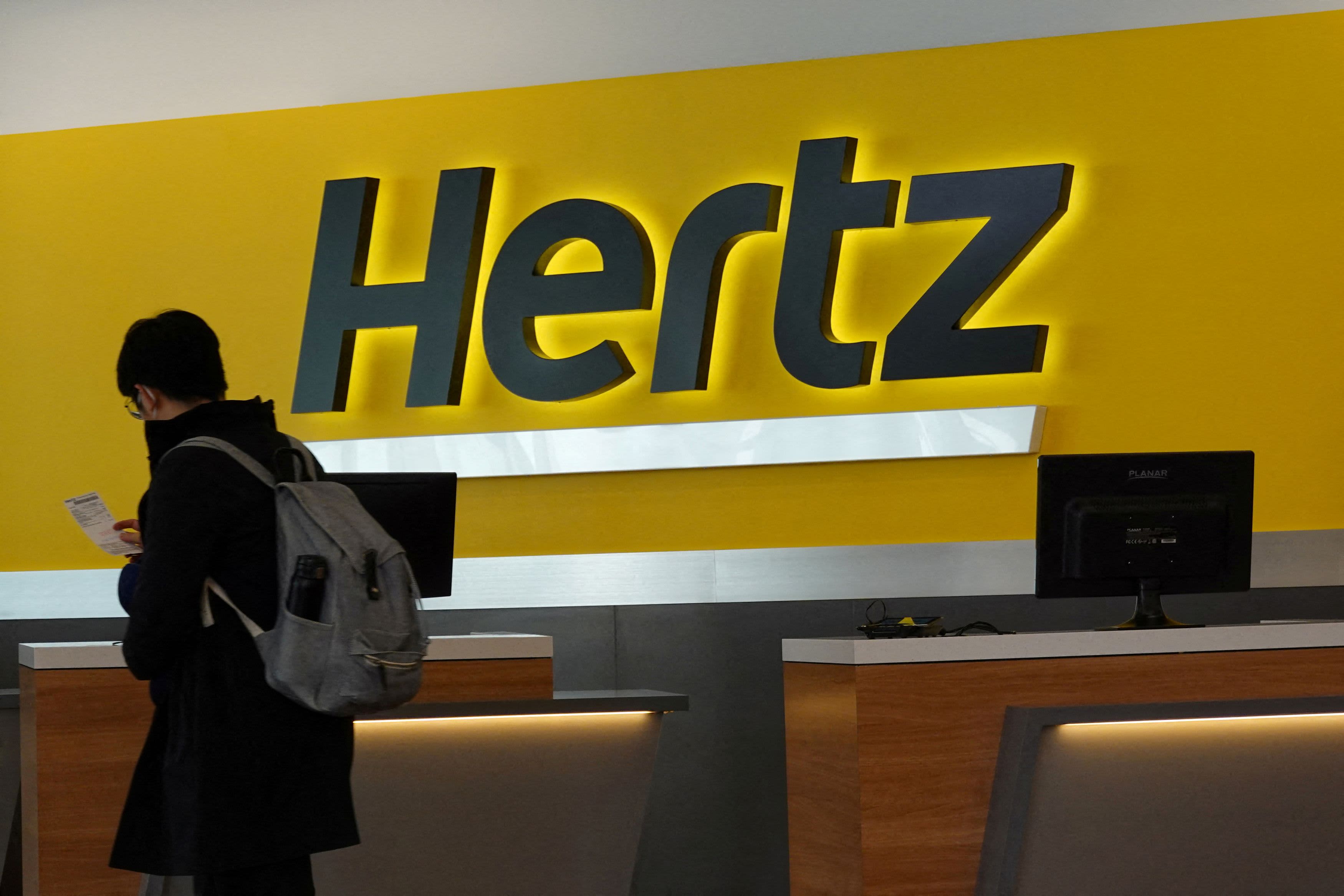 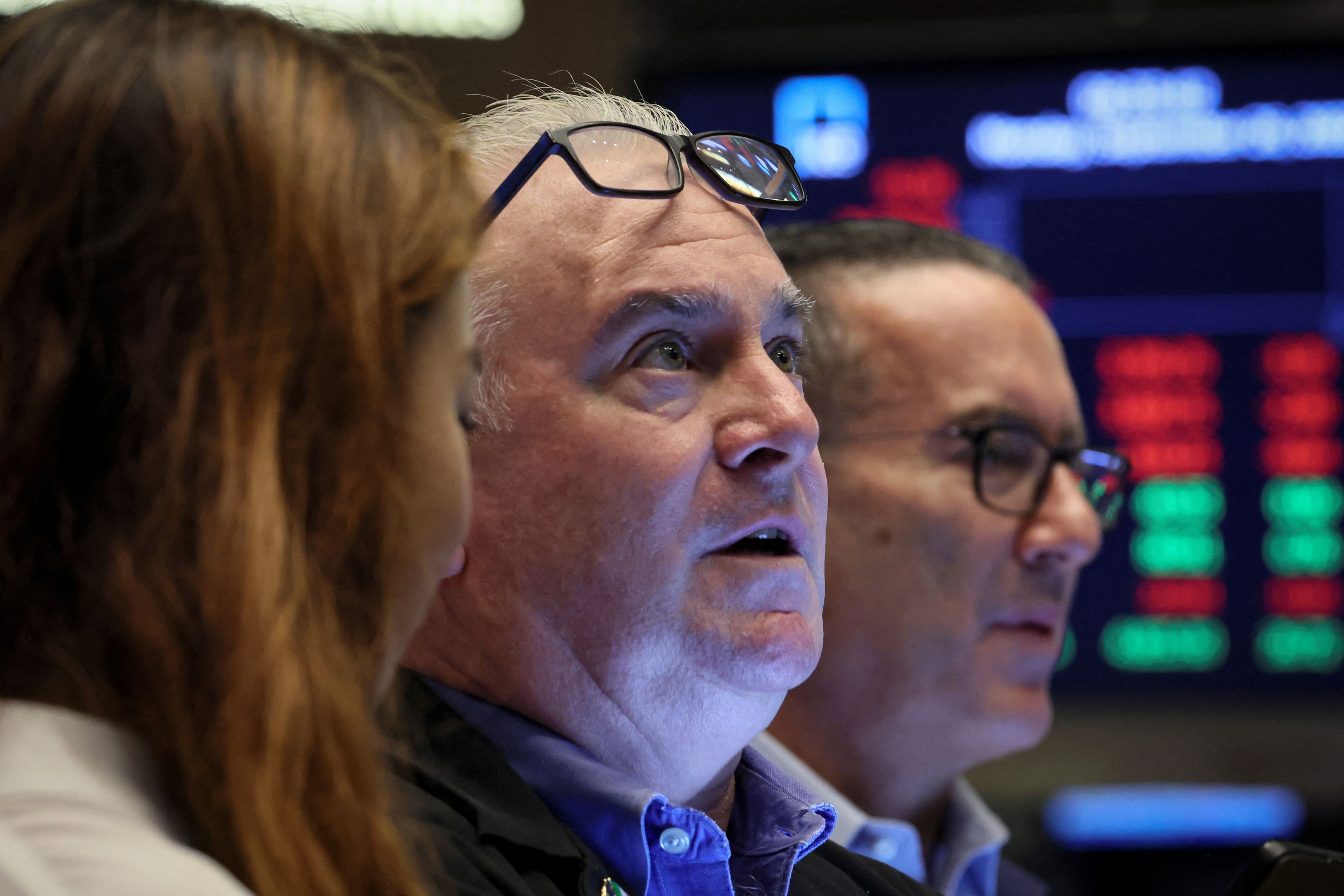 "There is now a growing pool of new technology or new economy companies that are rising across the region that will find the SPACs route … in Singapore to be an attractive, valuable and sustainable way of securing funding going forward," Nasser told CNBC's "Squawk Box Asia."

Companies that pursue a SPAC listing on the SGX must meet a minimum market capitalization of 150 million Singapore dollars ($111 million).

SPACs have exploded in popularity, especially in the U.S. There have been 358 SPAC IPOs so far this year in the U.S., rocketing over 800% from the year before. That accounts for the vast majority of the 379 SPAC IPOs globally so far this year, according to data from consultancy EY. The rest of the SPAC IPOs were in Europe.

Over in Asia, Singapore would be the first bourse to offer the SPAC route, according to Reuters.

That could provide a much-needed injection of fresh enthusiasm for Singapore's IPO market, which has not drawn much interest from companies – even its own — despite the bourse's efforts to make listing in the city-state attractive.

Singapore-headquartered ride-hailing giant Grab, for example, plans to list on the Nasdaq when its SPAC merger with Altimeter Growth Corp. is completed.

Semiconductors and more: UBS lists its best ideas to beat the market

In the first half of this year, Singapore drew just three listings — a 50% drop from a year ago, according EY data. In comparison, Hong Kong, considered a rival to Singapore's financial hub status, attracted 46 listings in the same period.

The amount of money raised was also far less. Singapore's three IPOs had a total of $200 million in proceeds, while Hong Kong's 46 listings raised $27.4 billion.

For companies, SGX's Nasser says that a SPAC "brings certain advantages that a traditional IPO route may not have."

"SPACs can provide better certainty in terms of timing, valuation and execution," he said.