Square Gets a Bitcoin Boost With Revenue Up 266%

Square shares rose as much as 6% in after-hours trading Thursday after the company reported fiscal first-quarter earnings that blew past Wall Street's expectations.

First-quarter revenue rose to $5.06 billion, up 266% year over year, largely thanks to gains in bitcoin revenue. Net income for the quarter was $39 million. 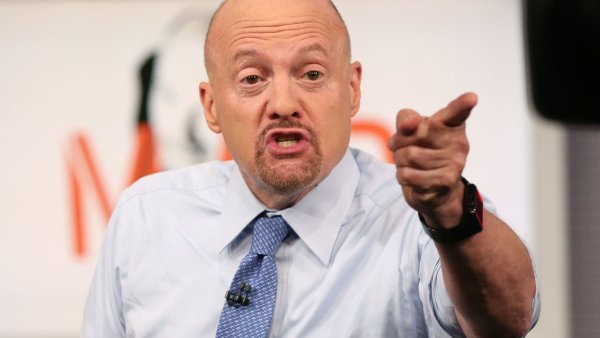 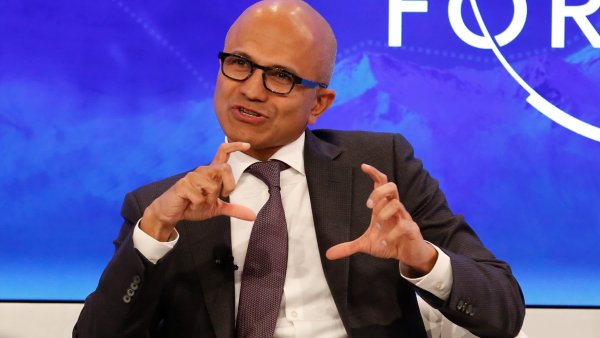 Gross profit grew 79% year over year to $964 million in the quarter that ended Mar. 31, according to a statement.

Cash App gross profit came in at $495 million, up 171% year over year. In March, Square's peer-to-peer competitor to Venmo began offering customers the ability to instantly send bitcoin for free.

Square reported $3.5 billion in bitcoin revenue, up 11 times year over year. But bitcoin gross profit was only $75 million, or approximately 2% of revenue.

On the company's earnings call, CEO Jack Dorsey said Square sees bitcoin as the internet's potential to have a native currency, and the company wants to "further that as much as we can."

"Our focus, first and foremost, is on enabling ... bitcoin to be the native currency," said Dorsey. "It removes a bunch of friction for our business. And we believe fully that it creates more opportunities for economic empowerment around the world."

Beyond offering users the ability to buy and sell bitcoin in the Cash App, the company also launched the Cryptocurrency Open Patent Alliance, or COPA, which is an open-source foundation for crypto patents to protect the community.

CFO Amrita Ahuja said the company expected year-over-year gross profit growth rates to moderate from April to the remainder of the second quarter, as growth comparisons get tougher in May and June.

"We believe our customers had greater spending power from government funds, which drove an uplift in inflows in March," said Ahuja. "We have since seen a normalization with inflows down 16% in April, compared to March."

Excluding the after-hours move, Square stock has risen about 2.3% since the start of the year, while the Nasdaq is up about 5.8% over the same period.