Howard Schultz's first day back at the helm of Starbucks kicked off with an announcement that the coffee chain is suspending stock buybacks to invest back into operations.

Shares of the company closed down more than 3% on Monday.

The decision comes as Starbucks faces a union push from its baristas. To date, nine of its locations have voted to unionize, including a cafe in its hometown of Seattle and its Reserve Roastery flagship in New York City. More than 180 company-owned locations have filed petitions for a union election, although that is still a small fraction of Starbucks' overall U.S. footprint of nearly 9,000 stores.

In a letter to workers, Schultz said his first task is to spend time with employees. Another job he deemed essential was suspending the company's share repurchase program.

"This decision will allow us to invest more profit into our people and our stores — the only way to create long-term value for all stakeholders," he wrote.

In October, under former CEO Kevin Johnson, Starbucks committed to spending $20 billion on buybacks and dividends over the next three years. It ended its fiscal 2021 without repurchasing any shares during the year as sales remained under pressure from the pandemic. 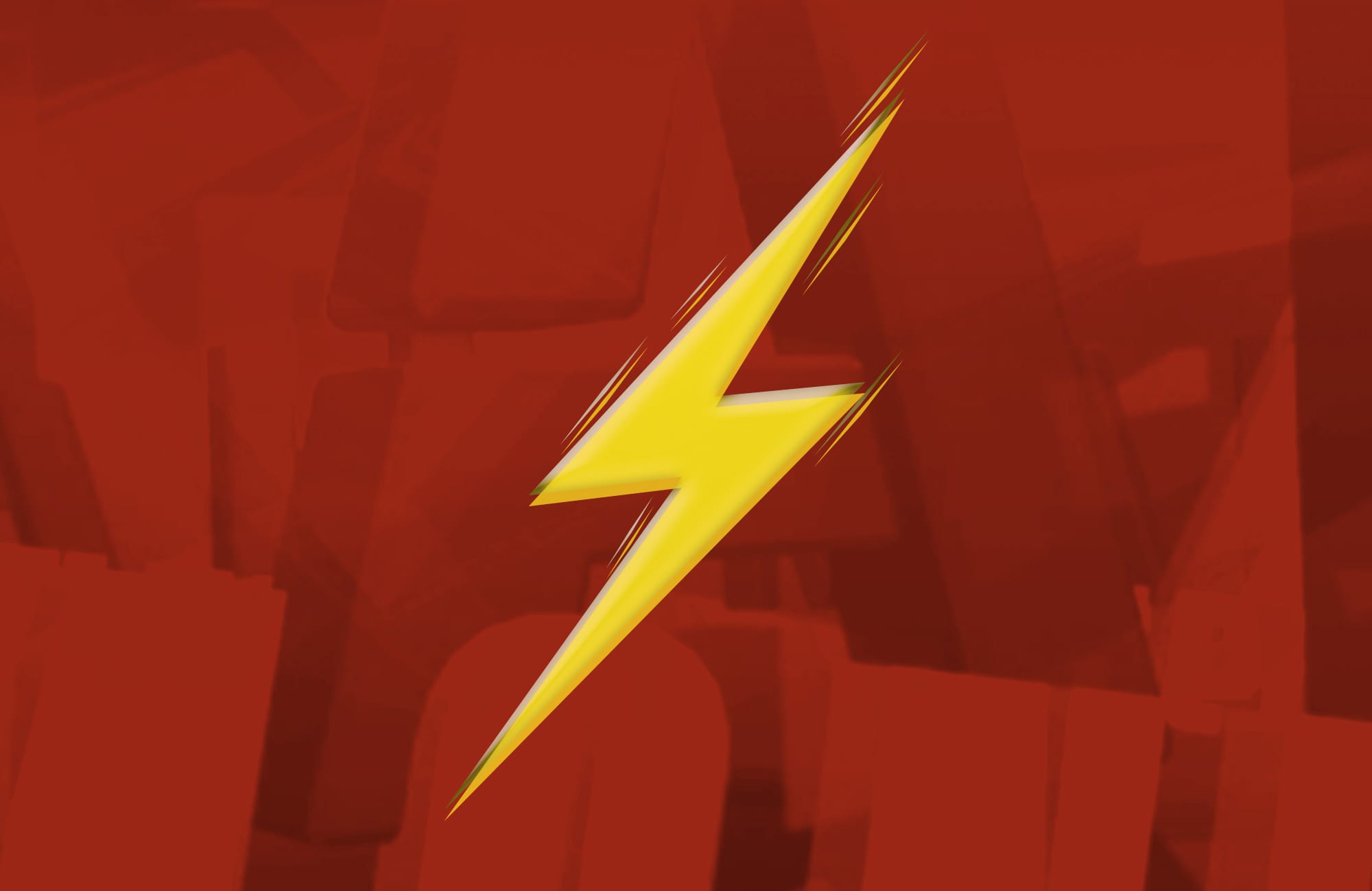 Cramer's Lightning Round: GrowGeneration Is Not a Buy 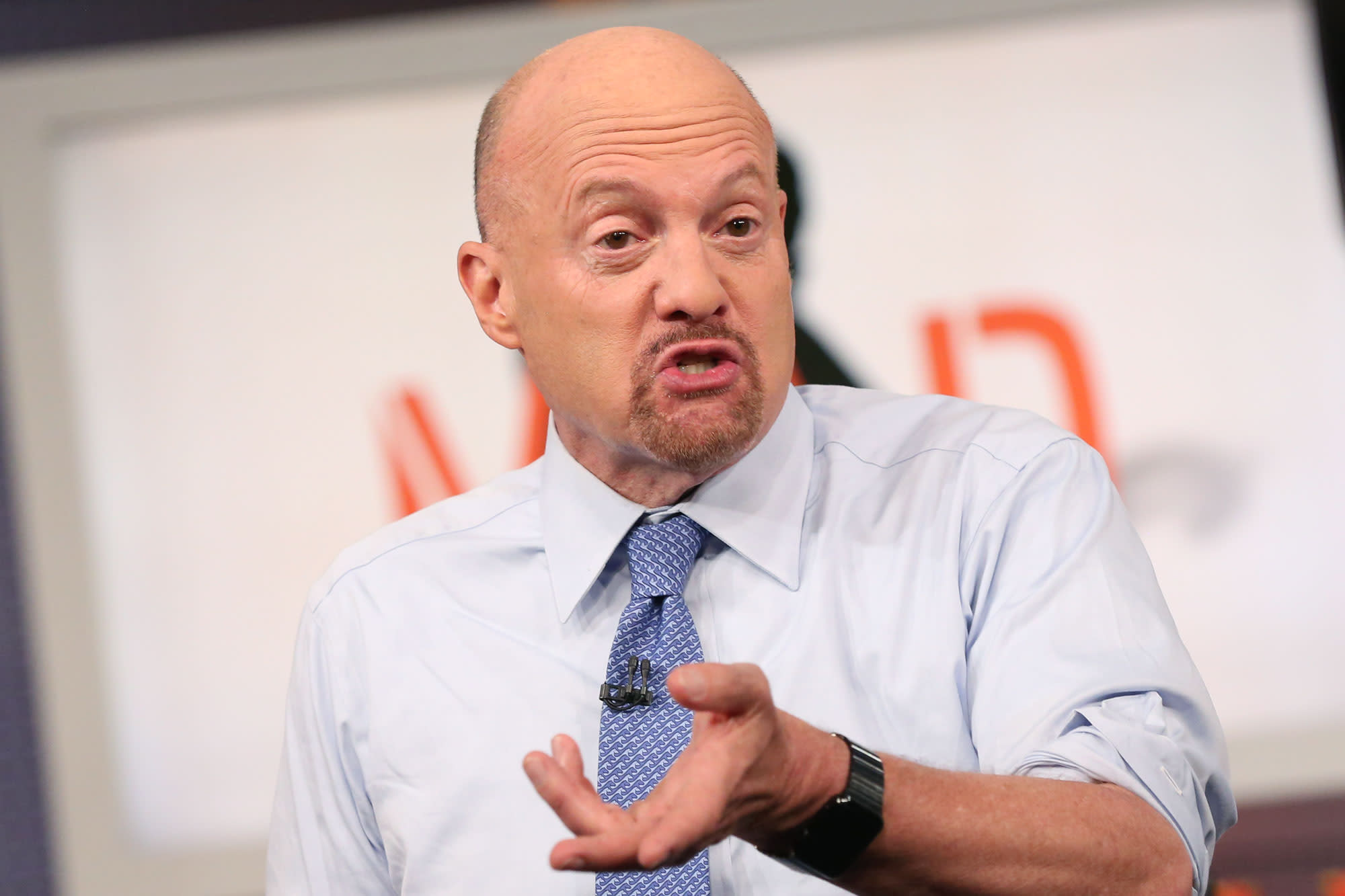 Schultz is only expected to act as interim CEO until the fall so the company's board can continue its hunt for Starbucks' next long-term chief executive.

Schultz's decision also comes as President Joe Biden and some Democratic leaders push for a harder line against buybacks. The White House's recently released budget plan calls for banning executives from selling their shares for several years after a corporate buyback.