A decline in new Covid infections, along with improving economic data and stimulus hopes, could boost stocks that flourish in a resurging economy in the week ahead.

In the past week, expectations for a strong economic rebound helped boost interest rates. 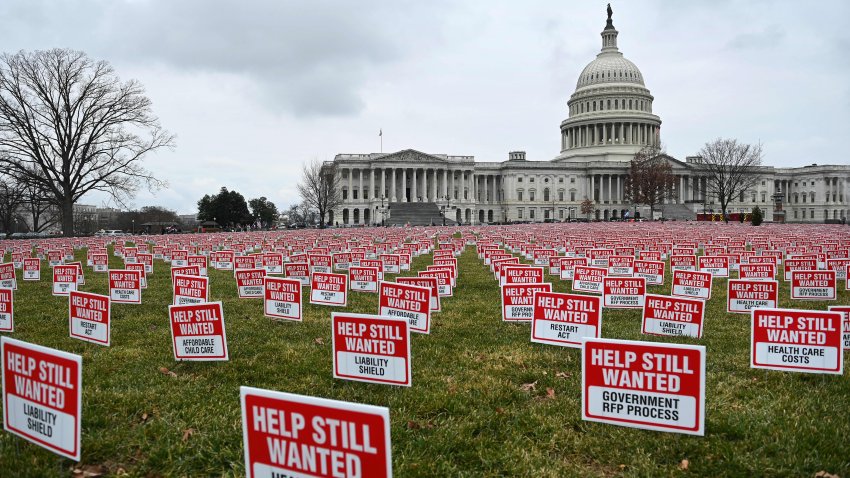 Fewer Americans Could Receive Those $1,400 Stimulus Checks. Here's Why 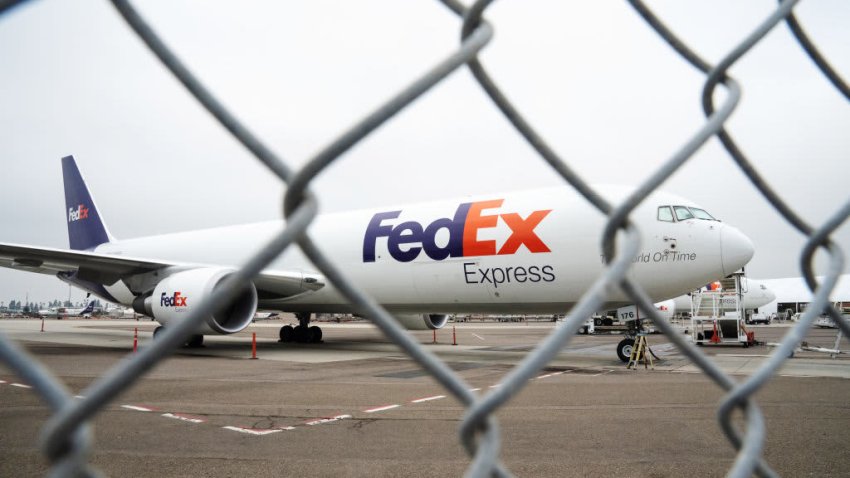 While the broader stock market was choppy, sectors that do well in a rebound – financials, airlines and industrials – stood out as leaders. This is known as the reflation trade.

Those stocks gained at the expense of growth and technology, down 2%. Strategists expect that reflation trade to continue as signs suggest that the economy could make a sharp comeback.

The big event in the week ahead is testimony from Federal Reserve Chairman Jerome Powell, who delivers his semi-annual testimony on the economy before the Senate Banking Committee on Tuesday and the House Financial Services Committee Wednesday.

He is expected to discuss the increase in interest rates, as well as concerns that inflation could begin to take off.

"He's going to have to acknowledge that the data is improving and the virus situation is improving quite materially," said Mark Cabana, head of U.S. rates strategy at Bank of America. "It is going to be hard for him to sound as dovish as he has been."

But Powell is expected to continue to emphasize that the Fed will keep rates low for a long time and maintain its easy policies to help the economy.

Economists this past week ratcheted up tracking forecasts for first quarter gross domestic product, fueled in part by an unexpectedly sharp jump of 5.3% in January retail sales.

Goldman upped first-quarter growth to 6%, and Morgan Stanley said it was tracking at 7.5% for the first quarter. Economists linked the surprise gain in retail sales to stimulus checks sent to individuals under the last $900 billion stimulus program approved by Congress in late December.

The Biden administration has proposed another $1.9 trillion Covid relief package. That could come before the House of Representatives in the coming week.

"[Powell's] going to stick to the script. The script is lawmakers need to continue to provide support for the economy. He's going to be supportive of the administration's effort to get a big package through," said Mark Zandi, chief economist at Moody's Analytics.

Key data during the week

Earnings continue to be important. There are more than 60 companies reporting, including Home Depot, Macy's and TJX.

Key economic reports dropping next week include durable goods on Thursday, along with personal income and spending data on Friday

The Friday report includes the personal consumption expenditure price index, which the Fed monitors. The market is on the lookout for signs of rising inflation.

"I think the boom is going to start sooner than most people think," said Ed Keon, chief investment strategist at QMA.

He said the stronger economy is helping drive Treasury yields higher, with the 10-year hitting a one-year high of 1.36% on Friday. Keon said the vaccine rollout is helping the outlook, as is the slowing spread of the virus.

"I think people were expecting a second-half boom, but I think the second quarter is going to be very strong, as people change their behavior," he said.

"The caution when it comes to savings and not going out, that's going to go away sooner than we think," Keon said. "Right now, you might see a 10% GDP number in the second or third quarter. That's also due to the fact we're likely to get a big stimulus package."

He said investors are underestimating the surge in economic activity that should start in March and pick up steam in the second and third quarter as more people resume dining out and other activities.

"I think the world is going to look very different than it has over the past 12 months. We're still bullish. We're still overweight stocks," Keon said.

He said a flood of money could hit the economy.

"The size of the U.S. economy last year was about $21 trillion," Keon added. "Households now have excess savings of about $1.5 trillion and the stimulus package probably will be in the vicinity of $1.2, $1.6 trillion."

He said the service sector should start to see a benefit that has been lifting the goods making side of the economy. "You're going to see an incredible boom."