The Federal Reserve on Friday declined to extend a pandemic-era rule that relaxed the amount of capital banks had to maintain against Treasurys and other holdings, in a move that could upset Wall Street and the bond market. 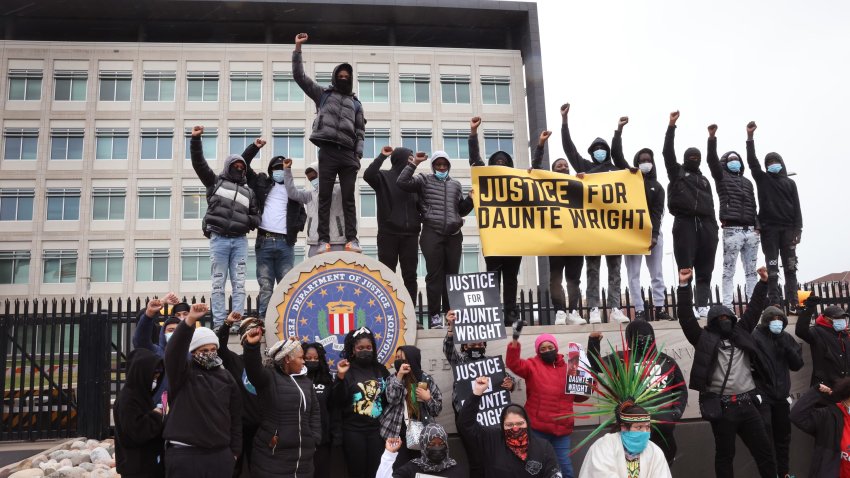 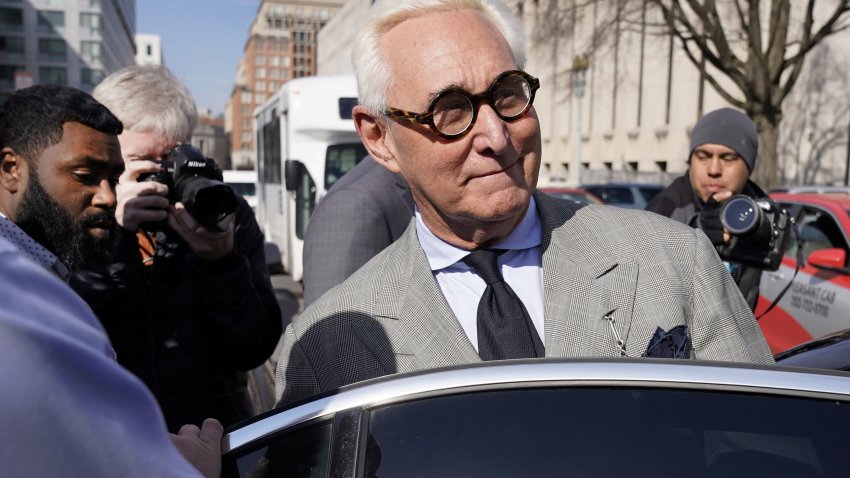 In a brief announcement, the Fed said it would allow a change to the supplementary leverage ratio to expire March 31. The initial move, announced April 1, 2020, allowed banks to exclude Treasurys and deposits with Fed banks from the calculation of the leverage ratio.

The decision to relax the capital requirements has been widely viewed as key to calming what had been tumultuous Treasury markets in the early days of the Covid-19 pandemic. A need for cash had caused a massive sell-off in the bond market that the Fed helped to cover through its liquidity programs.

The central bank said it will solicit public comment on how to adjust the supplementary leverage ratio in the future but had decided to let the exemption expire now, as planned.

"The Board will take appropriate actions to assure that any changes to the SLR do not erode the overall strength of bank capital requirements," the Fed said in a statement.

Bank stocks were sharply lower following the announcement, pulling down the broader market, but government bond yields were mixed.

Fed officials said they will be looking for input on how best to adjust the ratio at a time when reserves are running at historically high levels.

Wall Street had been lobbying heavily for an extension of the exemption as banks have been flooded with deposits that require them to hold offsetting capital against customer money.

"It is surprising. You can see it to some degree from the markets reaction. I think some people figured if the Fed was going to kill it, they would give it more than 12 days." said Michael Schumacher, head of rates strategy at Wells Fargo.

Schumacher noted that banks are bigger holders of 5-year Treasury notes, whose yield edged higher after the announcement.

In deciding not to extend the SLR break, the Fed risks a further rise in interest rates as banks might decide to sell some of their Treasury holdings so they don't have to maintain reserve requirements. Fed officials say the Treasury market has stabilized and Friday's decision should not change that.

However, Fed officials say banks are still well capitalized even without the exception and they don't believe banks will need to sell their Treasurys to meet reserve requirements. The largest banks have about $1 trillion in capital, and rescinding the SLR relief will adjust those levels only marginally, Fed officials said.

The supplementary leverage ratio is a product of post-Great Recession banking reforms that sought to make sure banks didn't take too much risk. Fed officials worry that relaxing the ratio might encourage banks to load up on risky assets like junk bonds, which carry the same weight against reserve requirements as safer holdings.

—Patti Domm contributed to this report.