The High Prices of Used Cars May Finally Be Dropping: Sonic Automotive President

The scorching used car market is showing signs of slowing down, according to an executive at one of the top auto retailers in the U.S.

"New car inventories are going to get better progressively over the next few months as we get to the end of the year," Jeff Dyke, president of Sonic Automotive, said on CNBC's "Worldwide Exchange" on Friday. "As that happens, it's going to alleviate the amount of inventory issues that is happening on the pre-owned side." 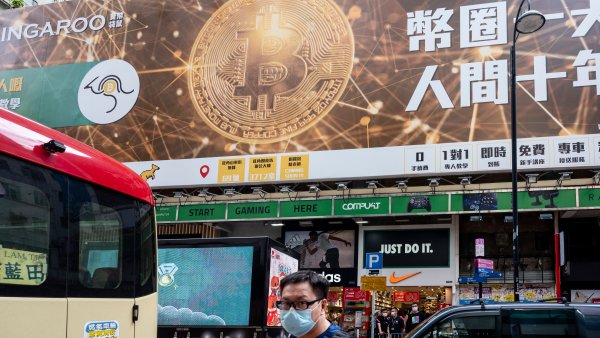 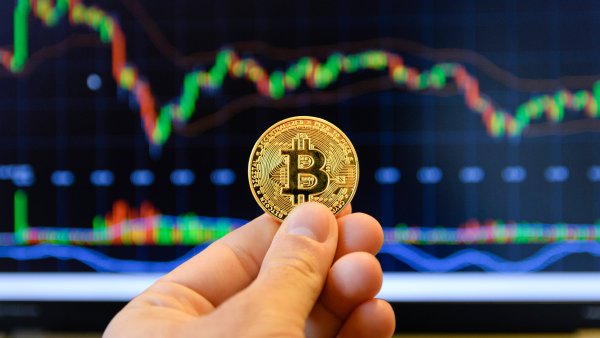 China Is Cracking Down on Crypto Again — Here's What That Actually Means, and How It Affects U.S. Crypto Investors

The average transaction price for a used car was $25,410 in the second quarter of 2021, up from $22,977 in the first quarter and 21% year-over-year, according to data from online automotive resource Edmunds. That figure marks the highest average price over a quarter for a used car that Edmunds has ever tracked.

However, Dyke says there are signs that the market is leveling off, with prices dropping by as much as $2,000 for a used car over the course of July as the supply of new cars is starting to increase.

"Right now, we've got about an eight- to nine-day supply of new cars on the ground. If you take our BMW brand that we have 15 stores with, by the time we get to October and November we'll have a 25- to 30-day supply that's going to start regenerating pre-owned inventory for all the dealers, and that'll help alleviate the pricing," Dyke said. "We've never seen this before where you have an inversion where wholesale prices are really higher than retail prices, but that's all coming to an end."

The boosted value of trade-in opportunities will likely prompt new car buyers to offer their current vehicle up to dealerships and retailers. The average trade-in value of a used vehicle in June was $21,224, up 75.6% year-over-year, according to Edmunds.

In comparison, the average cost of a new car in the second quarter was $40,827, up from $40,070 in the first quarter and a 5% increase year-over-year, according to Edmunds.

New car inventory has been hampered due to the continued shortage of semiconductor chips, an issue that is lingering.

Last week, General Motors halted most of its U.S. and Mexican production of full-size pickup trucks like the Chevrolet Silverado and the GMC Sierra. Production is expected to resume this week, the company said.

Ford also cut its North American vehicle production in July through early August due to a shortage of chips, impacting vehicles like the Ford F-150, Bronco Sport, and Explorer. The company said in its earnings last week that supplies of the critical parts are improving, however it lost production of about 700,000 vehicles during the second quarter. In April, Ford forecast an adverse effect of about $2.5 billion from the semiconductor shortage, which it declined to provide an update to last week when it reported.

While Dyke said he does expect the chip shortage to "alleviate here in the coming months," the tight car supply has been beneficial to companies like Sonic Automotive that sell used cars.

Sonic Automotive had $3.4 billion in revenue during its second quarter ending June 30, up 58.7% year-over-year and a new quarterly record for the company. Specifically, revenue for used vehicles grew 56.6% year-over-year.

Sonic Automotive announced it is undertaking a strategic review of EchoPark, citing the success of the division and confidence in a runway for continued expansion. One option could be spinning the division off as a new public company, though Sonic Automotive has said it is considering a full range of alternatives.

Several other used-car chains have gone public in recent years, including Carvana in 2017 and Vroom in 2020.

CarMax, the largest used-car dealer in the U.S., saw its revenue increase 138.4% year-over-year in its 2022 fiscal first quarter ending May 31, to  $7.7 billion. The company sold 452,188 units through its retail and wholesale channels during the quarter, up 128% from the previous year.