A new channel for mainland investors to purchase overseas bonds opened on Friday, even as uncertainty lingered over the fate of heavily indebted developer China Evergrande Group.

The Southbound Bond Connect is an arrangement that allows institutional investors in mainland China to invest in the Hong Kong bond market "through connection between the Mainland and Hong Kong financial infrastructure services institutions," according to the joint announcement by the People's Bank of China and the Hong Kong Monetary Authority on Sept. 15. 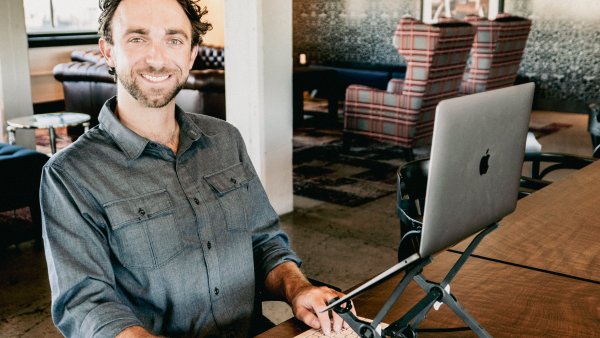 These Companies Have a 4-Day Workweek. Here's What They've Learned 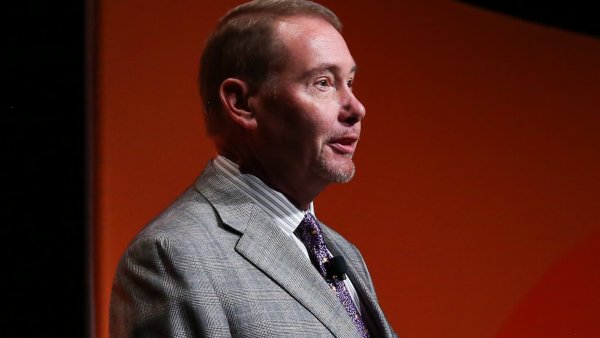 Jeffrey Gundlach Says Inflation Will Stay Above 4% Through 2022

"I think the biggest benefit would be that it helps significantly enlarge the investor base of our Hong Kong bond market," Lau told CNBC's Emily Tan.

"Mainland investors, they have very high savings rate and they have a need to diversify their risk and asset portfolio and therefore, this is really a good direct and also convenient channel for them to invest into the offshore bond market through Hong Kong," he said.

The Southbound Bond Connect is one of multiple "connect" programs that link the mainland markets with Hong Kong. Other similar programs include the Stock Connect, which allows investors in the mainland to trade some stocks in Hong Kong, while also allowing foreign investors to access Shanghai and Shenzhen listed shares in the mainland.

China’s ‘common prosperity’ push could put Tesla and these other stocks at risk, BofA says

The launch of the new bond investment channel for mainland investors comes as questions remain over debt-ridden Evergrande's ability to pay off a massive interest on a dollar-denominated bond that was due Thursday.

While a unit of the company committed to paying the interest on a mainland-traded bond earlier this week, Evergrande has thus far been silent on the $83 million dollar bond interest payment, with more coupon payments due in the coming weeks.

Even though no payment was made on Thursday, the company will not technically default unless it fails to make that payment within 30 days.

"We cannot comment on the affairs of individual companies, but what we can say is that the Hong Kong banking sector's exposure to the high-leverage real estate developers on the mainland are not significant," Lau said.

"We believe that any impact rising from a fallout of these companies are manageable in Hong Kong," he said.