The ‘Stars and Moon Are Aligning' for One of the Market's Most Volatile Stocks, Chart Analyst Says

One of the market's most volatile stocks could be in a prime position for investors.

So says Craig Johnson, senior technical research analyst at Piper Sandler, who has had his eye on computer hardware maker Western Digital since it reported earnings in April.

After the strong first-quarter report, "it seems like stars and moon are aligning here … with both the fundamentals and the technicals on Western Digital," Johnson said Friday on CNBC's "Trading Nation."

Despite the stock being prone to unusual swings, Wall Street's consensus estimates of its gains increased by about 25% following the results.

On the stock's chart, "you've made this clear double bottom, and a close above $76 would start another leg higher," Johnson said.

Western Digital ended trading down nearly 1% at $72.34 on Friday.

"You could have upwards of 50% upside based upon the size of the setup should you see that measured objective up to about 110," Johnson said. 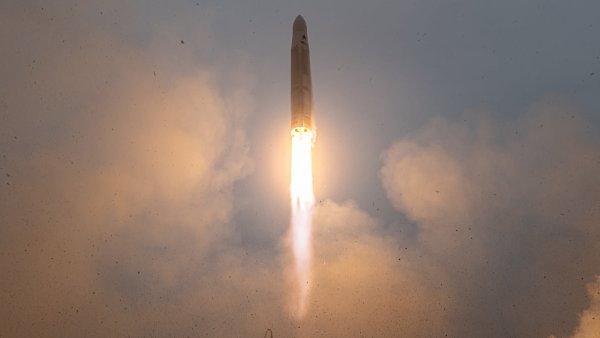 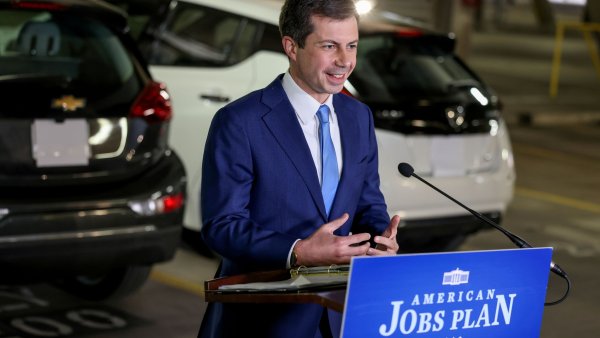 After a big week for retail earnings, Simpler Trading's Danielle Shay had her eye on a different highly volatile name in that space: Gap, which is scheduled to report after Thursday's closing bell.

"When you're looking at high-beta names, especially ones with high implied volatility going into the report because of all of the interest surrounding it, in the options market, it really gives you a good opportunity to come in and sell some at-the-money premium that's juiced up," said Shay, her firm's director of options.

The options market is pricing in a roughly $3.50-$4 per share post-earnings move for Gap, Shay said.

"In reality, if you look at Gap on its earnings moves, it usually only moves anywhere between 25 cents and about $1.50, maybe $2, with one outlier of a $4 move. So for that reason, I'm actually just going to trade the report," she said. "I'm not going to buy the stock here, but I will be trading it next week."