Despite the current pause on federal student loan payments, student debt continues to be a major concern for tens of millions of Americans who collectively owe some $1.7 trillion in student loans.

According to data from the National Center for Education Statistics, Black and African American college graduates owe an average of $25,000 more in student loan debt than white college graduates. Four years after graduation, 48% of Black students owe an average of 12.5% more than they borrowed and 29% face monthly student loan payments of $350 or more. 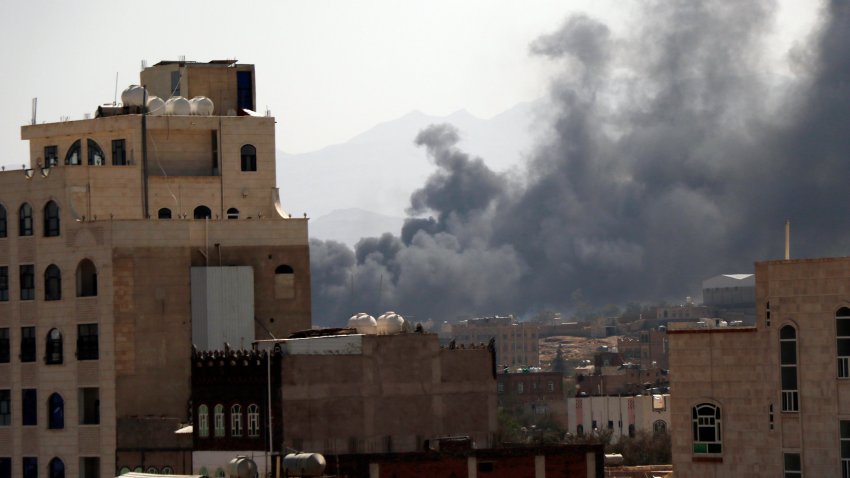 Biden Wants the Yemen War to End. One Expert Says His Actions May Be Making It Worse 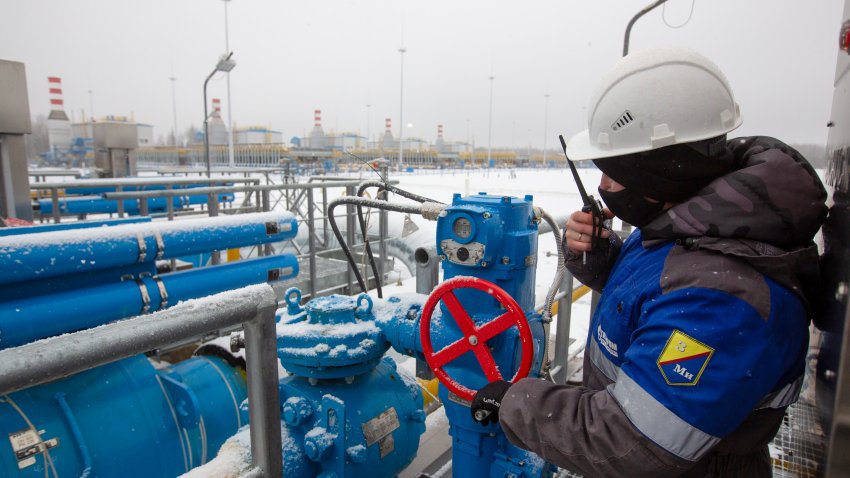 The Nord Stream 2 Dilemma: Why a Transatlantic Dispute Is Likely to Go From Very Bad to Even Worse

And the Urban Institute reports that among borrowers between the ages of 25 and 55 who took on college debt to finance their own undergraduate degree, Black borrowers owe $32,047 on average, while white and Hispanic borrowers owe roughly $18,685 and 15,853, respectively.

House and Senate Democrats have urged President Biden to "broadly" forgive up to $50,000 of federal debt through executive order, an approach Senate majority leader Chuck Schumer has repeatedly reiterated Biden should take during his first 100 days in office.

"The student debt crisis is a racial and economic justice issue and we must finally begin to address it as such," said Congresswoman Ayanna Pressley in a Dec. 17 statement. "Broad-based student debt cancellation is precisely the kind of bold, high-impact policy that the broad and diverse coalition that elected Joe Biden and Kamala Harris expect them to deliver."

Biden is expected to call on Congress to forgive just $10,000 in student debt for borrowers.

When CNBC Make It spoke with Nicole Smith, chief economist at the Georgetown University Center on Education and the Workforce, in 2020, she pointed out that student debt holds some borrowers back from building intergenerational wealth — thus exacerbating the existing racial wealth gap.

"To build intergenerational wealth, a lot of that is bundled up in homeownership and having the ability to buy and own a home. If you're saddled with too much student loan debt, your ability to actually save up enough for your down payment is influenced by that," she says. "The average Black household has about 1/13th the wealth of the average white household. And if you view student loan debt as negative wealth, as money that could have been used to save for wealth or to purchase a home or to invest in the stock market to accumulate wealth, that potential wealth is now used to repay loans."

There is a significant difference in how quickly college graduates are able to repay their debt. Federal Reserve data indicates that while just 6% of white student debt holders are behind on their payments, 20% of Black borrowers and 23% of Hispanic borrowers are.

Darrick Hamilton, professor of economics and urban policy at The New School similarly says student debt can create a vicious cycle wherein Black students without generational wealth take on larger debt totals, have difficulty repaying their loans due to existing racial pay gaps and then are unable to build generational wealth to fund college for their own future children.

"It's kind of like sharecropping. I know I'm being hyperbolic when I use that term, but the reality is that a lot of people, whether they pay that debt back or not, are burdened with that debt forever," he says, mentioning the impact student debt can have on borrowers' financial freedom and drawing parallels to abusive post-civil war farming practices in which white landowners would rent out land to tenants in exchange for a portion of each year's harvest — often under conditions that kept Black families indebted for generations.

"Debt can be useful and good if it's an authentic choice, but when it comes to something like student loans, with a lot of people, you don't really have a choice. They're faced with the prospect of low social mobility or going to college," says Hamilton. "And if they don't have the finances to get there without debt, then they're burdened with this debt when they graduate."