The Third Round of Stimulus Checks Helped, But Millions of Americans Are Still Struggling

While the number of Americans struggling to put food on the table and pay bills fell last month, new data shows that millions are still feeling the financial effects of the Covid-19 pandemic.

The third round of stimulus payments started to hit bank accounts on March 12, so it's not surprising that the number of Americans who couldn't cover household expenses in late March fell from 33.8% to 28.9%, according to the latest U.S. Census Bureau data collected March 17-29.

The number of Americans who sometimes or often do not have enough to eat on a weekly basis also fell, from 10.7% to 8.8%. 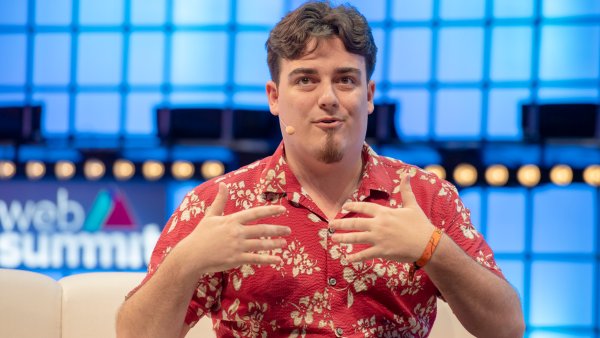 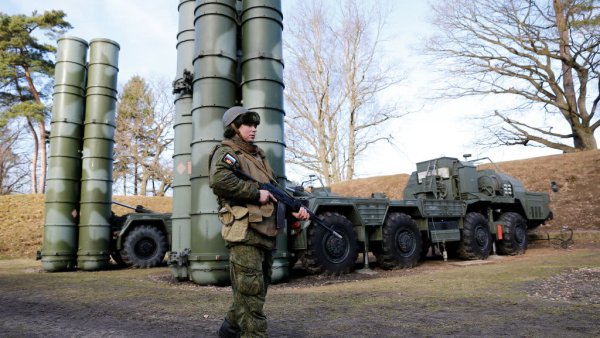 But that still leaves about 18 million adults who are going hungry, a figure that is much higher than the number of Americans who said they didn't have enough to eat prior to the start of the pandemic in 2019, according to the Center on Budget and Policy Priorities.

"While the latest figures are a welcome improvement, they show that many Americans will need more help to enable them to climb out of debt and to return the nation to pre-pandemic levels of hardship — let alone to reach a more equitable recovery that reduces hardship further," writes Claire Zippel, a senior research analyst with CBPP.

In many cases, Americans are still experiencing financial hardship because households aren't earning the same amount they did before the pandemic started, in part because of unemployment, furloughs and pay cuts. About 54 million Americans say they aren't using regular income sources, such as their paychecks, side hustle earnings or rental income, to help cover their expenses on a weekly basis.

Instead, millions have turned to borrowing, the CBPP finds.

About 50 million Americans reported using credit cards or loans to cover their expenses. About 20 million say they borrowed money from family or friends. Although those two groups overlap, it adds up to about 34 million adults total who say they used some type of borrowing to get by financially last month, the CBPP finds.

Those who are borrowing in order to stay financially afloat more often than not have children and are renters. Additionally, a higher portion of Black, Latino and Asian adults are borrowing than their white counterparts.

Don't miss: Saved more during the pandemic? Here are 4 ways to put extra money to work