Ad tech company The Trade Desk stock has dropped 20% since Tuesday's close, after Google issued its latest guidance Wednesday on its promise not to use technologies that track people individually across the internet.

The Trade Desk's shares fell 8% Thursday, building off of a drop Wednesday to a total of 20.4% lower than Tuesday's close. 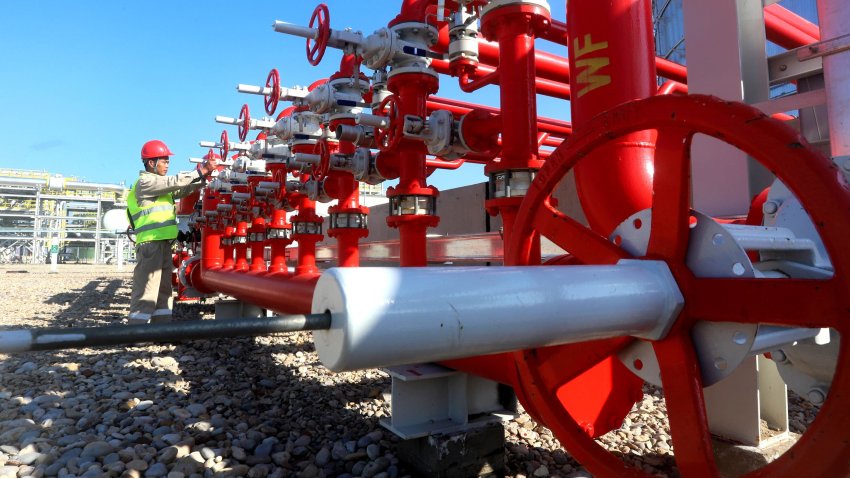 OPEC and the IEA See Bullish Oil Demand This Year. Here's Why They're Spot on 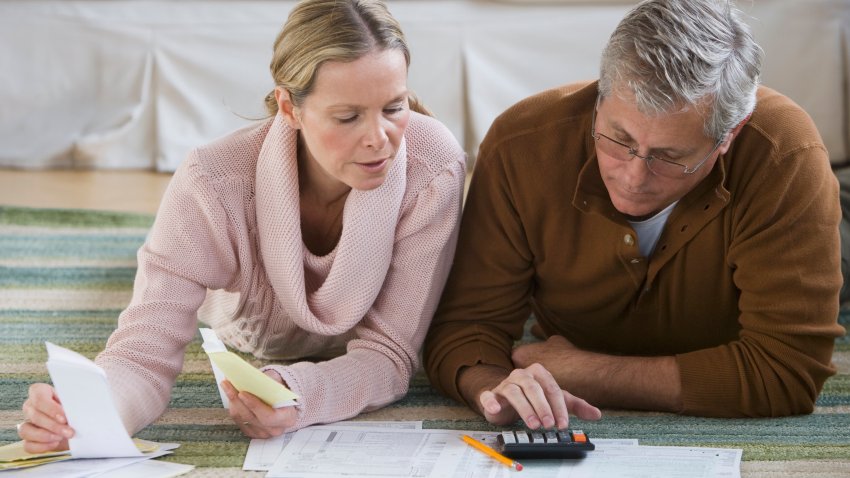 The Trade Desk's technology helps brands and agencies reach targeted audiences across media formats and devices. The company has also led the formation of Unified ID 2.0, which will rely on email addresses as the basis for unique identifiers to help target ads at individuals. (The email addresses themselves are obscured.) The Trade Desk has painted the identifier as a superior alternative to cookies, which Google plans to stop supporting in its Chrome browser by 2022.

But Google's post Wednesday warned against solutions "like PII graphs based on people's email addresses." The post said, "We don't believe these solutions will meet rising consumer expectations for privacy, nor will they stand up to rapidly evolving regulatory restrictions, and therefore aren't a sustainable long term investment."

That's likely casting some doubt for investors in terms of the future of these identifiers.

Google said its post was about how its own ad products will work, and that it won't restrict what third parties do within Chrome for now. But Google could theoretically restrict that activity on Chrome in the future.

KeyBanc analysts said in a note that restricting alternative identifiers from Google products would "clearly favor Google over the open Internet, and poses an interesting dilemma for regulators — how should consumer privacy be balanced against market power?"

In a blog post Thursday afternoon, The Trade Desk CEO Jeff Green said he'd been fielding dozens of calls about what Google's post means for his company and the open internet. "Not much has changed," he wrote. "But what has changed, will ultimately prove positive."

"With this announcement, Google is doubling down on its own properties, such as search and YouTube and adding bricks to the walls around those properties," Green wrote. "The trade-off is that Google no longer values serving ads on the rest of the internet as much — certainly not as much as they once did."

Other ad tech peers have also fallen dramatically since the Wednesday morning announcement. PubMatic stock has dropped 27.5%, Magnite is down 21.5%, Viant lost 17.2%, LiveRamp is off 14.7%, and Criteo has fallen 7.8% since Tuesday's close.

The drops also come amid a slump in the tech-heavy Nasdaq Composite, which was down more than 2% Thursday afternoon.

Some analysts said their views on stocks in the sector haven't changed after the Wednesday post. BMO downgraded LiveRamp, noting it's "too hot in the kitchen," and also increased its target price on Criteo.