Health-care start-up Clover Health reports its third-quarter earnings Monday with the surge in Covid-19 delta cases hanging over its results. 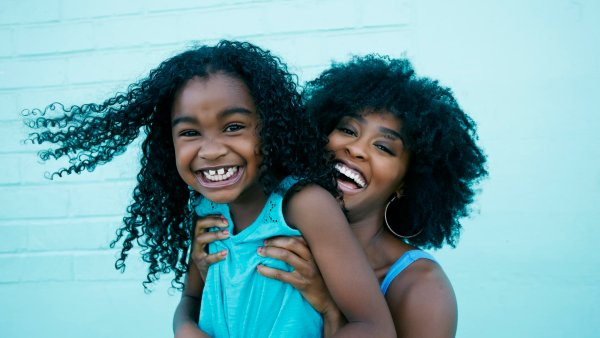 There Are 5 Stages of Life—Here's What to Do at Every Age ‘to Minimize Your Regrets,' Says Life Coach 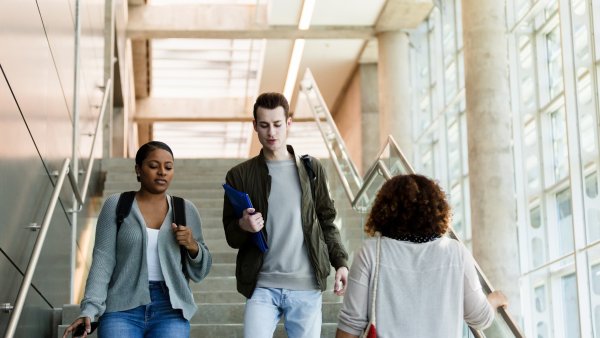 Make It 9 mins ago

Here are three things to watch when the company reports after the market close.

Clover Health posted a medical cost ratio of 111% for the second quarter this year, due to higher-than-anticipated Covid costs. That translates to the company paying out 11% more than it collected in premiums, which resulted in larger-than-expected losses during the quarter.

"We're more regional than like [UnitedHealth] or Humana, so you're more subject to regional influences. And that I think is compounded by something like COVID," explained Andrew Toy, Clover's chief technology officer, when I interviewed him at the HLTH conference in Boston last month. "I think that makes it harder for investors in the shorter term to get a feel for certain statistics around the company."

The company says part of that outsize impact is due to the makeup of their membership; more than half come from underserved communities, compared with an industry average of 30%.

Clover forecast medical costs will normalize at 94% to 97% for the full year, but the delta surge in the third quarter could make for a miss on that measure.

Humana, the nation's second-largest Medicare insurer, reported Covid-related medical costs well above expectations for its third quarter, leading the company to lower its earnings outlook for 2021.

With a likely loss, investors will be leery about any signs of a slowdown in revenue or membership growth.

Clover has told investors it expects annual revenues of $1.4 billion to $1.6 billion for the full year. Analysts estimate the company generated $415.8 million in revenue during the third quarter, driven by the company's move into direct primary-care contract relationships with doctors in the traditional Medicare program.

The company started the third quarter with 66,000 Medicare Advantage enrollees, putting it on pace to likely exceed its full-year forecast of 68,000 to 70,000 members.

For 2022, Clover will be offering Medicare Advantage plans in twice as many counties as this year. Its larger rivals are expanding as well.

UnitedHealth Group, which employs tens of thousands of doctors in its Optum Care unit, aims to leverage that primary care advantage in the next year to rein in health insurance medical costs and provide savings for its Medicare Advantage members.

"There's an infrastructure build that has to occur, which we've done in many markets and we continue to do to make the providers and specifically Optum Care be able to manage and [deliver] better outcomes, lower cost, and ultimately a simpler experience," UnitedHealthcare CEO Dirk McMahon told CNBC in an interview in Boston last month. As part of that effort "they have to be able to provide information to patients through their patient portal," he said.

The last 10 months have been a wild ride for Clover's stock since the company listed on the New York Stock Exchange on Jan. 8 through a merger with venture investor Chamath Palihapitiya's Social Capital SPAC.

In February, Hindenburg Research accused the company of failing to disclose an SEC investigation ahead of its listing, which caught the attention of traders and shot short interest in the stock to 40%.

In June, retail traders on Reddit drove a short squeeze, sending shares to a record high of nearly $29 over the course of a week.

Clover's Toy said in an interview that he appreciated that vote of confidence in the company from retail investors.

"Retail investing is democratizing access to financial products and services that maybe were a little bit concentrated before, in terms of access," Toy said. "Clover's about bringing great health care to everyone in the U.S. as we all look at Medicare access. So, I think it's a great theme there."

But that meme trade has faded, and Clover shares are down 73% from the June high. Reaction to any upside earnings surprise may be relatively muted, as short interest in the stock has fallen to 13.4% this month, according to FactSet data.

Most of the health-tech sector stocks listed over the last couple of years are deep in bear market territory. Evercore ISI analyst Elizabeth Anderson said the overall pullback in the tech sector has been exacerbated by this year's reopening trade.

"With the pandemic and all the attention on health care, you did have a lot of nonhealth-care investors investing in health care ... [and] you have seen those people move to other sectors," Anderson said. She noted, however, that health tech firms have "continued to put up nice growth despite that ... and can continue to perform quite nicely from a revenue and growth perspective."