Cade Cunningham, the top pick in the National Basketball Association's 2021 draft, added another endorsement deal to his portfolio. The 19-year-old forward is now with energy supplement company Uptime.

In this deal, Cunningham will serve as a brand ambassador and promote Uptime products. Financial terms weren't disclosed, but equity in the company is not included, according to Cunningham.

California-based Uptime launched an energy drink line in 2014, and the product is sold in over 35,000 locations, and on Amazon. Uptime has raised $11.7 million, according to Pitchbook. Uptime said it grew 2021 revenue 50% year over year but didn't disclose actual figures. 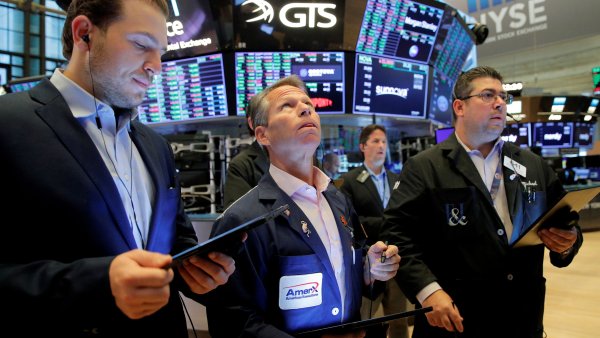 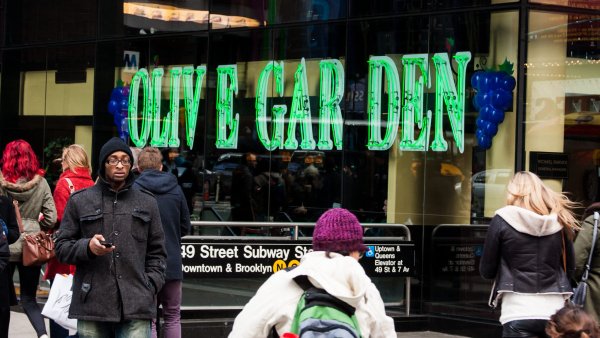 Cunningham was drafted first overall by the Detroit Pistons in Thursday's 2021 NBA Draft. He averaged 20.1 points and 6.2 rebounds in his only season at Oklahoma State.

Often, top NBA picks sign beverage-like deals with Pepsi-owned Gatorade and equity deals with Bodyarmor. Although Uptime is a much smaller firm, Cunningham said it "aligned" with his vegan lifestyle. The company said it uses natural caffeine from green tea for its products.

"I chose a small company because I feel the product that they made is what I liked," Cunningham told CNBC. "I'm not all for the big names just because that's what the consensus says. … I feel like I'm a good image for them, and they're making a great product."

On the court, Cunningham is often compared to Dallas Mavericks superstar Luka Doncic. And with Cunningham's unflashy game and composure on the court, he has even heard comparisons to San Antonio Spurs icon Tim Duncan, who led the franchise to five NBA championships.

"I like that," Cunningham said. "Tim, you can argue, is the greatest power forward of all time. He's top two for sure."

Asked about his new team, the Pistons, Cunningham said the franchise is moving in the right direction. "If I'm able to step in and contribute, I want to take it to the next level."

With his draft slot, he'll get a multiyear contract worth over $40 million to start his pro career. On the endorsement front, he agreed to terms with Nike on Tuesday and worked in a pact with luxury department store Neiman Marcus, which dressed him for the draft event.

Asked whom he wants to emulate off the court in business, Cunningham mentioned LeBron James. The Los Angeles Lakers superstar reportedly surpassed the $1 billion mark, becoming the first active pro player to do so.

"That's the best guy to look at right now as a young guy coming into the league," Cunningham said. He said James is a role model for the business side of sports. He "put his storyline out there so well, opened himself up, and allowed people in his life. ... Obviously, he's a great basketball player, but the things he's doing off the court — he's changing mindsets in the community."

Cunningham hired a financial advisor and said they have plans to build revenue away from basketball. He pointed to investing in bitcoin and real estate but he's not "limit myself to anything."

Asked the first stock he plans to buy with his money, Cunningham picked Apple. The company reported its fiscal third-quarter earnings on Tuesday, posting $81.41 billion in revenue, which is up 36% year over year.

"I feel like Apple doesn't really lose," Cunningham said. "So I'll get me something I know is going to work."