Gordon Sondland, who as a U.S. ambassador in 2019 accused then-President Donald Trump of seeking a "quid pro quo" with Ukraine, on Monday sued former Secretary of State Mike Pompeo and the U.S. for $1.8 million in reimbursement for legal fees incurred during Trump's first impeachment probe.

The lawsuit alleges Pompeo "made a legally binding promise, both individually and on behalf of the Government," to pay Sondland's attorneys' fees after the then-ambassador to the European Union was subpoenaed to testify before Congress.

But Pompeo allegedly "reneged on his promise" after learning what Sondland would say to the congressional investigators: that Trump and his aides, including Rudy Giuliani, pressured Ukraine to announce investigations that would involve then-potential Democratic presidential candidate Joe Biden and his son Hunter Biden.

"The lawsuit is ludicrous," a spokesperson for Pompeo told NBC News later Monday morning. "Mr. Pompeo is confident the court will see it the same way."

The Department of Justice declined NBC's request for comment 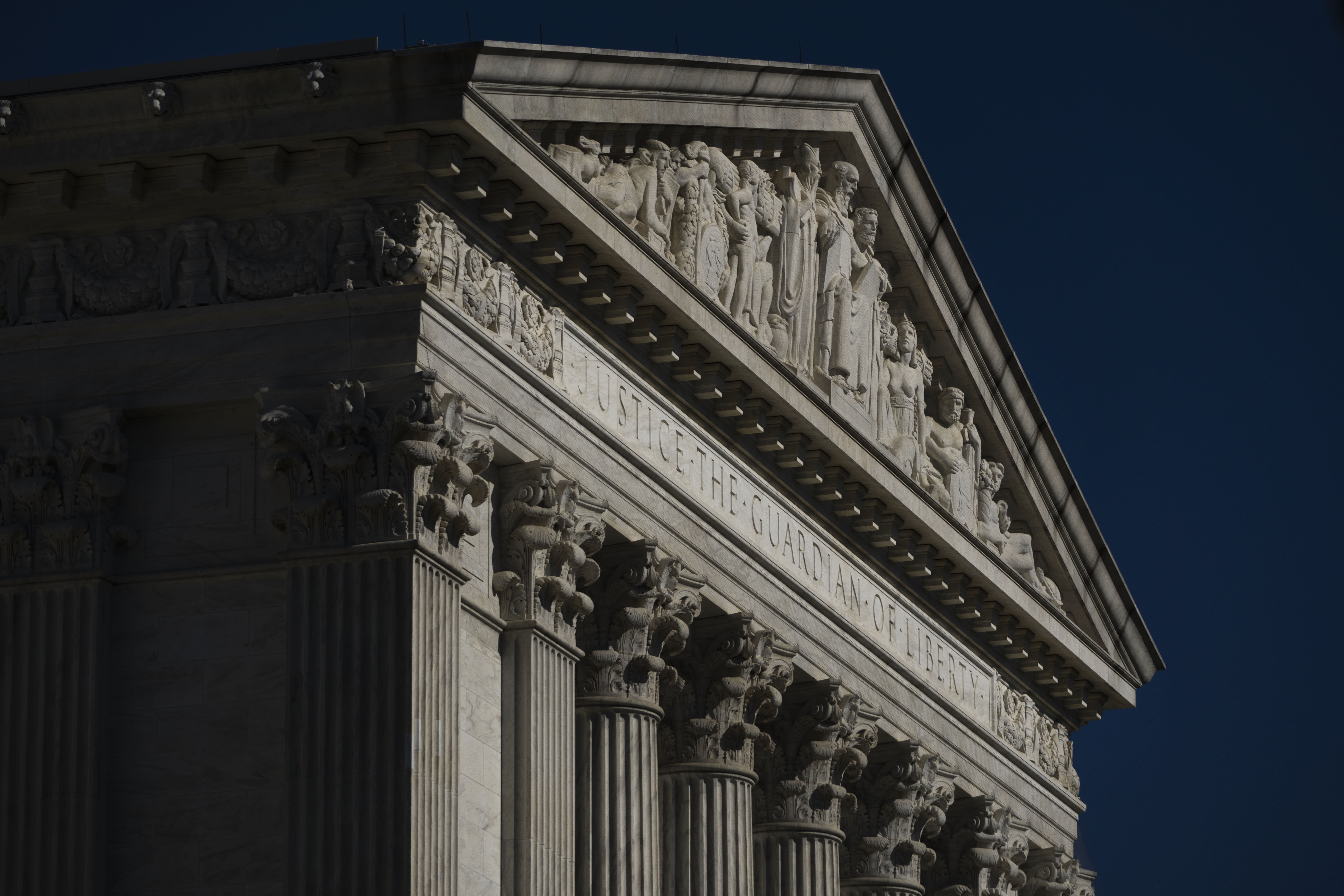 The bombshell testimony from Sondland, who was a hotelier before being tapped for the ambassador role by the Trump administration, became the centerpiece of the former president's first impeachment in the House.

Trump was acquitted in the Senate on the charges he abused his power by leaning on Ukraine to announce the politically charged investigations in exchange for military aid.

The lawsuit, filed in U.S. District Court in Washington, says that Sondland was denied government services to help him with the "staggering" amount of preparation required to comply with the subpoenas in the impeachment probe.

Sondland was forced to retain private counsel just days before his first closed-door deposition on Capitol Hill "to reconstruct all the materials needed and to prepare for this daunting task," the legal complaint says. He used those private services "in reliance on Pompeo's promise of reimbursement," the lawsuit says.

Sondland testified under oath before several House committees for 17 hours, the final seven of which were broadcast live. His testimony, which addressed the "quid pro quo" that Trump had vociferously denied, was "highly fraught, highly charged, and highly risky with tremendous consequences," the lawsuit says.

"For all his troubles, Ambassador Sondland learned that testifying truthfully and candidly before Congress as cameras roll was in fact a fireable offense in Pompeo's Department of State," the complaint alleges.

Sondland was recalled from his position on Feb. 7, 2020, days after the GOP-led Senate voted for acquittal.

The legal complaint accuses Pompeo of abandoning his contractual commitment to Sondland "apparently for political convenience."

The complaint also argues that if Pompeo should now claim he did not have authority at the time to order the reimbursement of Sondland's legal fees, then "Pompeo was at all times acting for his own self-serving personal or political reasons, to further his interests to protect himself and others."

In that case, Sondland "seeks to hold Pompeo personally liable for misrepresenting his authority," the lawsuit says.

If Pompeo had no authority to make such a promise to Sondland, then he "intentionally committed fraud," the complaint argues.

'After that, everything changed'

Sondland's lawyers "heard Pompeo's promise, as they were listening to the call between Pompeo and Ambassador Sondland on a speaker phone," the lawsuit says.

The State Department had instructed Sondland not to appear before House committees on Oct. 8, 2019, and Sondland initially complied with that instruction, canceling his appearance. The move "ratcheted up both the formality and adversarial tenor of further proceedings," which affected Sondland's legal fees, the lawsuit alleges. The House then subpoenaed Sondland to testify, and the ambassador acceded.

Just over a week later on Oct. 16, Pompeo on a conference call with Sondland once again "promised without any qualification" that the ambassador's legal fees would be reimbursed in full, the complaint alleges.

The lawsuit notes that Sondland had been praised by Trump and Pompeo and had a strong rapport with his colleagues before his involvement in the impeachment proceedings.

"In fact, when Ambassador Sondland first learned he had been subpoenaed to testify, he was at The White House," the complaint alleges.

"During a conversation with President Trump, Ambassador Sondland advised him about his forthcoming testimony. The President responded, 'go ahead and tell the truth,'" it says.

On the day he was fired, Sondland's lawsuit alleges he was told by the Trump administration that it "appreciated his testimony" but nevertheless "wanted to purge everyone remotely connected to the Impeachment trial."

Sondland refused to resign, and "after that, everything changed," the complaint says. "Since then, the Government has bobbed and weaved in the face of every attempt by Ambassador Sondland and Private Counsel to satisfy the Indemnity Undertaking."

The lawsuit was first reported by The Washington Post.