President Trump signed four executive orders on Saturday, granting Americans financial relief in a number of areas. However, the actions did not provide any funding for a second round of stimulus checks. To get those, Americans may have to wait for Congress to pass its much-debated relief package.

Saturday's executive orders defer student loan payments and payroll taxes for many through the end of the year, provide some eviction protections and grant enhanced federal unemployment benefits. Some experts have already noted that these relief measures may be difficult to implement and could face legal challenges.

But the orders did not include funding for another round of stimulus checks because generally, funds for federal programs need to be authorized through legislation passed by Congress. "The constitution mandates that only Congress has the power of the purse — the president cannot unilaterally tax and spend," says Kris Cox, senior tax policy analyst for the Center on Budget and Policy Priorities. The authority to spend comes only from legislation passed by Congress, she says.

The stimulus checks were authorized as a one-time payment through the Coronavirus Aid, Relief and Economic Security Act, commonly referred to as the CARES Act, passed by Congress in March. President Trump has no legal authority to extend those payments, Cox tells CNBC Make It.

It will take a new law to implement a second round of stimulus payments, says Richard Kogan, a CBPP senior fellow. When it comes to relief measures affected by Saturday's executive orders, those programs may have some flexibility in the existing law that the president can utilize to extend them. "That's different than what we're talking about in the case of the stimulus payments where they aren't existing and ongoing — they've expired. Period," he says. "The legal situation there is black and white."

Trump has previously indicated support for another round of stimulus payments and the latest relief proposal from Senate Republicans includes another round of relief checks. The Health, Economic Assistance, Liability Protection and Schools Act, or HEALS Act, aims to pay $1,200 to individuals earning an adjusted gross income of up to $75,000 and $2,400 for couples earning up to $150,000, as well as an additional $500 per dependent. Those who earn more than those thresholds will receive a smaller payment with the money phasing out completely for individuals who earn $99,000 and married couples with adjusted gross incomes above $198,000. 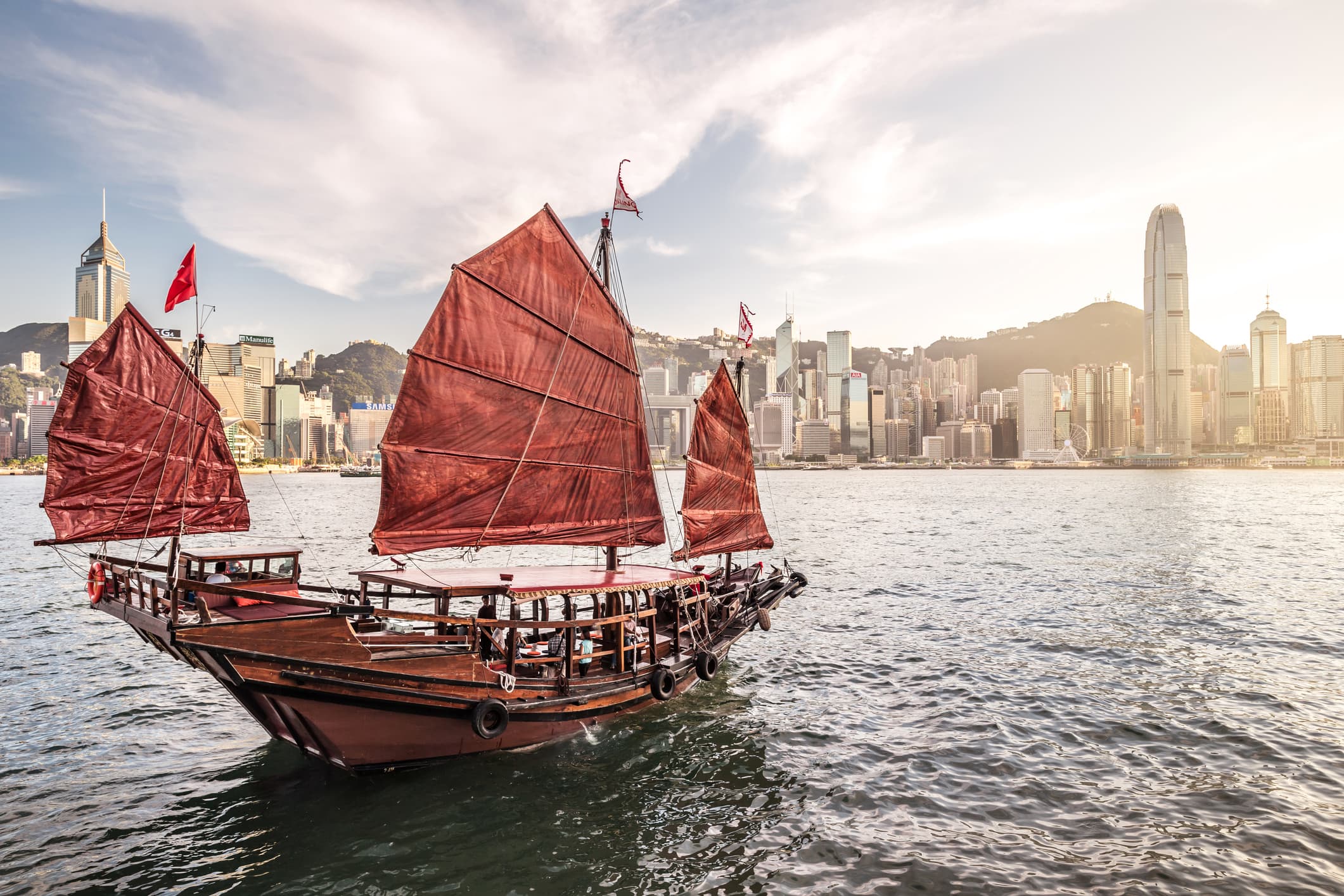 Hong Kong Is Giving Away 500,000 Flights This Year—Here's What to Know 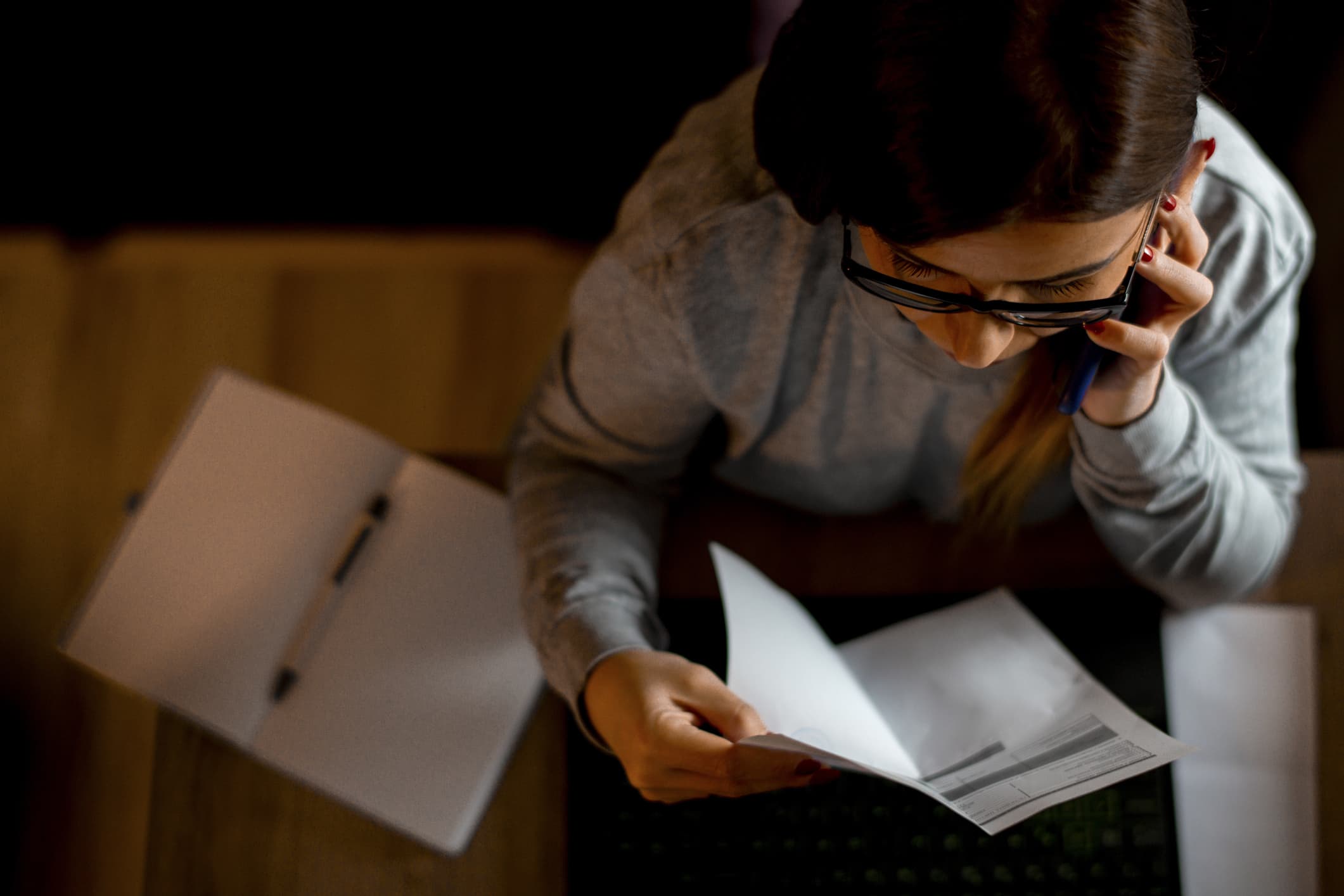 Don't Risk an Audit. Here Are Four Reasons the IRS May Flag Your Return

Lawmakers and the White House have been in negotiations over the legislation since it was unveiled on July 27. Senate Majority Leader Mitch McConnell (R-Ky.) told CNBC on Friday that a deal will be struck "at some point in the near future." House Speaker Nancy Pelosi (D-Calif.) agreed the sides will reach a solution, but talks broke down on Friday as major differences remained unresolved.

The Trump administration indicated Monday morning that it is open to resuming negotiations over a potential legislative package, including offering more money to fund relief initiatives. "The president is determined to spend what we need to spend. ... We're prepared to put more money on the table," Treasury Secretary Steven Mnuchin told CNBC's "Squawk on the Street."

Mnuchin did not say when discussions with congressional leaders would restart, but he did add "if we can get a fair deal, we're willing to do it this week."

Don't miss: Another stimulus check could be coming—and 26 million more people might qualify for cash this time