Two more women have come forward to accuse New York Gov. Andrew Cuomo of inappropriate conduct, according to reports from The Wall Street Journal and The Washington Post.

A former press aide, Karen Hinton, told the Post that Cuomo invited her to his dimly lit hotel room after a work event in Los Angeles in 2000, embraced her as she tried to leave and then pulled her back toward him as she pulled away.

Ana Liss, another ex-aide to Cuomo, said the governor in 2014 hugged and kissed her on both cheeks and grabbed her waist, the Journal reported.

The new allegations compound the pressure on the Democratic governor, who is facing heat from prior claims of sexual harassment, as well as a scandal over his administration's handling of Covid nursing home death data.

Current spokesmen for Cuomo responded to the new allegations, both of which were published Saturday.

Cuomo's communications director Peter Ajemian said that Hinton's allegations "did not happen." Rich Azzopardi, a senior advisor to Cuomo, said of Liss' account that "reporters and photographers have covered the governor for 14 years watching him kiss men and women and posing for pictures." 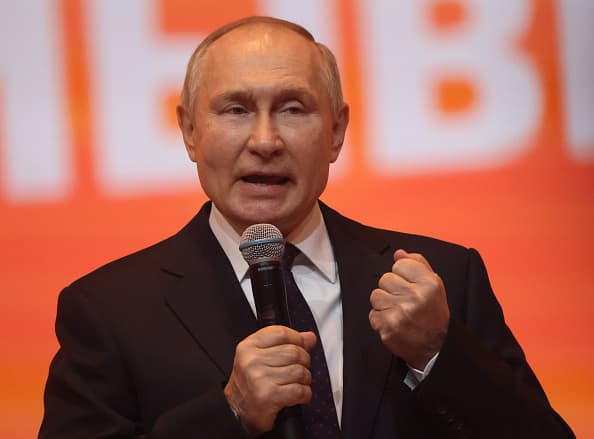 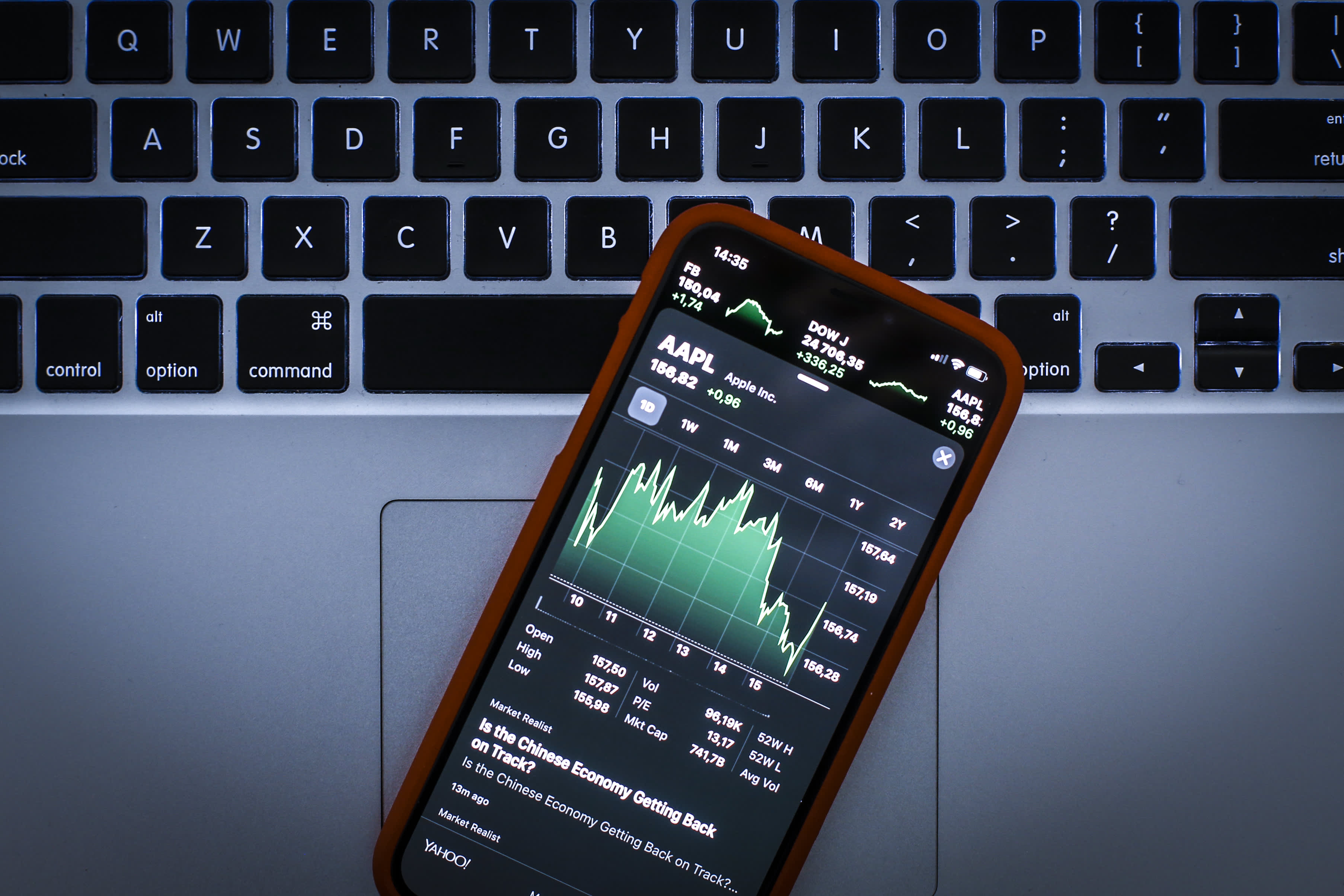 Retail Traders Think Stocks Will Bottom in 2023 — and They Plan to Load Up on Big Tech, Survey Says

"At the public open-house mansion reception, there are hundreds of people, and he poses for hundreds of pictures," Azzopardi said. "That's what people in politics do."

On Friday, New York state lawmakers approved a bill to strip the embattled governor of the temporary powers he was given to deal with the pandemic. Cuomo suggested he will sign the bill.

In late January, New York Attorney General Letitia James said the Cuomo administration had underreported the number of Covid deaths related to nursing homes by up to 50%.

Cuomo has maintained that the state did not cover up deaths, but said last month that "we should have done a better job of providing as much information as we could as quickly as we could."

James is now overseeing an investigation into the sexual harassment allegations against Cuomo from multiple women who have come forward within the past two weeks.

Lindsey Boylan, a former state economic development official now running for Manhattan borough president, wrote in a Feb. 24 Medium post that Cuomo "abused his power as Governor to sexually harass me, just as he had done with so many other women."

Cuomo's office strongly denied Boylan's allegations, including that the governor kissed her without consent and invited her to play strip poker during a flight.

Days after Boylan's explosive post, another former aide to Cuomo, Charlotte Bennett, told The New York Times that the governor had asked her about her sex life and whether she "had ever been with an older man."

"I understood that the governor wanted to sleep with me," Bennett told the Times.

Cuomo, 63, said in a statement that Bennett "has every right to speak out," but maintained that he "never made advances toward Ms. Bennett" and never intended "to act in any way that was inappropriate."

On Monday, the Times published claims by another woman, Anna Ruch, who said that Cuomo put his hand on her bare lower back and asked to kiss her when she met him for the first time at a wedding in 2019.

Cuomo at a press conference Wednesday apologized "for whatever pain I caused," saying "I now understand that I acted in a way that made people feel uncomfortable."

The governor said he would not resign.

Hinton's alleged encounter with Cuomo came after a work event in 2000, when Cuomo was Secretary of Housing and Urban Development under President Bill Clinton. Hinton had been a communications official at the agency before leaving in 1999, following a screaming match with Cuomo, The Washington Post reported.

In December 2000, she agreed to work as a paid consultant to arrange press coverage for Cuomo's trip to Los Angeles to promote a HUD program. After the event, Cuomo invited her to his dimly hotel room to talk, Hinton told The Washington Post.

As she got up to leave, Cuomo embraced Hinton in a way she described to the Post as "very long, too long, too tight, too intimate." She said she pulled away, and Cuomo pulled her back for another embrace, at which point she left.

Ajemian, Cuomo's communications director, said Hinton "is a known antagonist of the Governor's who is attempting to take advantage of this moment to score cheap points with made up allegations from 21 years ago."

"All women have the right to come forward and tell their story — however, it's also the responsibility of the press to consider self-motivation," Ajemian said. "This is reckless."

Liss, who was an aide to Cuomo between 2013 and 2015, said Cuomo had called her sweetheart and asked personal questions, including if she had a boyfriend, the Journal reported.

Liss told the Journal that she felt Cuomo's workplace conduct diminished her to "just a skirt."

Boylan tweeted messages of support for Hinton and Liss on Saturday night.