WASHINGTON – United Nations human rights experts called for the immediate medical evacuation of jailed Kremlin critic Alexei Navalny from Russia, citing concerns over his deteriorating health and prison conditions that they say may amount to torture.

"We believe Mr. Navalny's life is in serious danger," the group wrote in a statement Wednesday. "We are deeply troubled that Mr. Navalny is being kept in conditions that could amount to torture or cruel, inhuman or degrading treatment or punishment in a facility that reportedly does not meet international standards," the statement added. 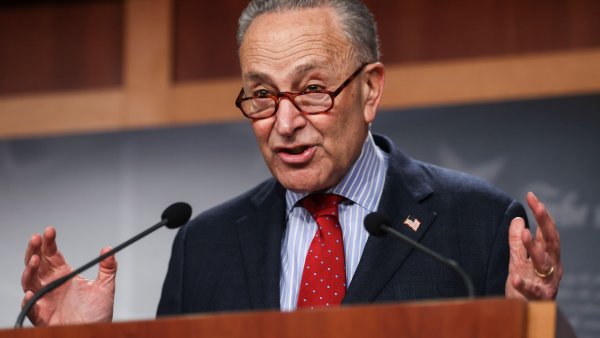 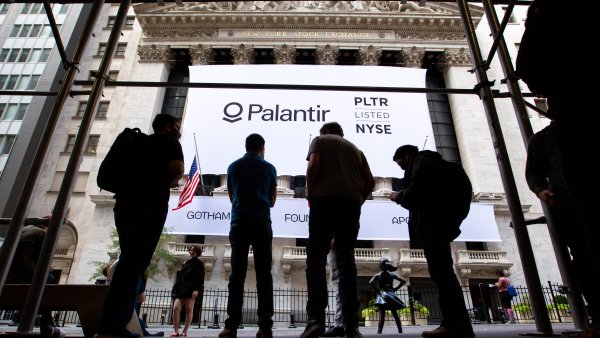 "We urge the Russian authorities to ensure Mr. Navalny has access to his own doctors and to allow him to be evacuated for urgent medical treatment abroad, as they did in August 2020. We reiterate that the Russian Government is accountable for Mr. Navalny's life and health while he is in detention," the group added.

A Russian court in February sentenced Navalny to more than two years in jail for parole violations, charges he said were politically motivated. His detention came after spending nearly half a year in Germany recovering from a nerve agent poisoning that took place last August.

Moscow has denied any role in Navalny's poisoning. On the heels of his arrest and subsequent detention, the West called on the Kremlin for Navalny's immediate release.

Navalny, one of Russian President Vladimir Putin's most vocal critics in recent years, was transferred to a prison hospital on April 19, three weeks into a hunger strike protesting against his treatment in prison and denial of urgent medical treatment.

Russian authorities had previously said that they offered Navalny medical care but that he continued to refuse it. The prison had declined to allow a doctor of Navalny's choice from outside of the facility to administer his treatment.

"We have communicated to the Russian government that what happens to Mr. Navalny in their custody is their responsibility and they will be held accountable by the international community," Sullivan said on CNN's "State of the Union" program.

"We have communicated that there will be consequences if Mr. Navalny dies," he added.

Confrontation over Navalny's imprisonment and worsening health condition is the latest drumbeat in the already tense relations between Moscow and the West.

In an annual address on Wednesday, Putin warned countries of crossing Russia's "red lines" as international pressure mounts over a massive military buildup on the border with Ukraine.

In March, the United States sanctioned seven members of the Russian government for the alleged poisoning and subsequent detention of Navalny. The sanctions were the first to target Moscow under U.S. President Joe Biden's leadership. The Trump administration did not take action against Russia over the Navalny situation.

Last week, the Biden administration slapped Russia with another round of U.S. sanctions for human rights abuses, sweeping cyberattacks and attempts to influence U.S. elections.

In an address announcing the new measures, Biden said he was prepared to take further action against Moscow.

"If Russia continues to interfere with our democracy, I'm prepared to take further actions to respond. It is my responsibility as president of the United States to do so," Biden said from the White House.